GRAND ISLAND, Neb. (WOWT) -- Four people: a chief financial officer, a start-up farmer, a ceramic artist and TV reporter. They are just some of the people who hunkered down in the same place this week to watch nature unfold at 6 a.m. This was bucket list material for many of them.

In central Nebraska, inside a blind along the Platte River, dawn breaks on a chilly and windy Monday in March.

Twenty or so tourists meet 35,000 new friends with an annual routine. At this moment, nowhere in the world are there more sandhill cranes than right here roosting in the river near Grand Island. For Chuck Cooper, the sight is remarkable.

"It's a piece of Nebraska that's almost gone," said Cooper. "When you witness it, it is quite profound."

In a span of a month-and-a-half, more than half-a-million sandhill cranes will stop at nature's rest area. Chris Gustin of Dartmouth, Massachusetts said the trip to central Nebraska was worth it.

"The sheer volume of the birds. The sounds. It's one of the most beautiful things I've ever seen," said Gustin.

For something many Nebraskans never witness first hand, this couple traveled 1,600 miles to see it.

"I've been to the monarch butterfly migration in Mexico, so here's another migration. It was definitely Bucket List. In the interest of migration, this is one of the top ones in the world to see," said Nancy Smith of Dartmouth, Massachusetts.

Experts believe the sandhill cranes have been coming to this 70-mile stretch of the Platte River for the last 10,000 years. They spend the winter in the southern U.S. and Mexico then come to Nebraska around March to fatten up on the leftover corn in the fields for three or four weeks before heading to their breeding grounds North in Alaska and Canada.

Spectators hide in a shipping container with windows, so as to not spook any of the cranes.

Annette Wiles of Plattsmouth has lived in Nebraska her whole life, but never took time for the sandhill cranes. So when she did finally visit she brought her parents.

"I think sometimes you don't realize what you have in your own backyard," said Wiles.

For more than an hour, the silence inside the blind was only interrupted with the calls of the sandhill crane. It’s an experience where guests become photographers and philosophers.

"I think humans need time to stop and watch the light change for an hour and half," said Smith.

"It's something that connects to people. And when you see it, it touches you very deeply," said Gustin.

It’s a Nebraska feeling they'll take back to Massachusetts.

A year in review: The First Female Combat Veteran in the U.S. Senate 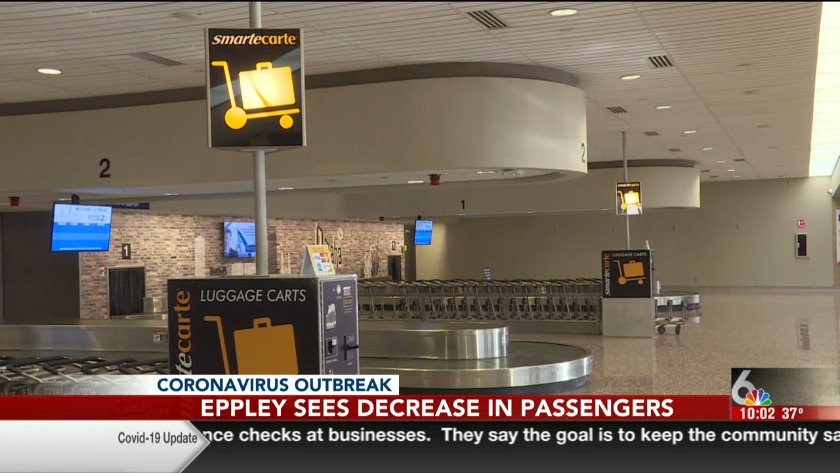 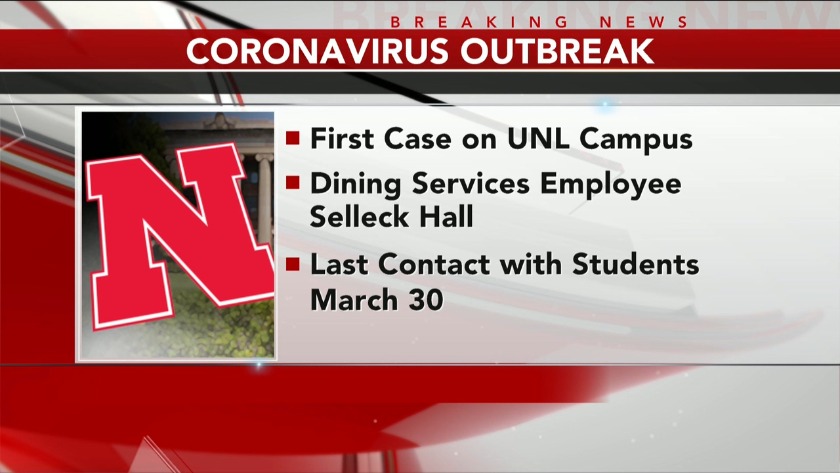 A year in review: The First Female Combat Veteran in the U.S. Senate