A Channel Six News investigation finds that we may not be as safe as we sometimes like to believe.

When most people hear that a convicted criminal has been ordered to wear an electronic monitoring device, we may think this will greatly restrict the person's movement. But even the most aggressive monitoring devices can often allow for a lot of freedom outside of jail.

Twenty-five-year-olds Steven Tubbs and Andrew Mason are accused of invading a northwest Omaha on Labor Day.

Tubbs is allegedly leveled a shotgun at a young couple and their infant child.

Both were picked up by authorities.

Tubbs was being monitored at the time of the crime.

He was wearing an ankle GPS detection system.

A representative with the company that manufactures the device said they are extremely accurate at placing a person in a given location.

The device sends information once every minute through satellite technology and is recorded into a data base.

There is also an alert system that notifies the tracker if the wearer goes outside a given area.

Tubbs was not under house arrest or tethered, so to speak, to a specific area. The GPS device recorded where Tubbs was, but not what his activities were.

As long as he's still in the Omaha area, no one would know there was a problem.

"If we had any belief that somebody was going to commit a crime they'd be back in prison before that crime could be committed," Nebraska Department of Corrections Director bob Houston said.

He said very few of the 115 parolees statewide wearing GPS monitoring devices have a restricted area.

Houston said the devices give parolees unaccompanied supervision so they can try to fit back in to society.

But for some reason, Steven Tubbs decided to break that agreement,

And while the monitoring device didn't prevent him from allegedly committing a crime, it made it easier for authorities to round him up.

Tubbs was granted parole in May, 2011. He was serving a five to nine year sentence for robbery, use of a deadly weapon to commit a felony and for terroristic threats.

We're told Tubbs was "on track" while incarcerated and was properly supervised after being paroled.

Data collected from GPS monitoring devices in previous cases have been used in court to determine where a suspect was when a crime was committed.

Steven Tubbs is being held in the Douglas County Corrections Center on a half million dollar bond. 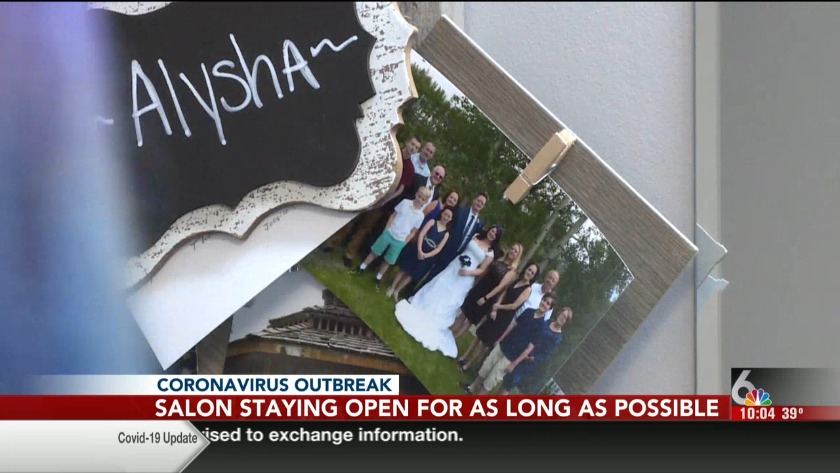 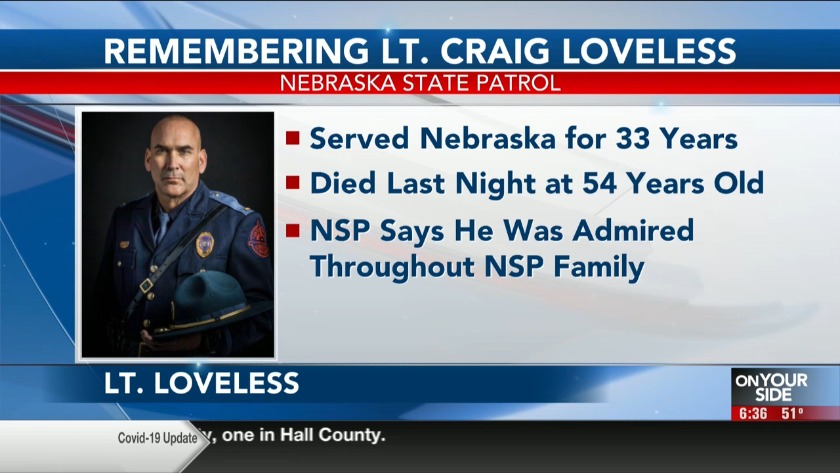