PVFD crews, along with Elmwood Rescue, were covering the Louisville area so its personnel could attend their annual banquet when the unusual call came in. Wes McGuirk couldn't find his dog when he came home, then heard a whimpering sound and noticed "Kora" in the tree. "Dispatch was like, wait a minute, you have a what in a tree?"

"Wanted to know if they were messing with us," said Jon Hardy of the Plattsmouth Fire Department.

"I was like, how on earth did you get up there?" said McGuirk. "We grabbed the ladder. I thought I could climb up there, but I could only get to the center and was like, there's no way I'm passing that, so we called the fire department."

"We rolled in and we all looked out the driver's side window and went yeah, there's a dog up that tree and it's a big one," said Hardy.

With assistance from Cass County Sheriff's Department deputies and Elmwood Rescue, the plan was to get a harness on Kora and see if it would follow a friend of the owner back down the tree. When that didn't work, the next option was to attach a long leash to the harness and lower the dog to the ground.

"It took two of us to put the harness on her," said McGuirk. "She wheeled down about halfway and then fell the rest of the way."

A team on the ground held a tarp to catch the dog. Some of the harness stitching came loose, but that's what the tarp was for. "We cushioned the fall pretty well and she just went into the house like nothing happened," said Hardy.

McGuirk believes Kora may have been chasing a raccoon after someone let her out. "I could see a cat getting stuck in a tree, but never a 120-pound dog. Never."

"It's one of those that we'll talk about down here for a long time," said Hardy. 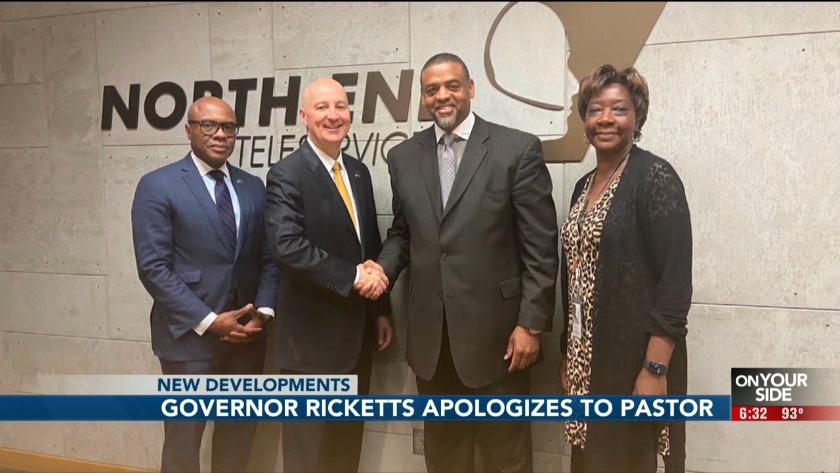 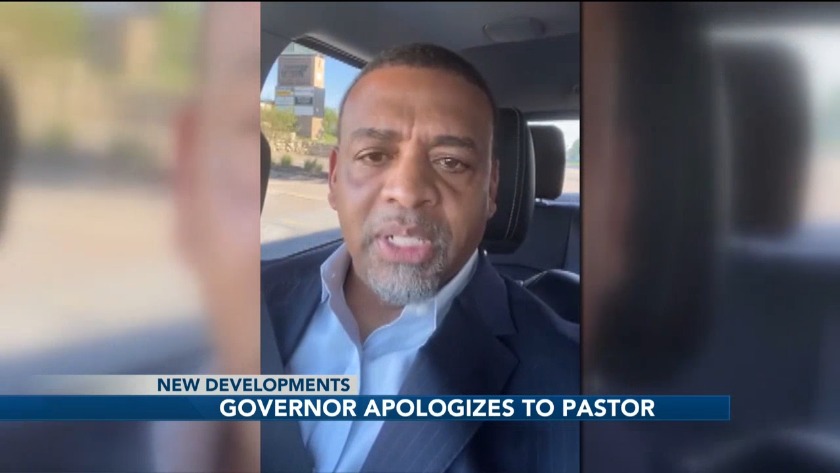