This year’s Applejack Festival in Nebraska City is more than just fun and games. For some businesses, the festival is a matter of survival after flooding shut down the major route into town this summer.

For the festival’s main attraction, it has been a very good year. "This year we have a really good crop, probably looking at picking 25,000 bushels, a little bit above average as far as volume,” said Kimmel Orchard’s Erik Olson. “It’s a great crop this year."

Apple growers are hoping this great crop means big crowds at this weekend’s 43rd annual celebration of the harvest. "It's kind of our Christmas in September,” said Olson.

Apple growers and Main Street merchants are hoping for 40,000-50,000 visitors to find their way to Nebraska City this weekend. Floodwaters have closed Highway 2 from Iowa into Nebraska. Folks in Nebraska City hope that doesn't have a negative effect on the festival.

"We're praying,” said Kathy Clymenes, who for 21 years has owned and operated the Nebraska City Antique Mall. She's counting on big crowds, but she's worried some people won’t show up. “With the bridge being closed to Iowa, business has been real slow this summer so we're hoping that even though I-29 is closed, we get people from Omaha and Lincoln come down to see us.”

The Applejack Festival runs Friday through Sunday. There will be carnival rides, a parade and of course plenty of apples and food. 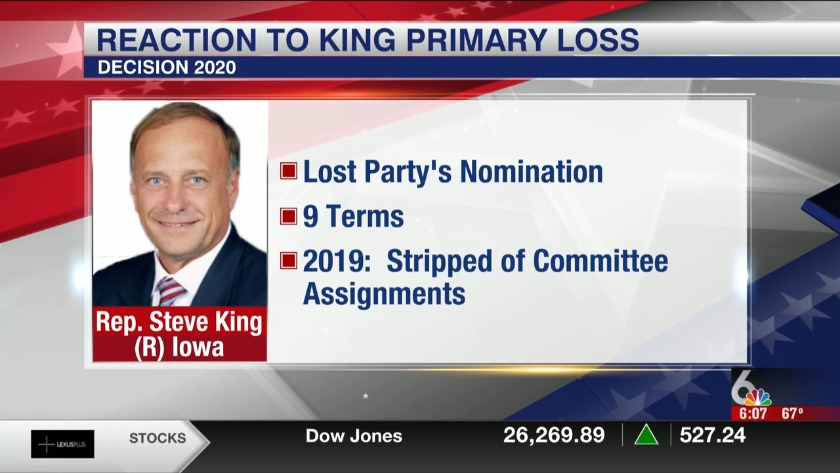 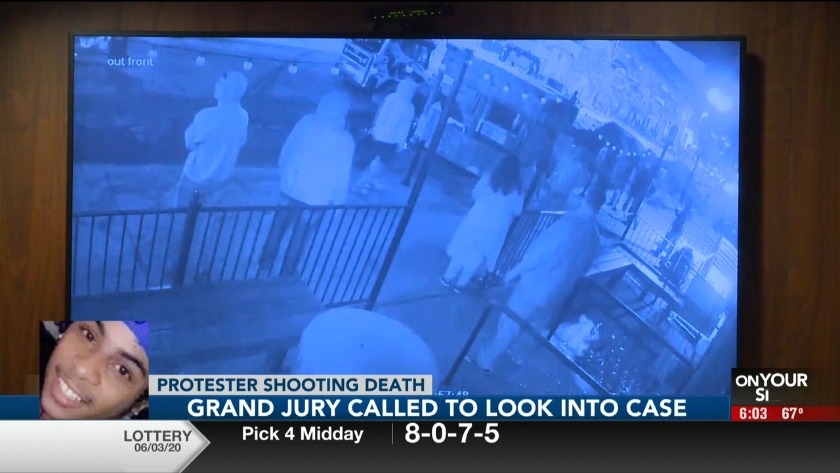 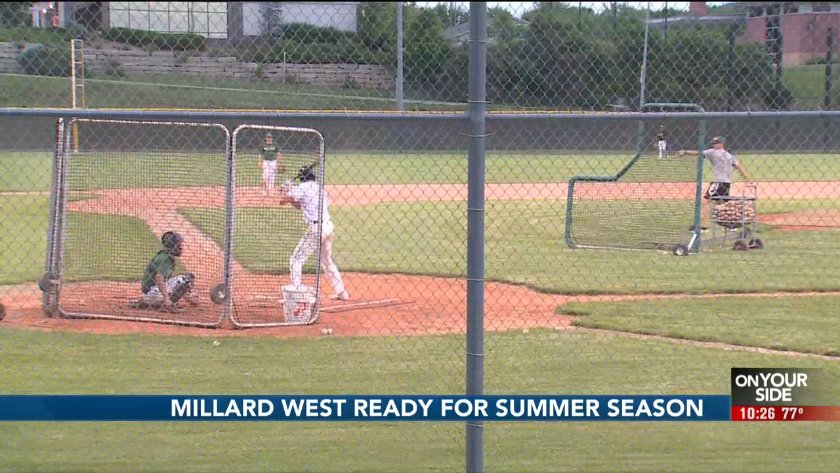