More Than $1 Million In Coins Hidden In Nebraska

A book about hidden treasure in Nebraska didn't involve pirates, but a small-town resident who preferred to hide his money rather than put it in a bank.

Alison Johnson lived every page of the book called "The Eleventh Hour Can't Last Forever." "Everything in the book is exactly as it happened."

The story takes place in Palisade, Nebraska, northwest of McCook in Hitchcock County. She writes about her family, including her father Dean Krotter, a wealthy man who owned two houses and seven buildings on Main Street.

"Along about 1958 or 1960, he would go down to Omaha or Lincoln on business and when he came home he would say, ‘Oh, I stopped in to chat with Warren Buffett and he keeps trying to get me to invest in his new company, but I tell him I'm saving silver nickels.'"

Krotter didn't trust banks so he took his money and bought gold and silver coins. "It was just a very wild thing because he had hid these all over. They were up in the attic, some of them were buried, they were in kitchen cupboards, they were in dresser drawers, they were under beds."

They amounted to a million-and-a-half dollars worth of coins. "It was a treasure hunt to end all treasure hunts."

By the time Alison and her family were done searching they had found nearly two tons of gold and silver coins and as she mentions in her book, she's not really sure if they found it all.

"I happened to talk to someone who was an old family friend from Omaha. He told me that he'd been present when my father told his father that he'd taken a metal container and filled it with gold and silver coins and buried it so deep that no one could ever find it. Either somebody else has found that already and beat us to it or it's still out there somewhere in Palisade, Nebraska. So it's kind of fascinating and if it's there, easily worth 100 grand, maybe 200 grand."

Alison's book is about the gold and silver, but it's also about, as Warren Buffett writes on the cover, "how an obsession with money can really mess up a family."

Alison actually wrote the book in the 1980s just after her parents passed away. It wasn't until both her brothers died that she decided to publish it. 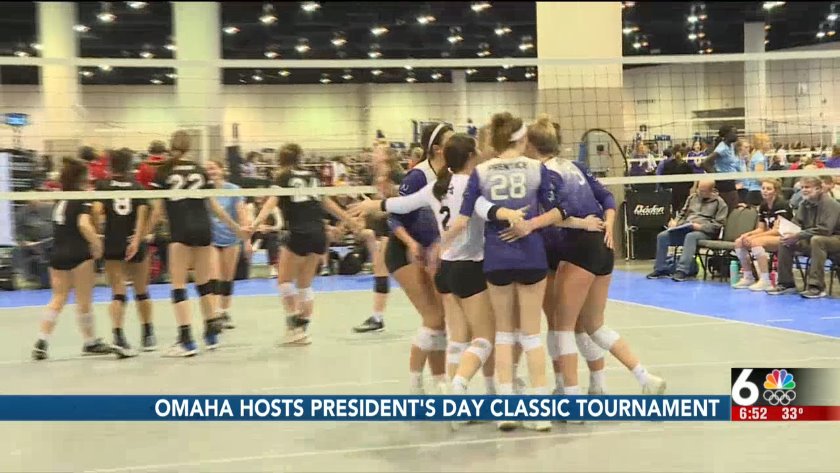