A former Omaha youth pastor faces a charge of having inappropriate contact with a 17-year-old Johnston, Iowa girl. Those who knew him here are shocked by the news.

A father of four, 35-year-old Michael Hintz of Clive, Iowa spent five years at Trinity Church in Omaha where he was the youth pastor, working with young adults in the community. Hintz left about three years ago for the First Assembly of God Church in Des Moines where he served as a senior youth pastor until October when he was fired after allegations were made by a member of Hintz's youth group. "There was no force that we were aware of, however there was a lot of emotional and mental uncertainty on the victim's part that we feel Mr. Hintz took advantage of," said Johnston Police Sgt. Lynn Aswegan.

At Trinity Church, the reaction is one of heartbreak. "Mike did a great job and affected a lot of people positively. He was a blessing to young people at our church," said Pastor Tom Fraley. "I knew Mike from talking to him, he was a very nice fellow," said Harold Hansen, a former neighbor of the Hintz family when they lived across the street at 66th and Lafayette. "A very good family man. He was connected with the church and he used to have his meetings over there with the young adults and everybody just loved him and he had a terrific way with people."

The Hintz family received national attention recently, appearing with President Bush in Des Moines in early October. Now, just two months later, Hintz is out of jail, having posted bond shortly after his arrest on Monday. A check with Douglas and Sarpy counties found Hintz has no criminal record here. His attorney said his client will plead not guilty, claiming a consensual relationship with a 17-year-old girl is not a crime. But police said state law forbids members of the clergy to engage in sexual conduct with an emotionally dependent client. Hintz faces a fine and up to one year in prison if convicted. 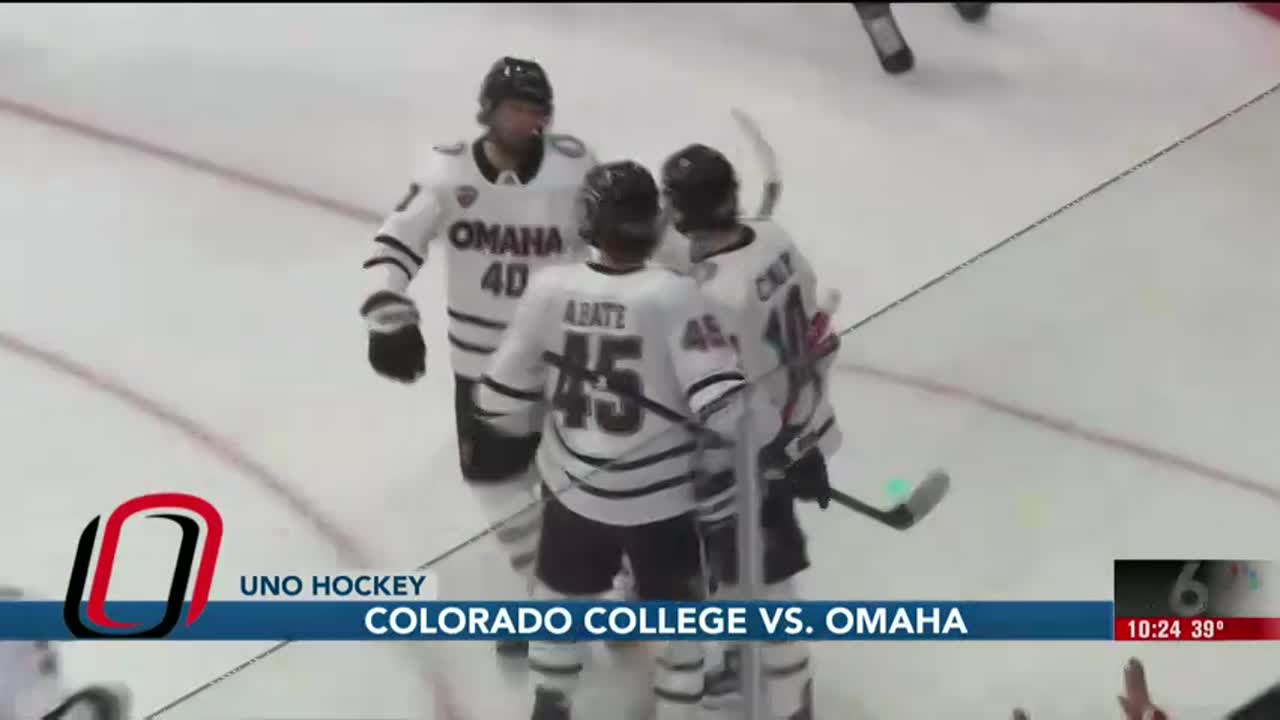 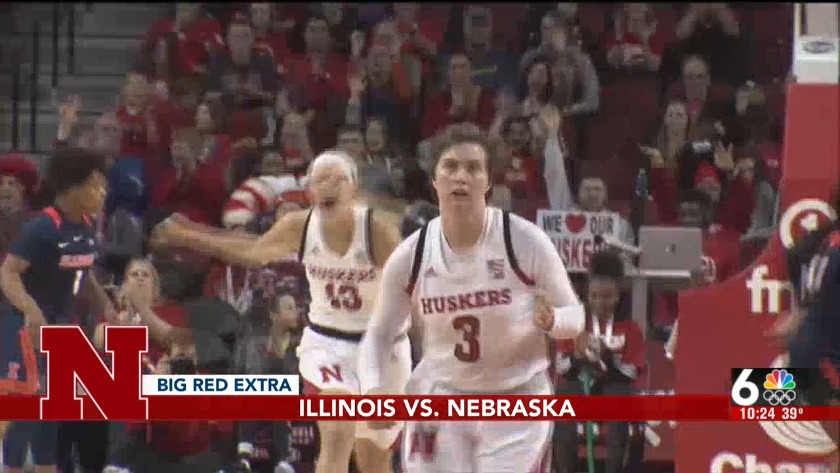 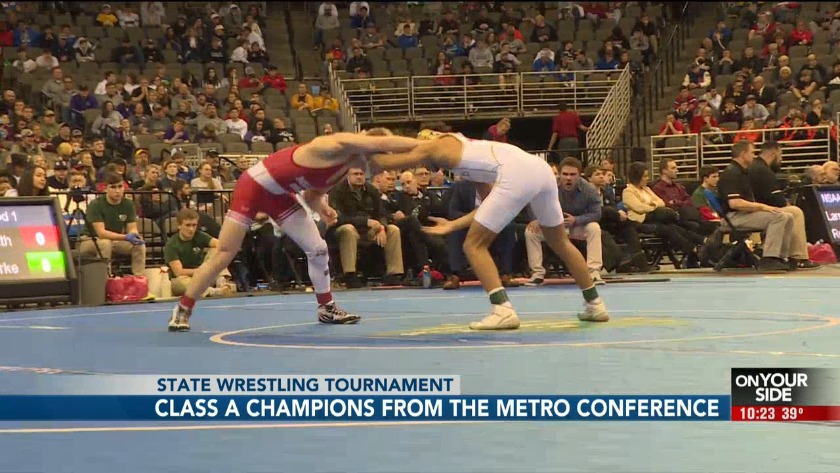