Wisconsin defeated Nebraska 82-68 on Tuesday night in Madison. The Badgers set a school record 18 3-pointers for a single game. The Huskers dropped to 7-12 on the season and 2-6 in the Big Ten.

Wisconsin's Brad Davison scored 14 points, D'Mitrik Trice added 11 points, 10 rebounds and seven assists and Wisconsin used a big second half to power past Nebraska 82-68. After leading 39-38 at halftime, the Badgers opened the second half on a 20-4 run to hand the Cornhuskers their fourth straight loss.

Dachon Burke Jr. had a game-high 20 points and Kevin Cross scored 17 off the bench for Nebraska, which countered with a 19-7 run of its own to pull within 66-61. 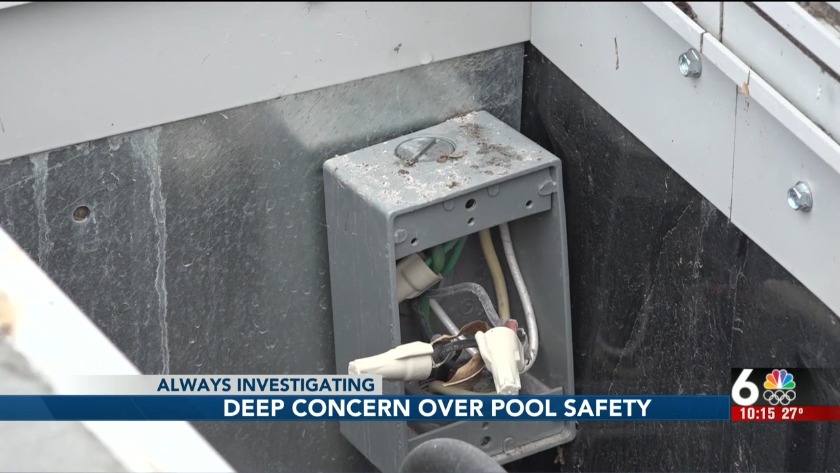 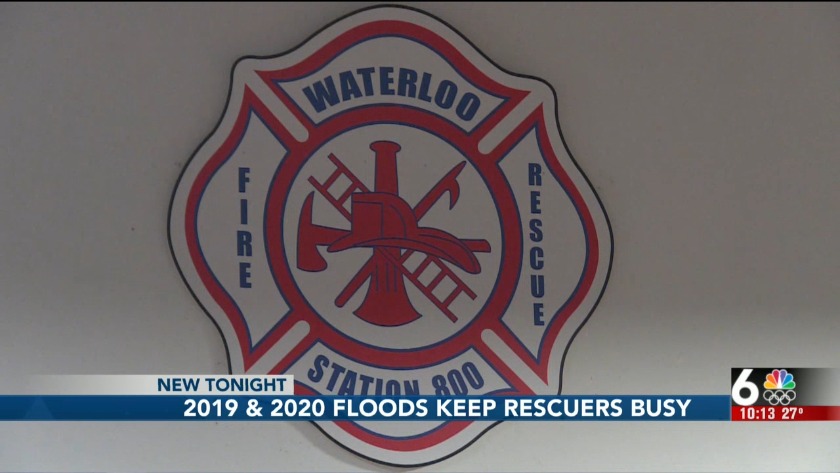 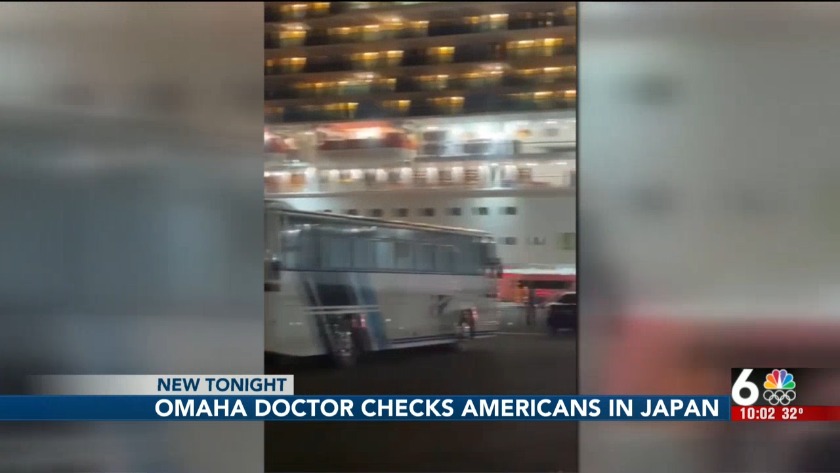