The Kansas City Royals will have one player represented in next week's Major League Baseball All Star Game.

Merrifield will be making his first appearance in the MidSummer Classic which will be played at Progressive Field in Cleveland, Ohio on July 9th.

The 30 year old is the oldest position player in club history to be selected to his first All Star game. Merrifield is tied for first in the league with 108 hits. He's batting .303 with 43 RBI, 11 home runs, and 11 stolen bases.

Merrifield said quote:
"it's the best players in the world and i can put my name in there now, which is kind of surreal." 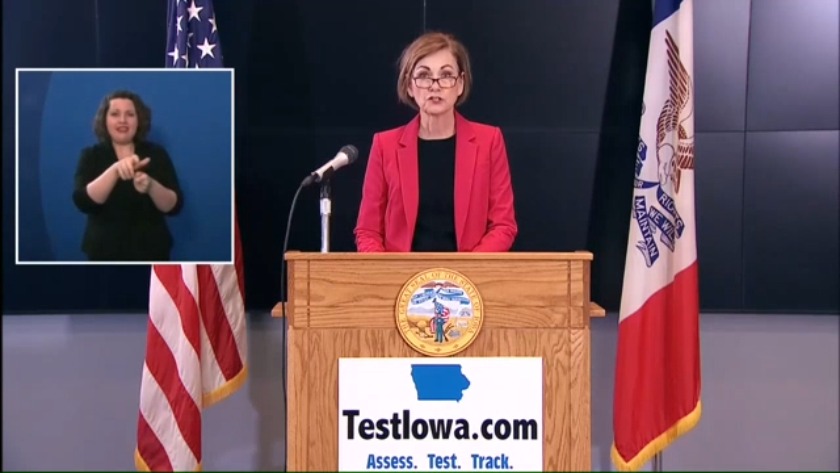 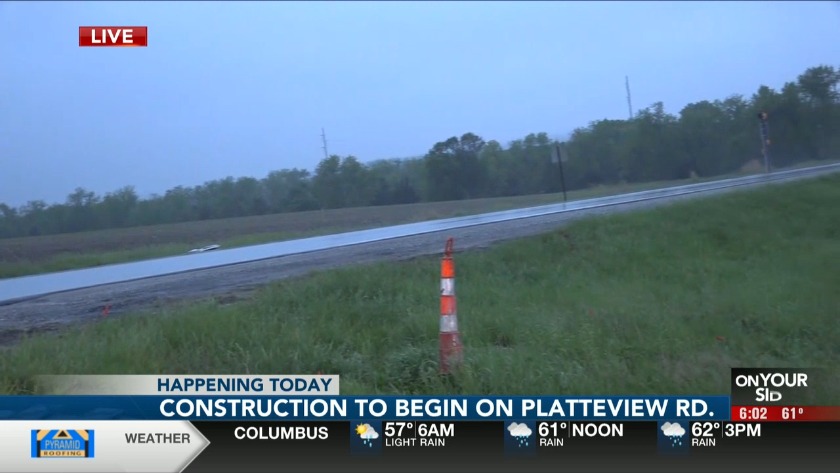