USL League One comes to Omaha 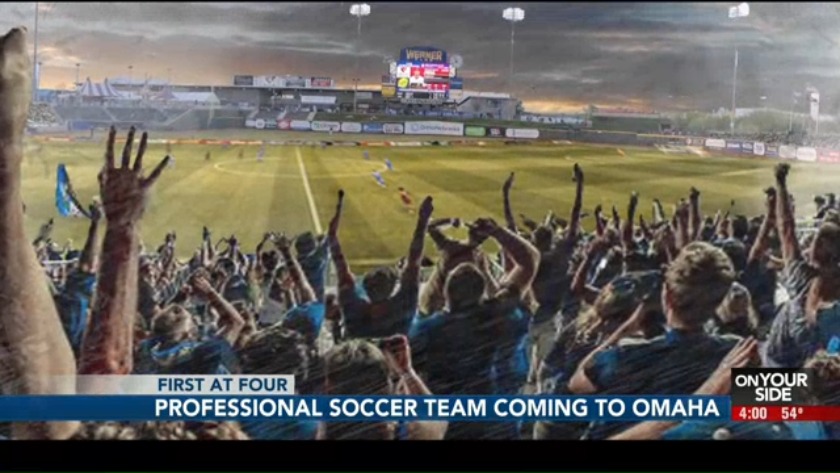 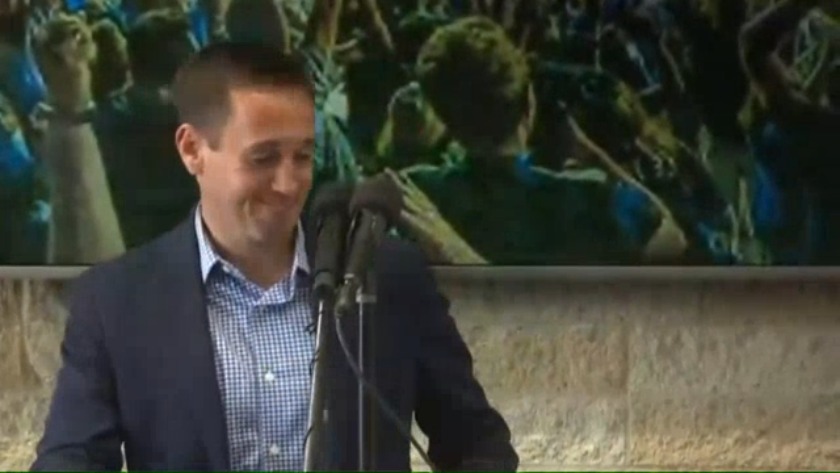 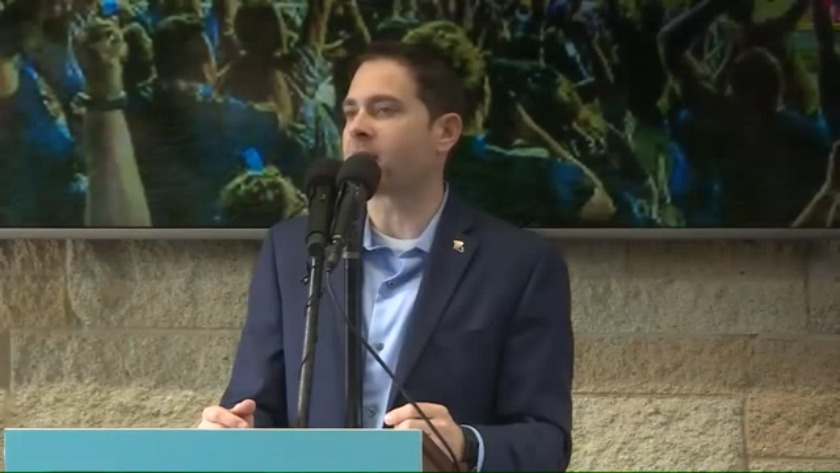 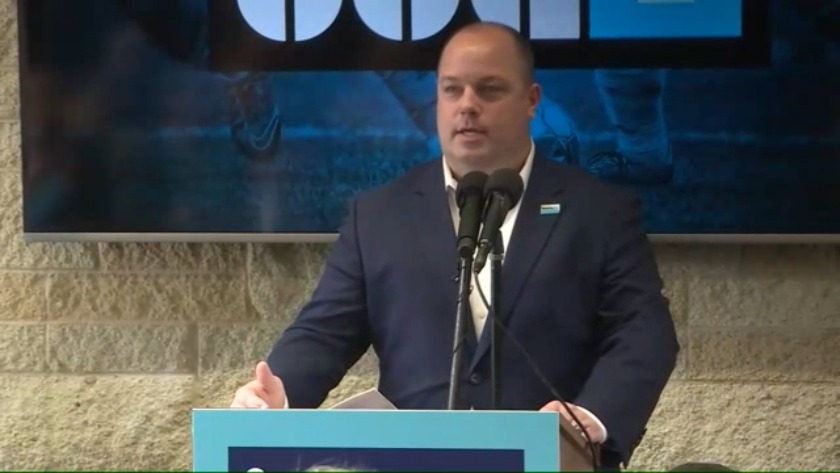 The United Soccer League (USL) has awarded a USL League One franchise to Alliance Omaha Soccer Holdings. The metro is the first new market to join League One for the 2020 season.

The announcement was made at a Werner Park news conference Wednesday morning. That’s where the new team will play and the park is currently in the process of renovations to support the addition of a second team and sport.

Martie Cordaro, President and GM of the Omaha Storm Chasers said, “We will not play on the baseball skin. The baseball dirt there will actually be grass. There will be a turn of a couple of days every time from baseball to soccer and then another day, day-and-a-half back to baseball and that will happen each time we have a soccer match.”

The soccer field will run from east to west and could possibly seat more than 9,000 fans.

The club will be the only professional soccer club operating in Nebraska and along with the novelty comes a familiar name. Former University of Nebraska Omaha Head Coach Jay Mims will coach the new franchise.

The coach created and built the Division One UNO soccer team about eight years ago and he plans to put his pro team together by recruiting players from a variety of places.

“Guys that are done with college. We’re going to get our players from professional leagues across the country and the beautiful thing about soccer is it’s the world’s game so we’ll have international players as well.”

Right now Omaha’s soccer team does not have a name. Officials say the soccer community and the metro area will be involved in a series of town halls, workshops and interviews and online polls to help find a team name and crest. An event will be scheduled later this year to announce the team name and crest.

The Best Male and Female Athletes in Omaha?
Related Information