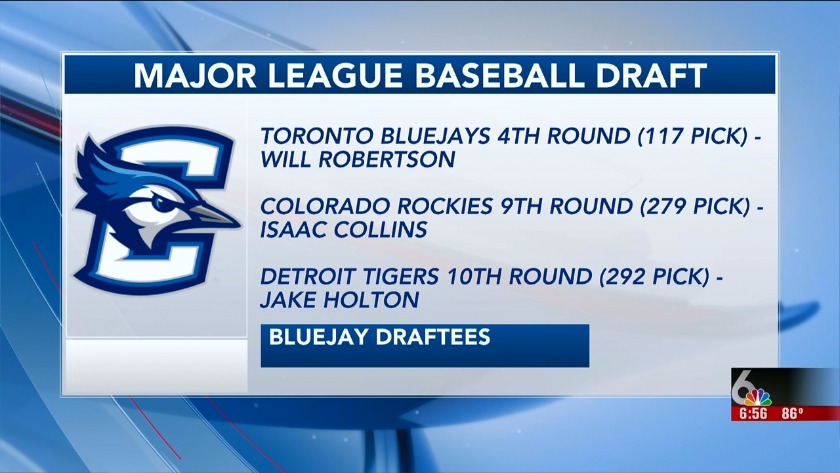 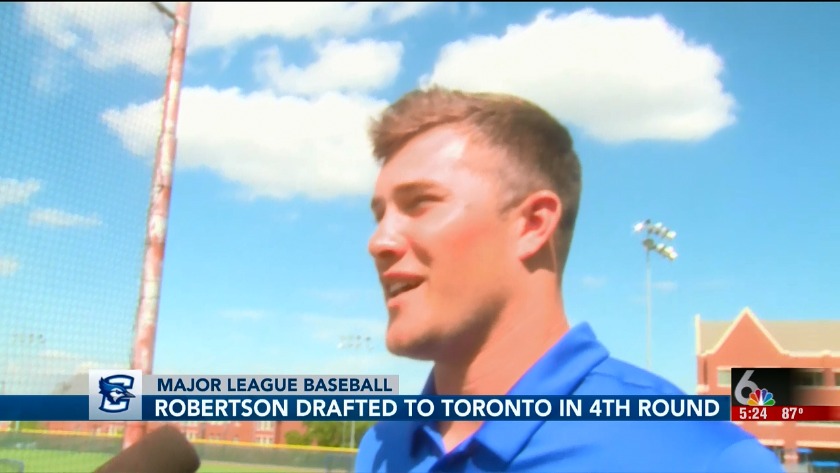 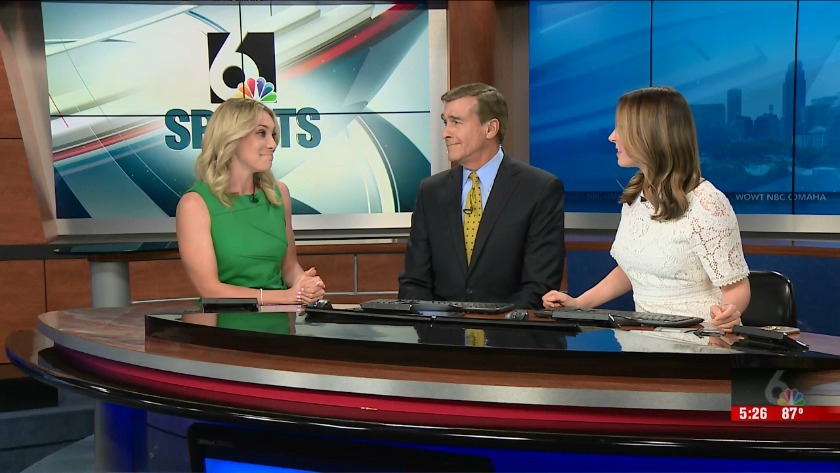 Returning from the Corvallis NCAA Regional on a morning flight, Creighton junior Will Robertson, Isaac Collins and Jake Holton were selected on the second day of the MLB Draft on Tuesday, June 4. It is the first time since 1991 that Creighton has had three players selected in the top 10 rounds.

Robertson was taken in the fourth round by the Toronto Blue Jays with the 117th overall pick, receiving the news while the team was in the air mid-flight.

Collins, meanwhile, was taken in the ninth round by the Colorado Rockies with the 279th overall selection. Isaac was able to watch his selection in the baseball lounge with a smattering of teammates and local media.

Holton was selected in the tenth round by the Detroit Tigers with the 292nd overall pick. Jake heard the news just as he was leaving the parking lot at the Kitty Pavilion.

Robertson closed the 2019 season with a team leading 15 home runs, a team-best 67 RBI. An All-BIG EAST Second Team selection, Will was also selected to both the BIG EAST All-Tournament Team as well as the Corvallis NCAA Regional All-Tournament Team. Robertson closed his Creighton career with 30 career home runs, placing him in the Bluejays' top-10.

An All-BIG EAST First Team selection this season, Collins was the Bluejays' leadoff hitter and second baseman for every game. He closed the season hitting .293 with 26 extra-base hits (13 doubles, seven triples and six home runs) and 13 stolen bases.

The BIG EAST Player of the Year, Holton was also an All-BIG EAST First Team and BIG EAST All-Tournament team pick. In his first season as a Bluejay, Jake led the squad in hitting at .386 with 80 hits including 15 doubles and 14 home runs. Holton finished second on the team with 58 RBI.