Morgan Jr. earned second-team honors from both the Big Ten Coaches and media panel, leading a group of Nebraska offensive honorees on Wednesday. It marked the second straight season that Morgan has been a second-team all-conference choice on both teams.

Morgan set a Nebraska season record with 1,004 receiving yards, surpassing his own previous record of 986 yards in 2017. Morgan’s 70 receptions this season were the second-most in Nebraska history. He caught seven touchdown passes and had at least three receptions in 11 of 12 games in 2018, including five Big Ten games with at least seven catches.

Morgan will also leave Nebraska as the career record holder in receptions (189) and receiving yards (2,747), while ranking second in school history with 22 career touchdowns. Morgan caught a pass in the final 38 games of his career, setting a Husker record for consecutive games with a reception.

Spielman finished the 2018 season with 66 receptions for 818 yards and a team-high eight touchdowns, despite missing the final two games with an injury. Spielman’s receptions total ranked third in school history and he caught at least three passes in all 10 games he played. Spielman set a Nebraska single-game record with 209 receiving yards at Wisconsin.

Senior running back Devine Ozigbo was among the top backs in the Big Ten after taking over the starting duties in late September. Ozigbo was a third-team All-Big Ten pick by the media and received honorable-mention accolades from the coaches. Ozigbo finished the season with 1,082 rushing yards and 12 touchdowns and is the first Husker to rush for 1,000 yards in a season since 2014. Ozigbo recorded four games with more than 150 rushing yards, all in conference action.

True freshman quarterback Adrian Martinez leads a group of three additional Huskers who earned honorable-mention recognition. Martinez was chosen by both the coaches and media panel. A three-time Big Ten Freshman of the Week, Martinez set a Nebraska record with seven 300-yard total offense games and ranks third in the Big Ten and 16th nationally in total offense per game.

Martinez was joined on the honorable-mention offensive list by a pair of sophomore linemen. Left tackle Brenden Jaimes was honored by both the coaches and media, while right guard Boe Wilson was picked by the media. Jaimes and Wilson were key members of an offensive line that powered Nebraska to average 456.2 yards per game, including seven straight games with 450 yards or more.

The offensive honorees join six Husker defensive and special teams players who were honored by the Big Ten Conference on Tuesday.

Moos optimistic about fan attendance at Memorial Stadium in 2020 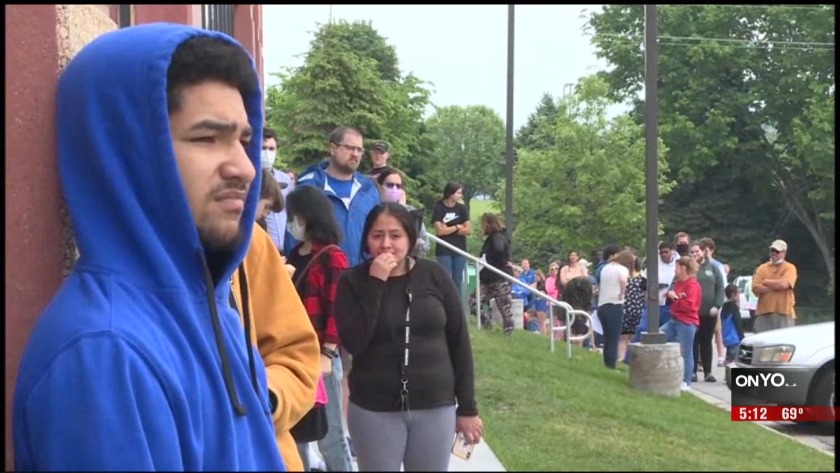 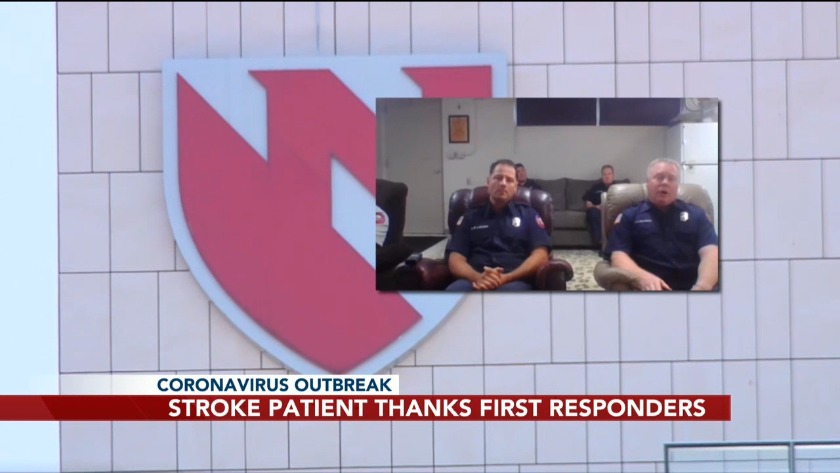 Moos optimistic about fan attendance at Memorial Stadium in 2020