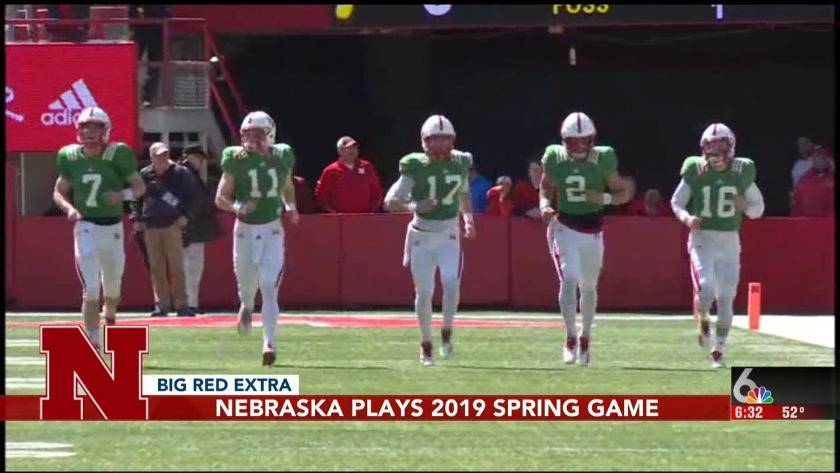 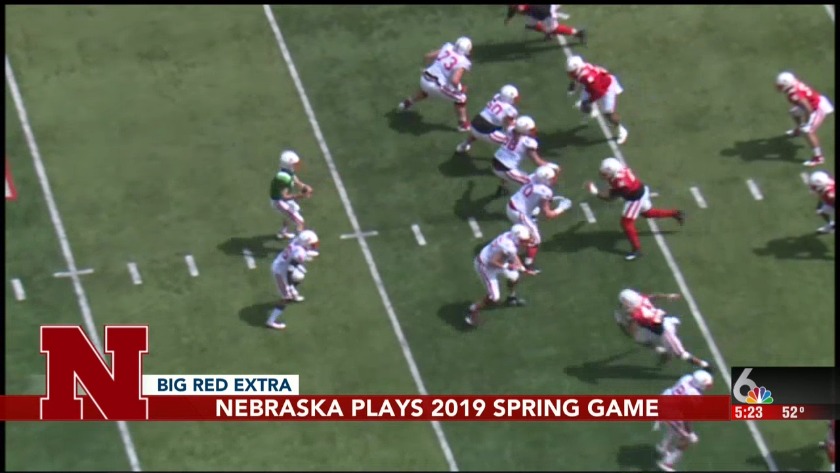 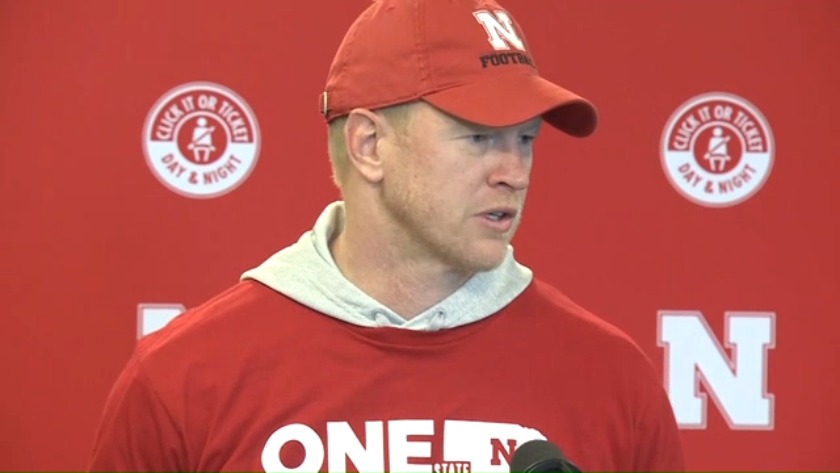 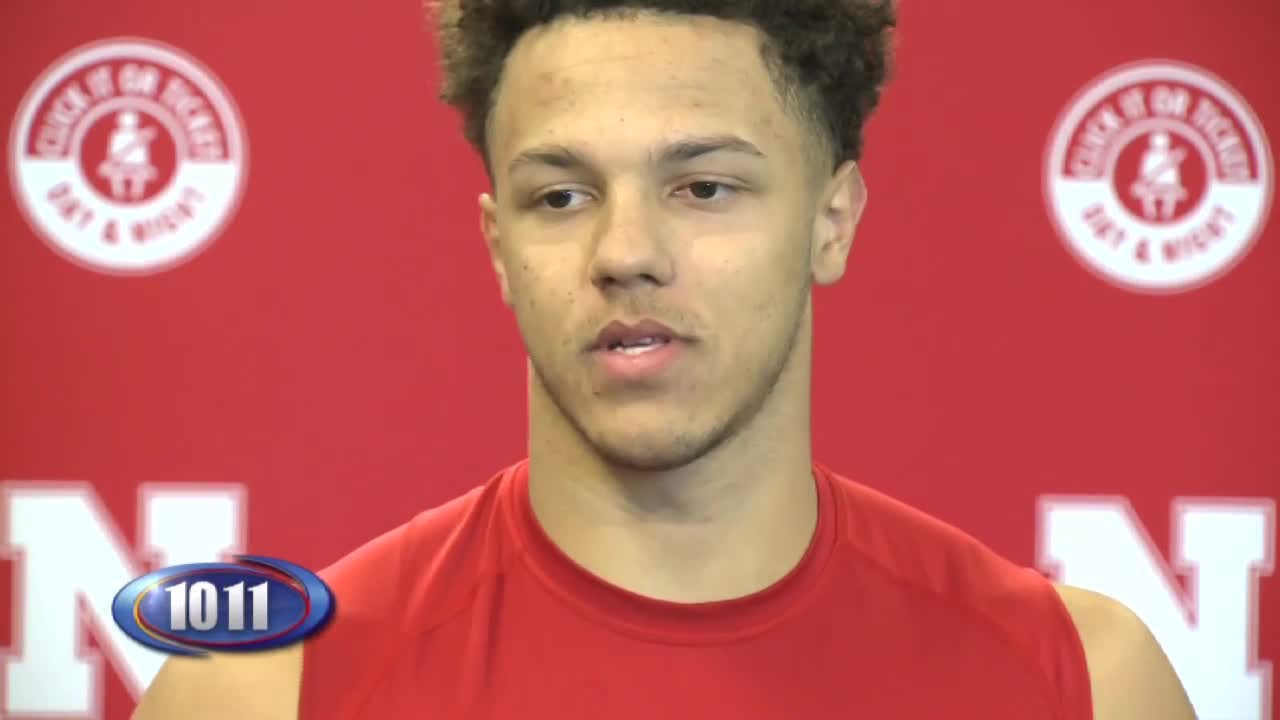 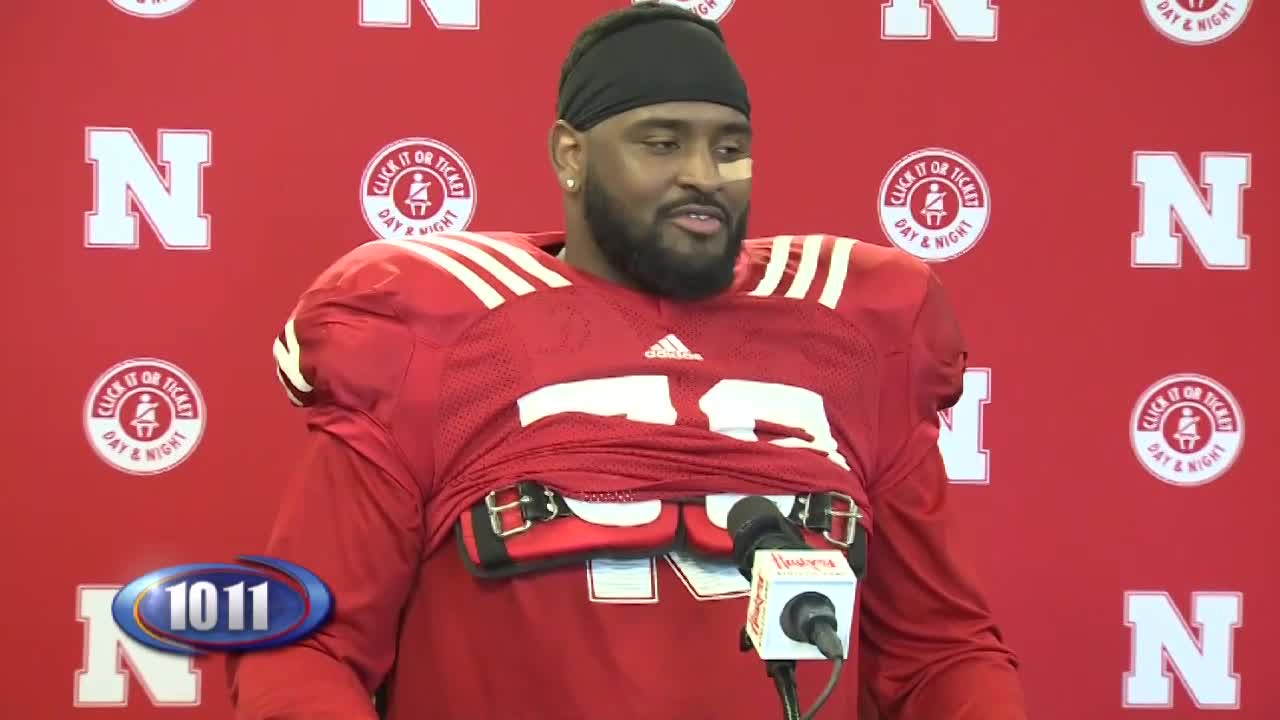 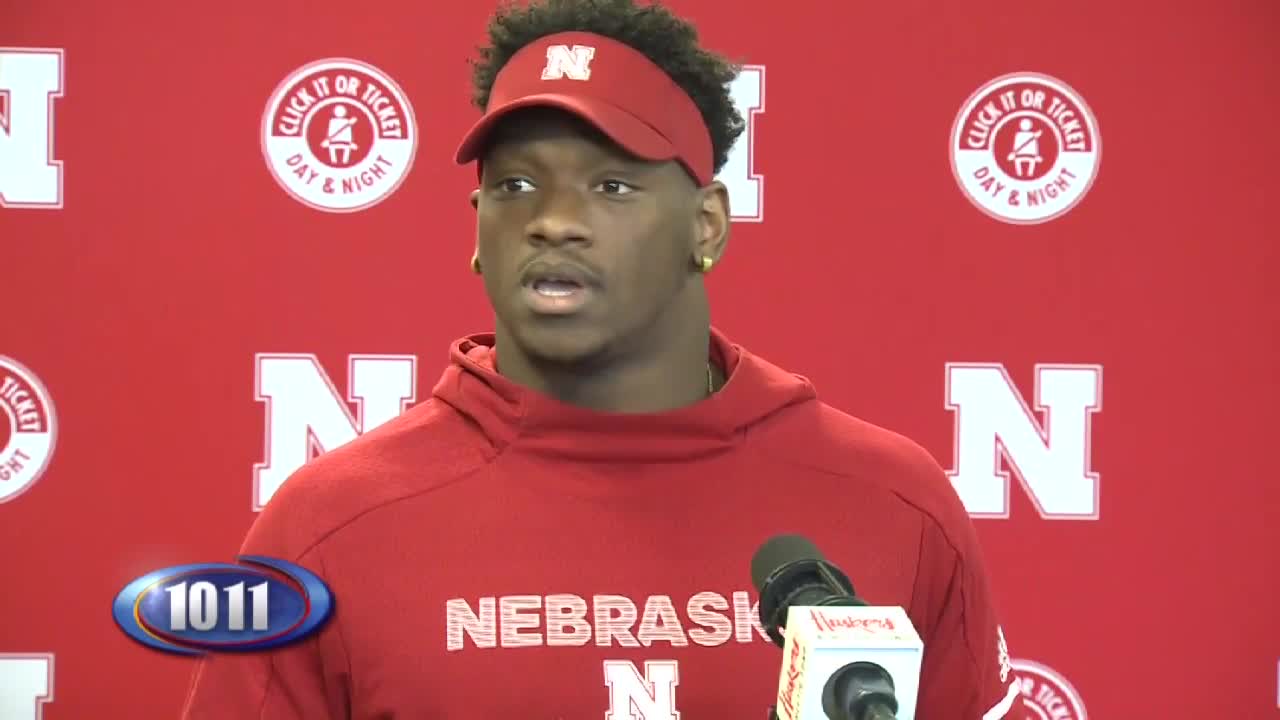 Mohamed Barry on the future 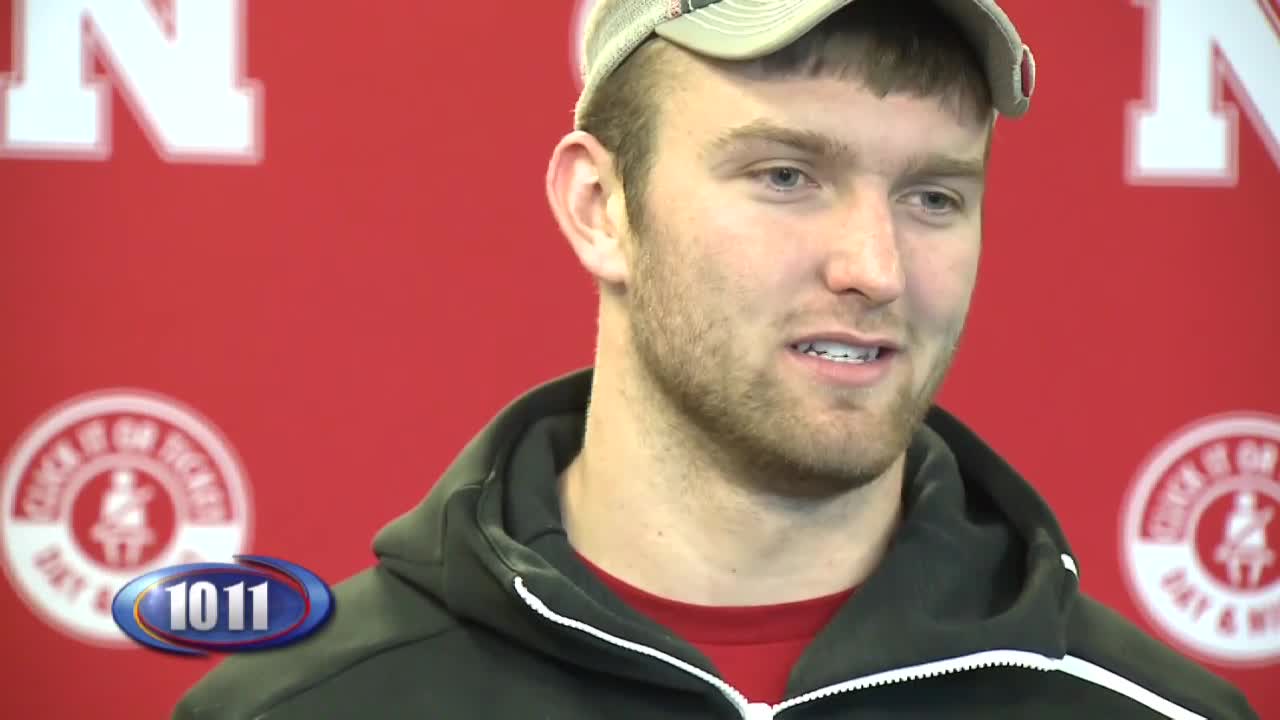 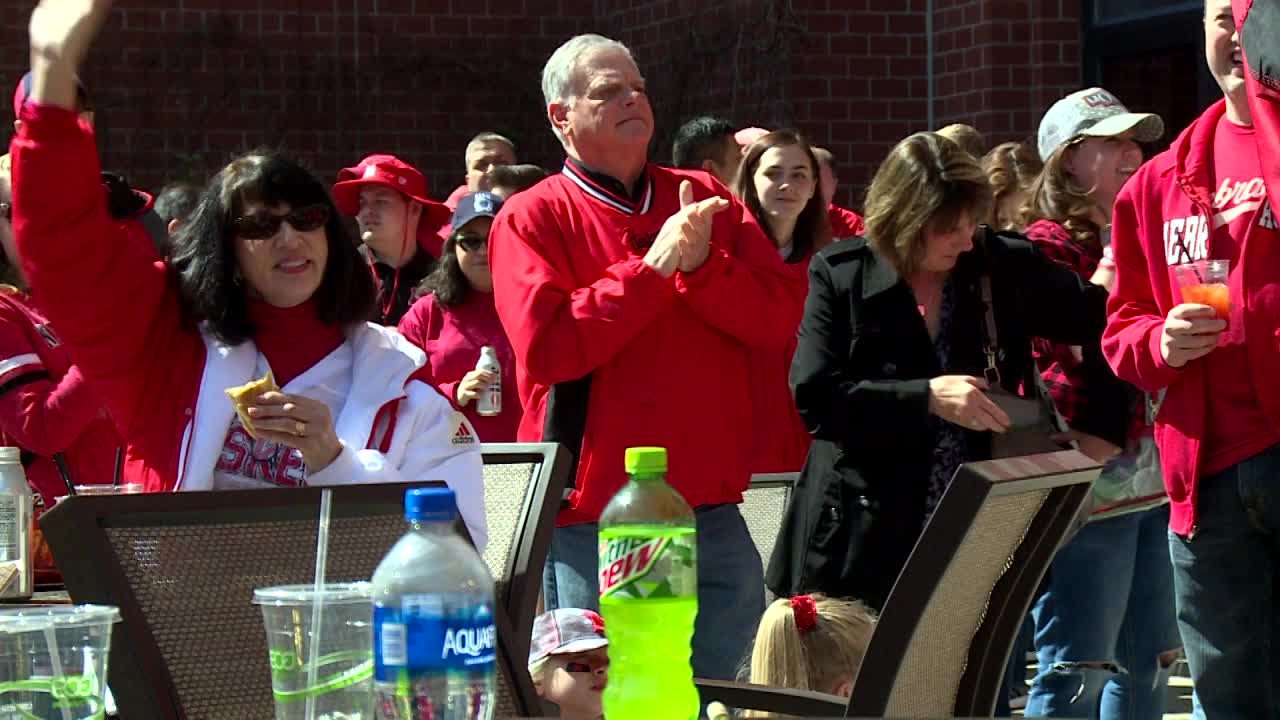 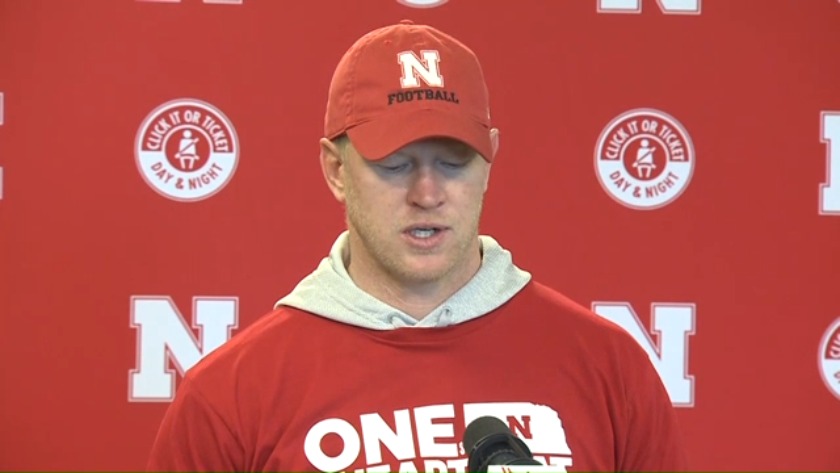 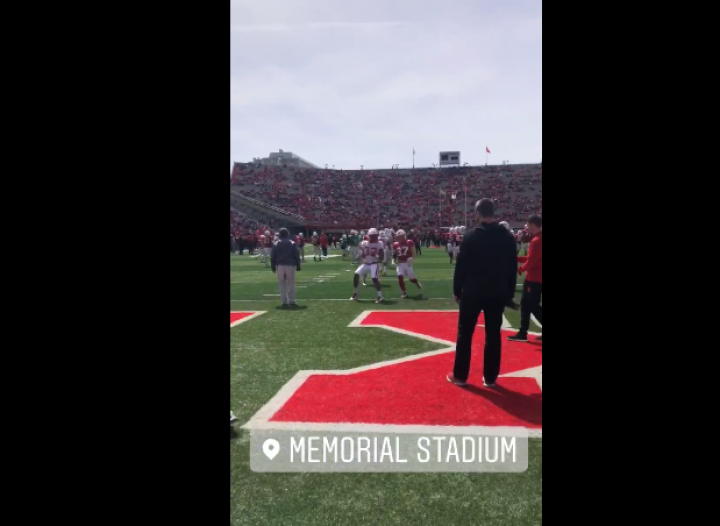 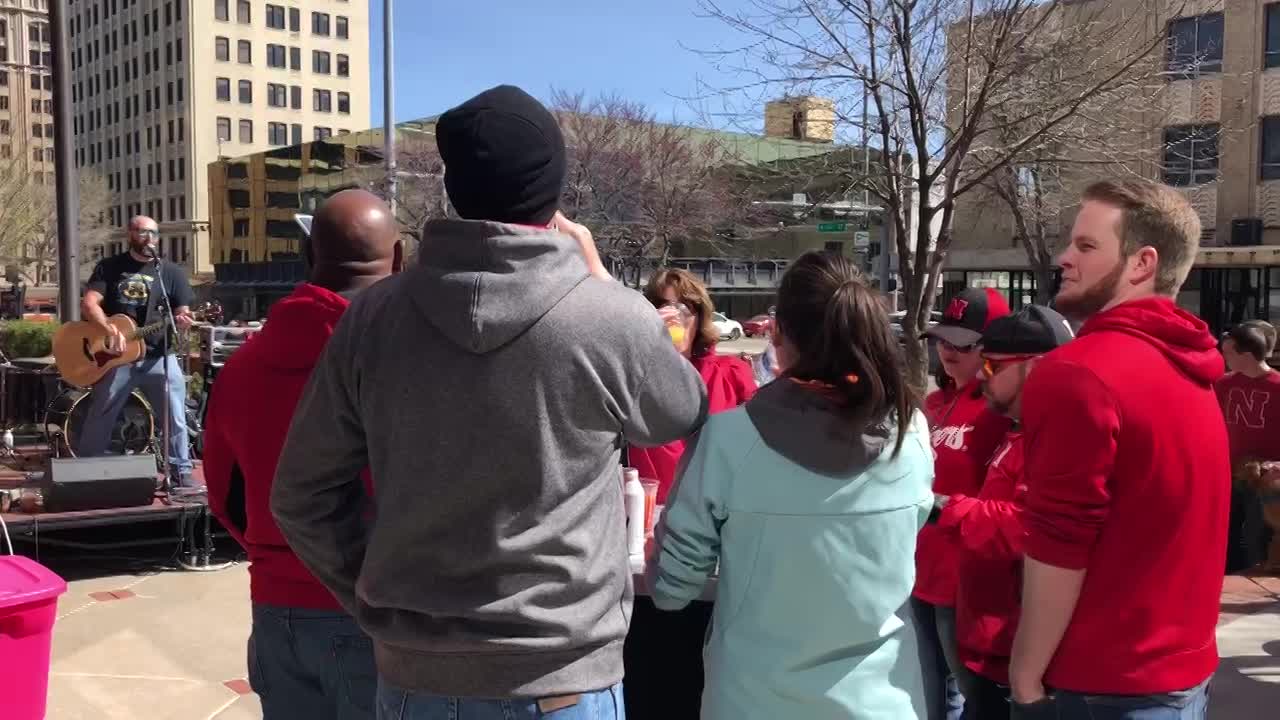 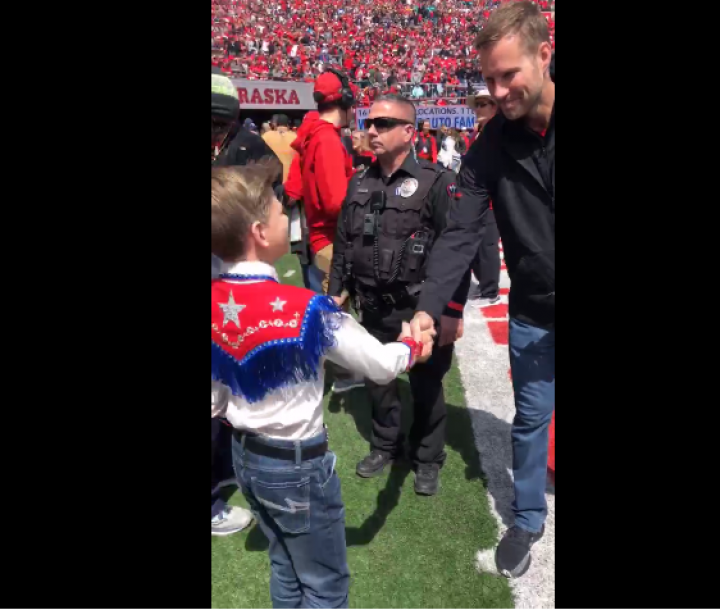 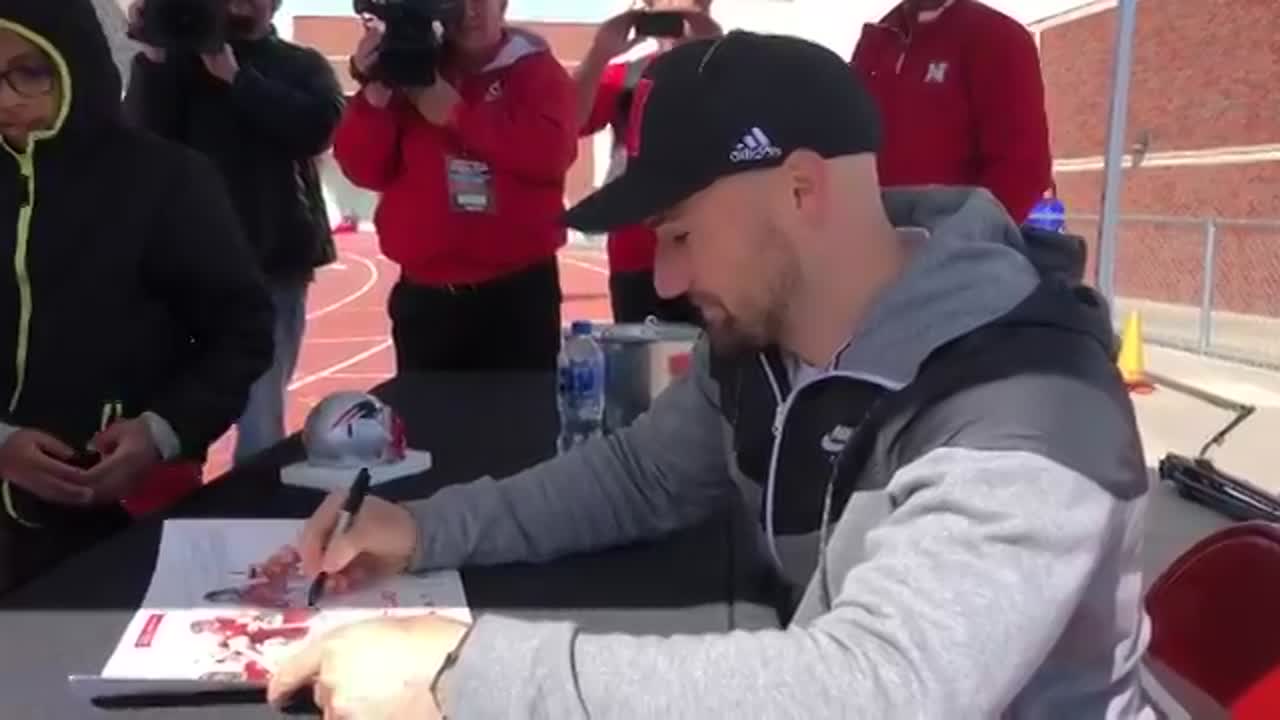 Twelve-year-old yodeling YouTube sensation Mason Ramsey sang the National Anthem as American flags lined the east side of the field.

Between quarters and other pause points in the first half, fans gave a cheer for Fred Hoiberg, the Huskers new men's basketball coach; and their favorite Huskers turned pro, including Rex Burkhead, who plays for the Super Bowl Champion New England Patriots.

The game ended with Red triumphing over White 24-13.

Injured linebacker Jake Weinmaster didn't play in the Nebraska Red-White Spring Game on Saturday, April 13, 2019, but that didn’t stop him from having a catch with some young Husker fans in between assisting with player warmups.