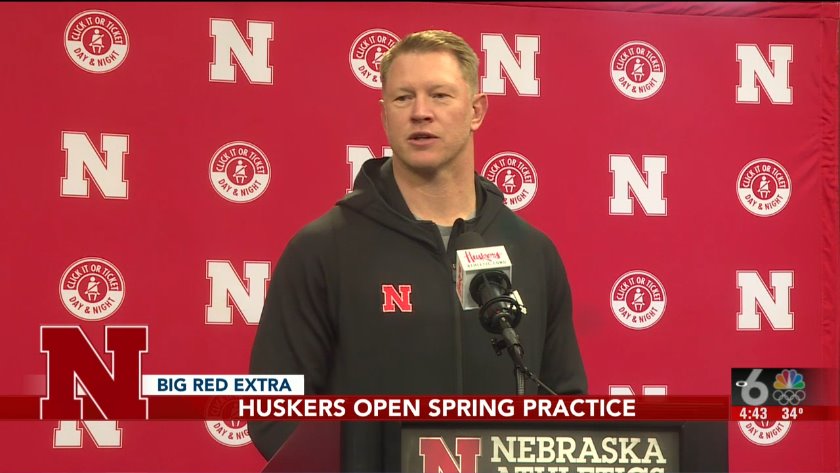 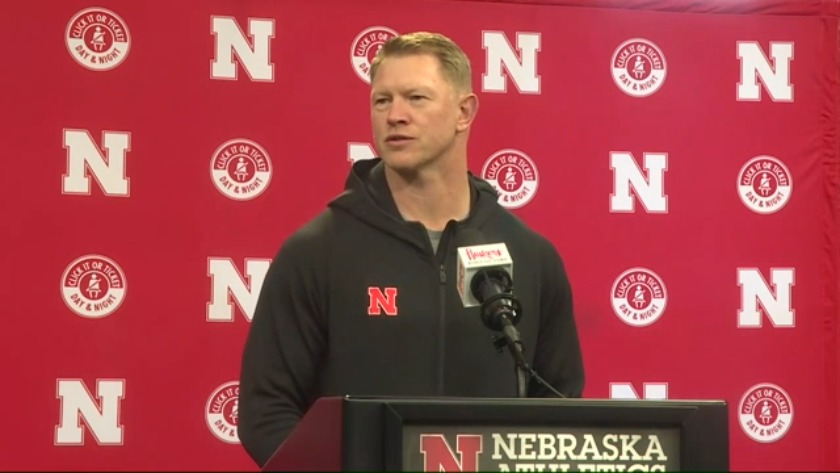 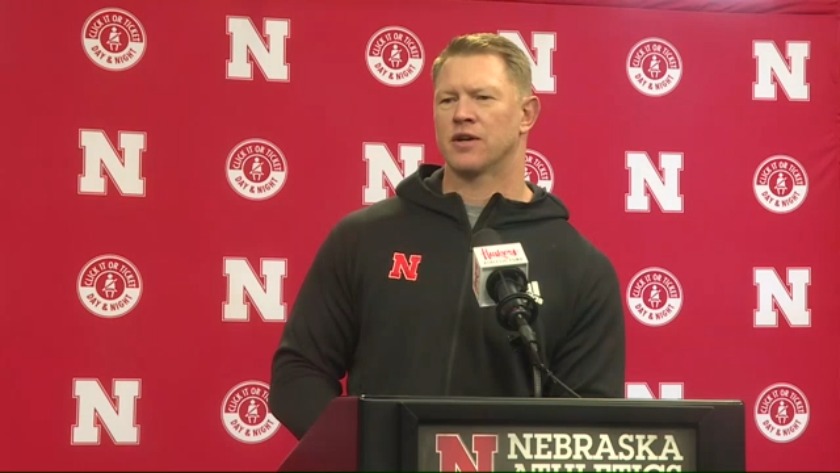 Coach Frost said: "We still have a long way to go.The first two years were not the way we wanted them to go, so we have a lot of work to do this spring."

Coach Frost said it was important that the Red-White Spring game be sold out, so recruits see what it looks like on game days.

One highlight from Monday's practice was by wide receiver Alante Brown. Frost said the freshman caught a slant pass and took it to the house.

Brown transfers from Nebraska to Michigan

One on One with College Football Hall of Famer: Eric Crouch

Brown transfers from Nebraska to Michigan

One on One with College Football Hall of Famer: Eric Crouch