Nebraska Athletics Sioux Falls, S.D. - James Palmer Jr. had a game-high 29 points to place three Huskers in double figures, while Nebraska clamped down in the second half, as the Huskers posted a 79-56 win at the Sanford Pentagon.

Isaac Copeland Jr. had 16 points and five rebounds, while Thomas Allen came off the bench for 14 points on 5-of-7 shooting, as Nebraska’s 9-2 start continued its best start since the 2003-04 campaign.

The Huskers shut down Oklahoma State (4-6) defensively, holding the Cowboys to its second-lowest output of the season. NU also limited the Cowboys to 2-of-15 from 3-point range after OSU entered the game averaging over 9.0 3-pointers per game and ranking among the national leaders in 3-point percentage at 42 percent.

Nebraska was down 28-21 before using an 11-2 run to take a two-point lead into the locker room. Isaac Copeland led the spurt, scoring five straight points to pull the Huskers within 30-26 before Palmer’s third 3-pointer of the half made it a one-point game.

On OSU’s final possession of the half, Glynn Watson Jr. drew a foul on Michael Weathers on one end before hitting a corner 3-pointer with two seconds left to give the Huskers a lead they would not relinquish. After Watson’s 3-pointer, Oklahoma State’s bench got a technical on the way to the locker room, which Watson would convert before the second half started to extend the lead to four.

OSU pulled to within 34-32 after a Yor Anei basket before a pair of Palmer free throws started a 9-0 run capped by Isaiah Roby’s 3-point play with 15:07 remaining that pushed the lead to 11.

The Cowboys only cut the Husker lead under double figures one time, at 43-35, but Allen’s 3-pointer started a 9-2 run that stretched the lead to 52-37 after Tanner Borchardt’s basket with 11:30 left.

Nebraska kept building on the lead and led by as many as 25 before completing its first win over a Big 12 team since joining the Big Ten in 2011.

Early on, it was a dual between Palmer and Oklahoma State’s Lindy Waters as it was a one or two possession game for most of the first 20 minutes.

Palmer kept NU in the game by hitting 6-of-11 from the field, including all three of his 3-point attempts, for 16 first-half points while Waters scored all 13 of his points in the opening 20 minutes.

Leading 23-21, the Cowboys stretched the lead to seven on a drive by Weathers and a 3-pointer from Waters before the Huskers closed the half with a flourish.

Anei finished with 17 points and eight boards, while NU limited Cameron McGriff to just two points on 1-of-8 shooting after he entered the contest averaging a team-high 13.9 points per game.

The Huskers return home for its final game before Christmas, as they host Cal State Fullerton next Saturday at Pinnacle Bank Arena. Tipoff is set for 1 p.m. and will be televised on BTN and carried on the Husker Sports Network. 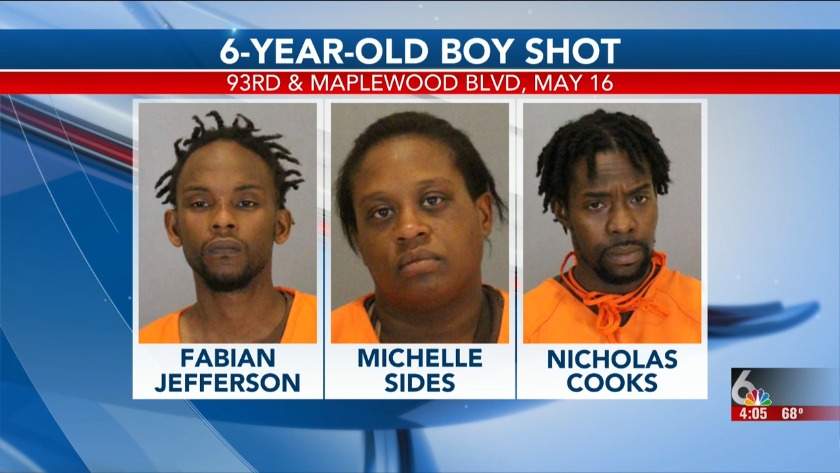 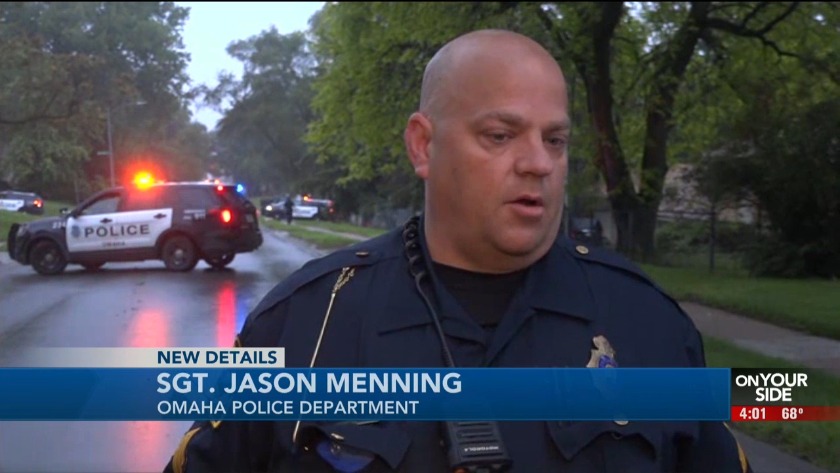