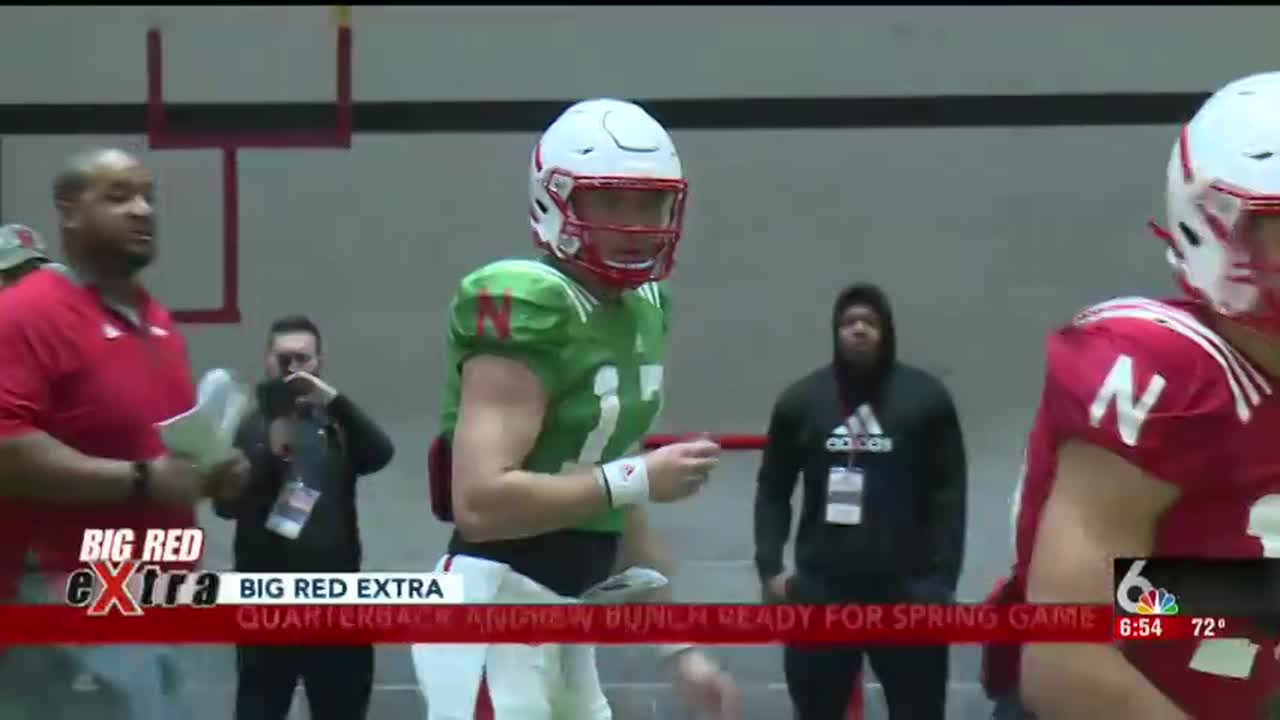 Nebraska's Andrew Bunch is ready for the Red-White Spring game. The Husker junior is expected to compete for the backup job at quarterback behind Adrian Martinez.

Bunch said: "Yeah its an opportunity for everyone to make their case anytime you get to perform in front of people and get some film its an opportunity for everybody so yuou know I am going to go out there the way I always have prepare and try the first very best I can, yeah I think its fun just to put on a show for the fans the work we put in on the spring and the summer the work behind the scenes that nobody sees and get out of there and give them a taste of what we have been doing hopefully put on a good show. it's a lot of fun its fun being able to represent the state of Nebraska, football is everything to these people and you know I take it as a priviledge to go out there and play in front of them anyhting I can like I said do the best I can for the team."