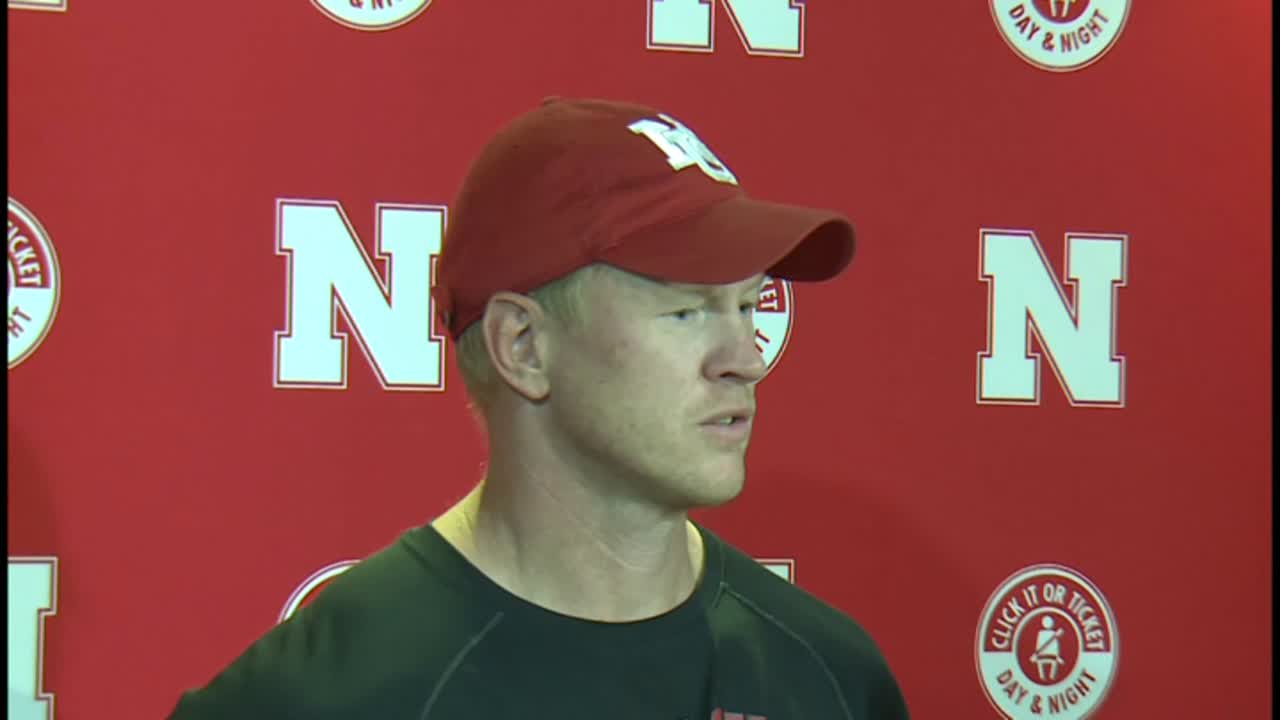 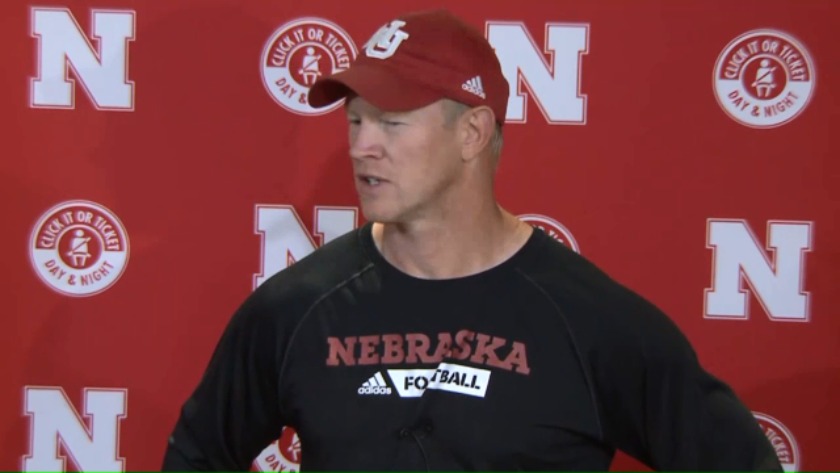 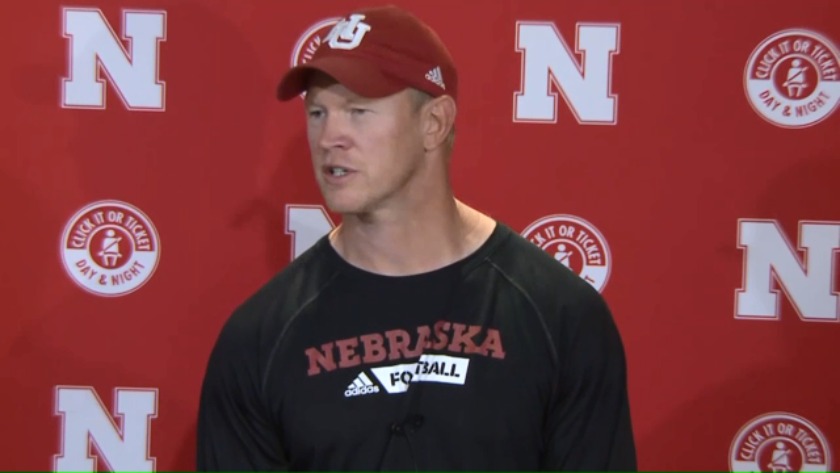 Confidence and expectations help the team

In the post-practice press update Friday morning, Frost announced he had given out the first scholarship of the season to Sophomore Trent Hixson, an offensive lineman from Skutt Catholic High School in Omaha.

The team will vote on four captains today, too. Frost said it's a little different this year because they don't have as many seniors as they did last year. Don't be surprised if a junior is named a captain.

Frost also gave an updated on legal issues regarding running back Maurice Washington, who the coach said has had a great camp. Frost said he expects the issue to be resolved soon but that no decision has been yet on the opener.

The offensive line has been very competitive during fall camp, with a lot of young players battling for starting positions. Frost said he believes Cam Jurgens will win the starting job at center and will be a game-changer on the inside for the team.

6 Sports Bri Mellon asked Frost about the No.24 AP Preseason Ranking released earlier this week. He said the team needs to earn the ranking but likes that his team is confident heading into the season.

Friday was Frost's first appearance since the Huskers were ranked No. 24 in the Associated Press Preseason College Football Poll on Monday — the first time Nebraska's football team has been ranked in the AP preseason poll since 2014.

The Huskers season opener against South Alabama at 11 a.m. Saturday, Aug. 31 at Memorial Stadium will be televised on ESPN.