IOWA City, Iowa -- Chalmers "Bump" Elliott, the man who oversaw a period of transition and growth for student athletics at the University of Iowa, has died at age 94.

According to his family, Elliott passed away on Saturday, Dec. 7, 2019.

In a statement on his passing Elliott's family wrote, "For over 75 years Bump epitomized the best values of the Big Ten athletic conference and its member institutions. His fundamental beliefs in academic excellence, gender equality, diversity, honesty and athletic achievement guided his life and career as a student athlete, coach and administrator. Bump proudly represented Purdue University, the University of Michigan and the University of Iowa, the Big Ten and the best of college athletics since 1943."

Elliott became Director of Athletics at Iowa in July 1970 stayed in that role for over 21 years until August 1991. He was responsible for hiring Hayden Fry for football, Tom Davis for men's basketball, and Dan Gable for wrestling.

Current Director of Athletics Gary Barta said "Bump's footprint will forever shine on Iowa athletics. His leadership for more than two decades continues to be evident in any success enjoyed by our teams, coaches, and programs."

Elliott Drive in Iowa City, which runs between Hawkins Drive and Newton Road in front of Carver-Hawkeye Arena, is named in his honor.

No guarantee about the clouds but here's where the buffalo roam 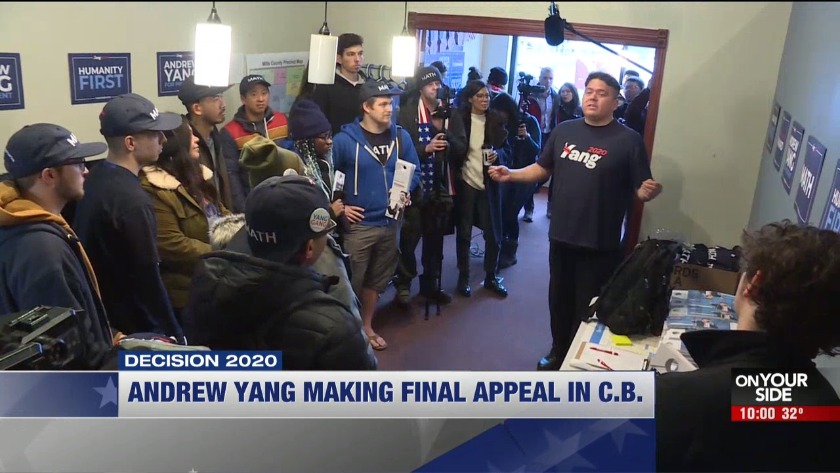 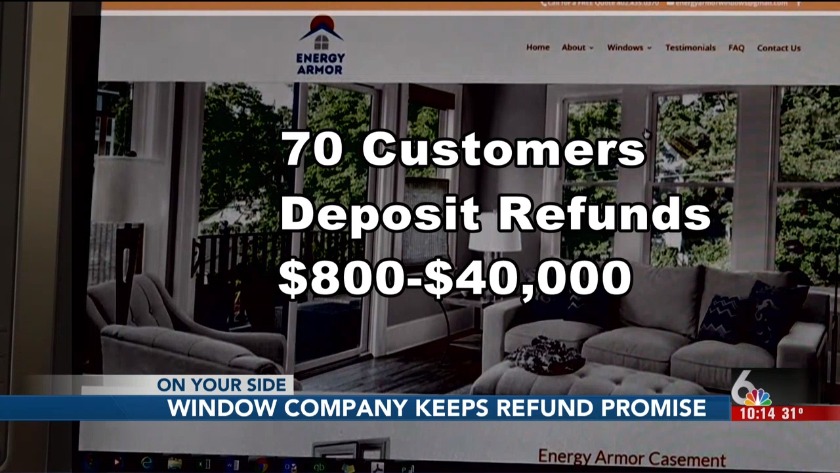 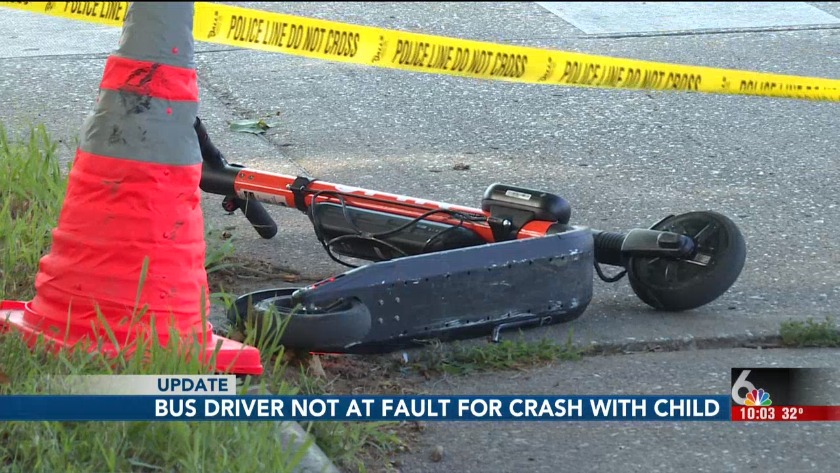 No guarantee about the clouds but here's where the buffalo roam