Former Husker Assistant Mike Dawson is returning to the Nebraska football coaching staff. After spending a season with the New York Giants, Dawson will return to Lincoln. Dawson will coach the outside linebackers. Dawson coached the defensive line for Nebraska in 2018. He also served on the Central Florida coaching staff for two seasons.

Head Coach Scott Frost said: “I am thrilled to bring Mike Dawson back to Nebraska to re-join our coaching staff,” Frost said. “Coach Dawson has a great history with our coaching staff and brings all of the attributes we look for in an assistant coach. He is a man of great character, has outstanding defensive acumen and knowledge of our defensive system, is a proven teacher and recruiter and relates well to his players.”

Dawson said: “I am excited to rejoin Coach Frost and the rest of the Nebraska staff in Lincoln,” Dawson said. “The opportunity to coach at a school with Nebraska’s football tradition and commitment is special. I am fired up to represent the N, and sell Husker Football and the University of Nebraska to young men around the country.

“Our family fell in love with Nebraska during our one year here. The passion of the fans and the culture Coach Frost has brought is extraordinary. We look forward to making it home again.”

Nebraska has also completed contract extensions for assistant coaches Greg Austin, Travis Fisher and Ryan Held, extending each of their contracts through Dec. 31, 2021. Austin has added the title of Run Game Coordinator in addition to his role as Offensive Line Coach. Fisher and Held each received salary increases, with Held adding the title of Recruiting Coordinator. 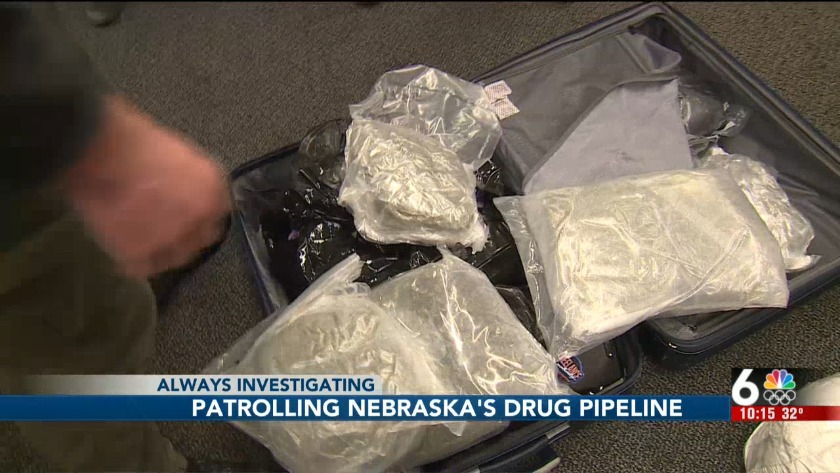 Video: Omaha DEA looks to crack down on drug pipeline along Interstate-80 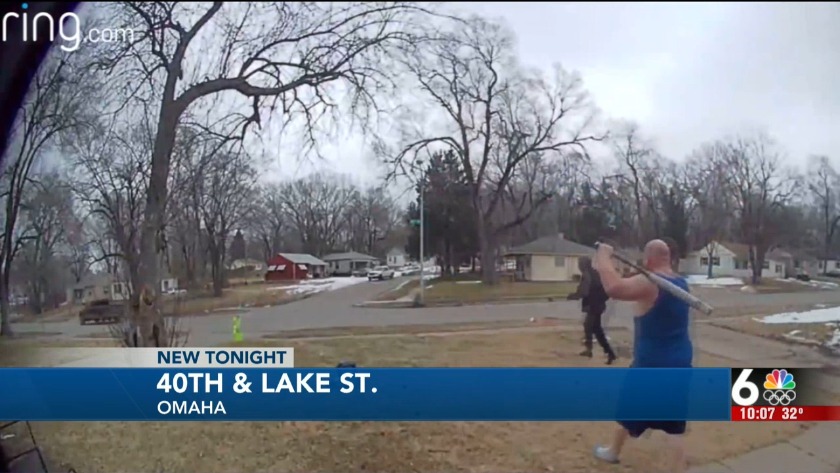 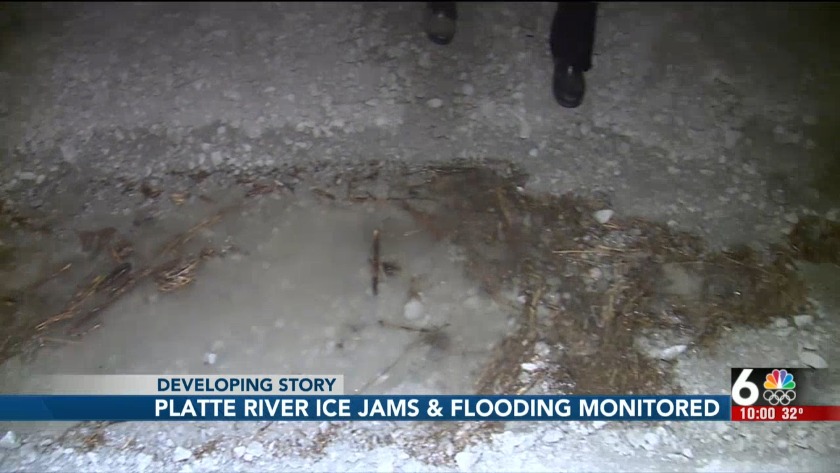 Video: Crews to monitor gravel trench used to keep water away in Fremont

Video: Omaha DEA looks to crack down on drug pipeline along Interstate-80

Video: Crews to monitor gravel trench used to keep water away in Fremont