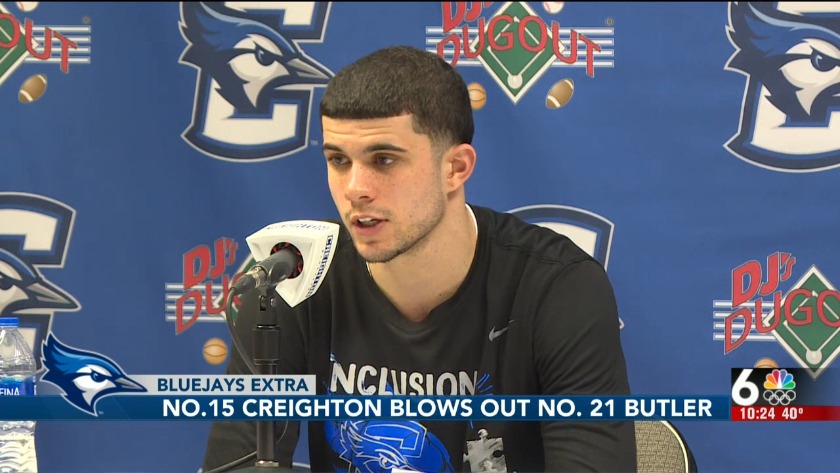 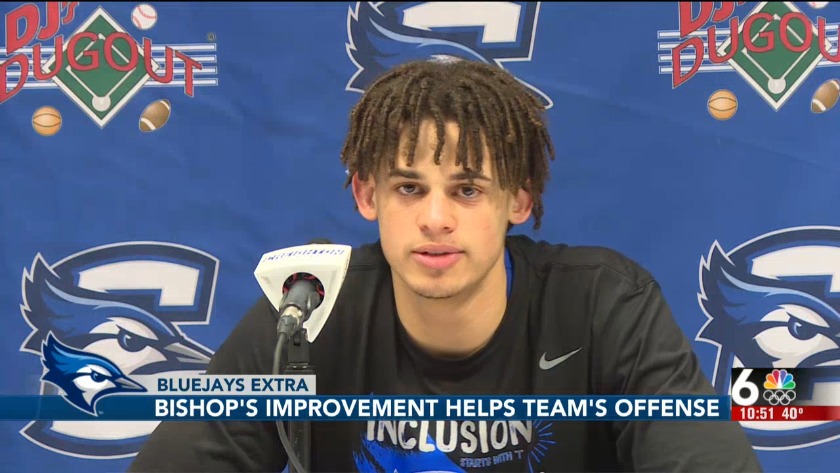 The win was the Bluejays' fifth top-25 win of the season, which is a school record.

Marcus Zegarowski scored 25 points in 25 minutes and was 7/7 from three-point range.

Zegarowski is one of four players to shoot 100% from three with seven or more attempts in Big East history.

The assists and blocks were both career-highs.

"His ability to play at the top of they key, understand when to look for the backdoor pass, when to hand it off, when to fake hand off and go, when to pass to the wing and chase with a ball screen, like, he's gotten so much better," said coach Greg McDermott. "He was a guy earlier in the season where he'd have twice as many turnovers as he'd have assists, and now, he's totally flipped that."

Creighton is off until they travel to St. John's next Sunday.

Soccer Coaches Look Back at 2019 Class A Final

Soccer Coaches Look Back at 2019 Class A Final