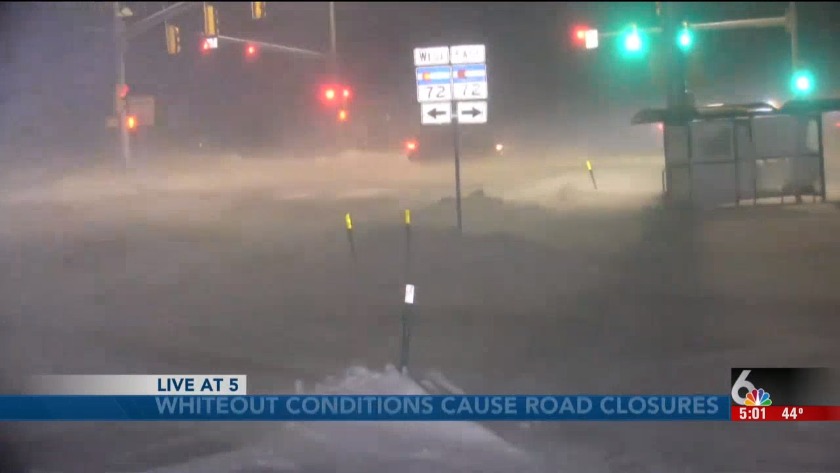 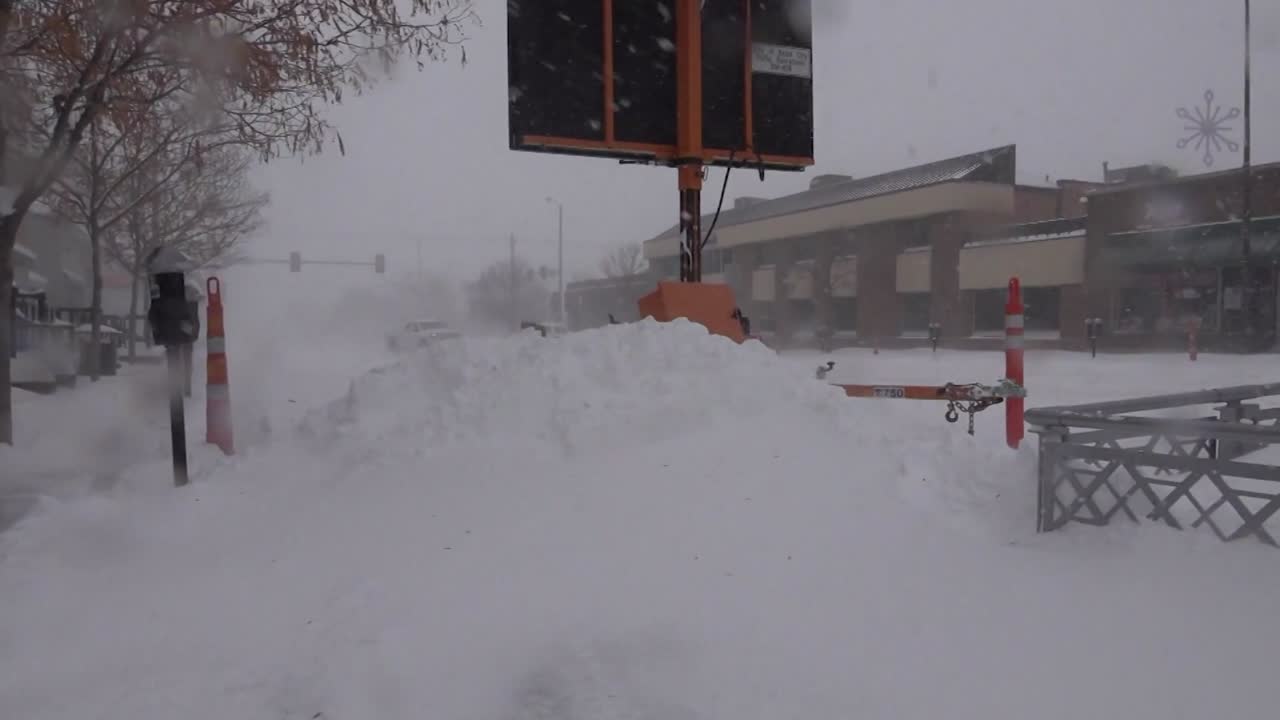 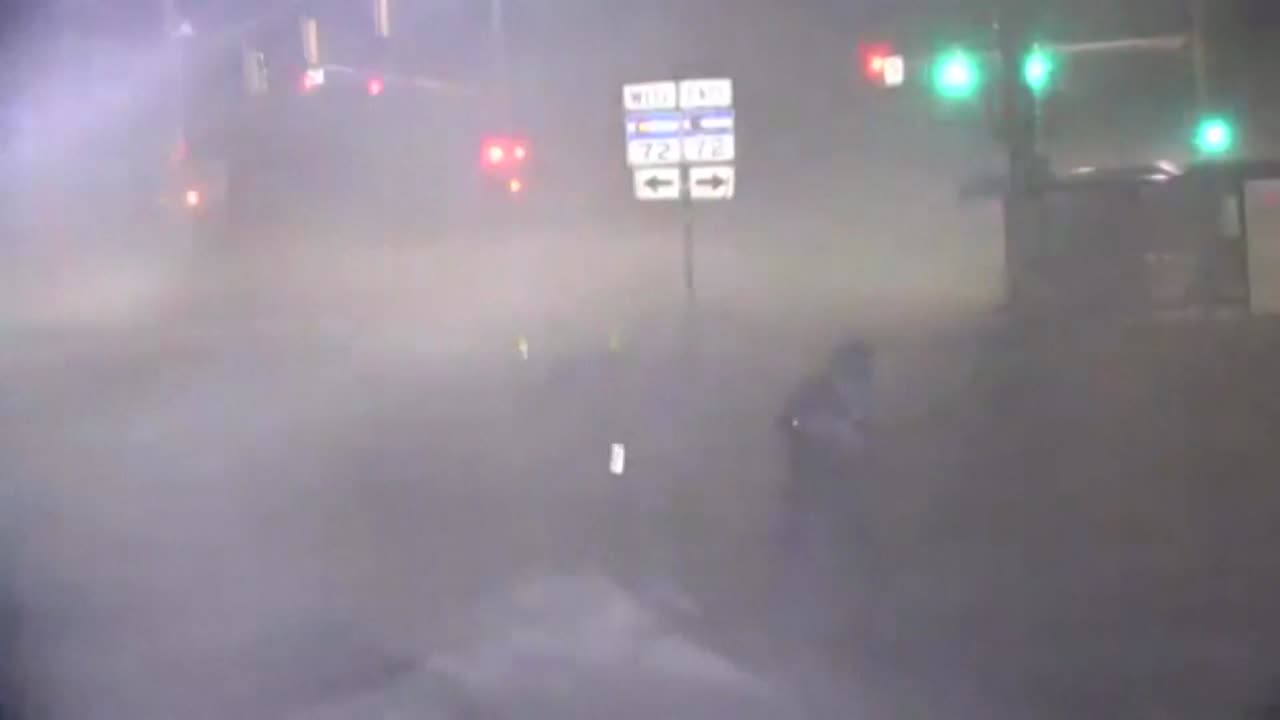 The weather continued to make a mess of holiday travel plans around the U.S. with a heavy dose of trouble to our west.

High wind followed the snow into Denver Saturday with gusts ranging from 65-to-80 miles-per-hour.

There were 100 flights canceled Saturday and another 182 delayed at Denver International Airport because of winds.

Several roads were closed due to the snow and wind with I-80 shut down between Ogallala and the Wyoming state line.

Be sure to check road conditions and airline schedules if you have travel plans for the end of your holiday weekend.

All highways in the Nebraska Panhandle are CLOSED due to blizzard conditions.