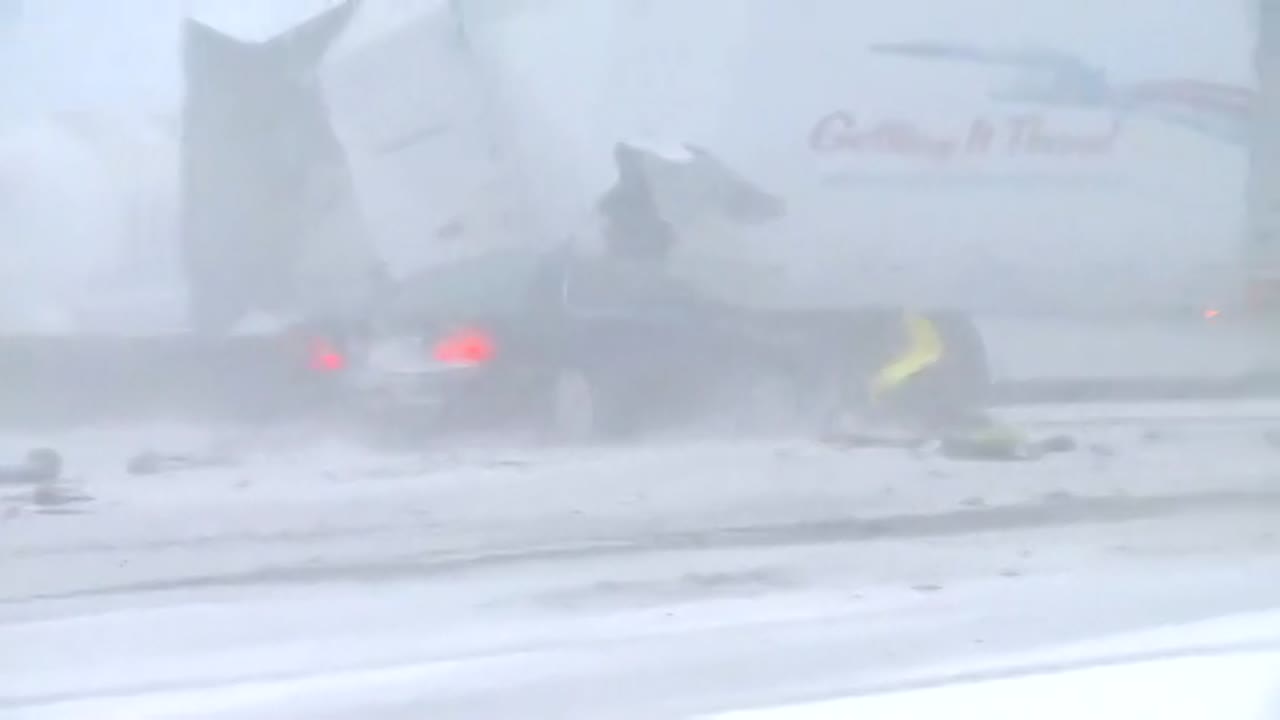 50 cars crash in snowy weather on I-80 in Altoona, Iowa 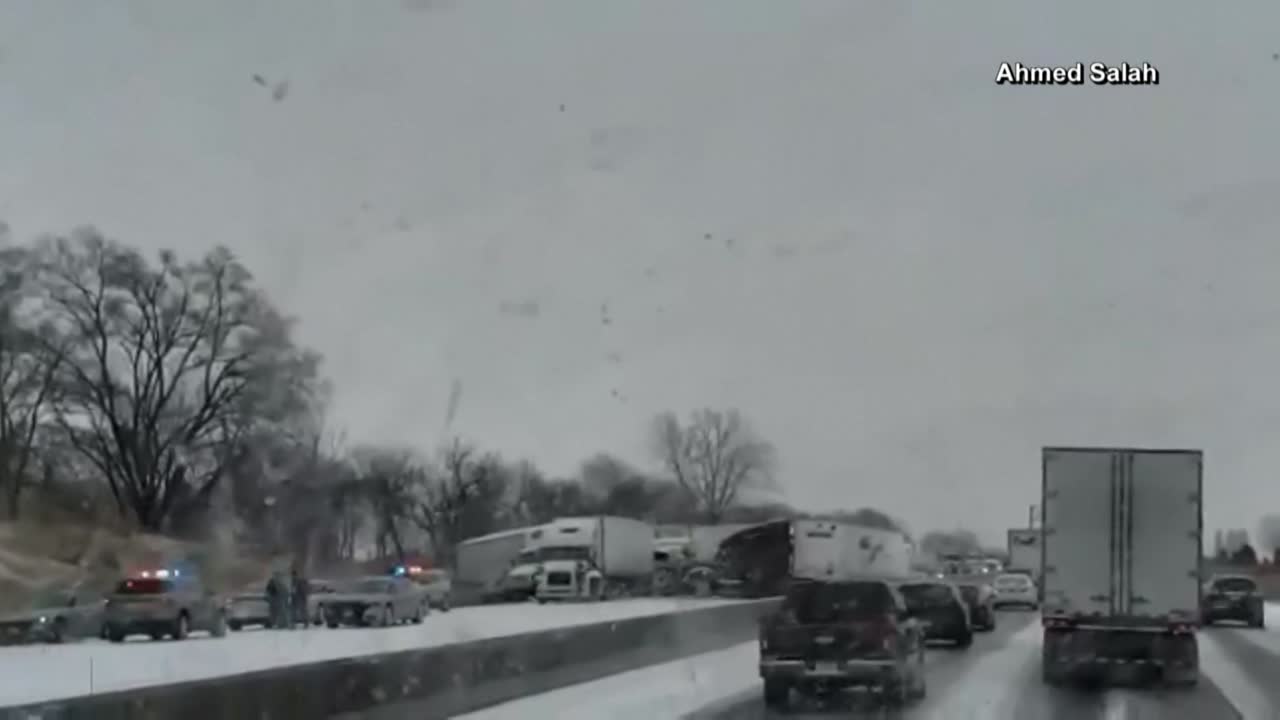 DES MOINES, Iowa (AP) -- A quick-moving snowstorm is being blamed for a pileup on Interstate 80 that left one person seriously hurt and forced the closures of westbound freeway lanes just east of Des Moines.

Iowa State Patrol Sgt. Alex Dinkla says about 50 vehicles were involved in the Monday morning crash between Altoona and the junction of Interstates 35 and 235.

Police say I-80 remained closed more than an hour. Dinkla said at least one person was seriously injured in the crash. A snowstorm blowing through the Des Moines area created treacherous driving conditions Monday morning, forcing law enforcement agencies to respond to dozens of crashes.

Earlier Monday, the same storm came through the Lincoln area and hit the Omaha-metro during the morning commute.