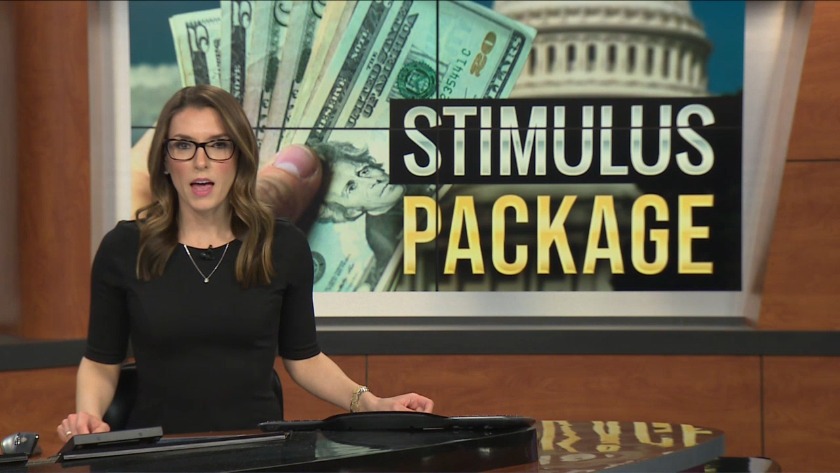 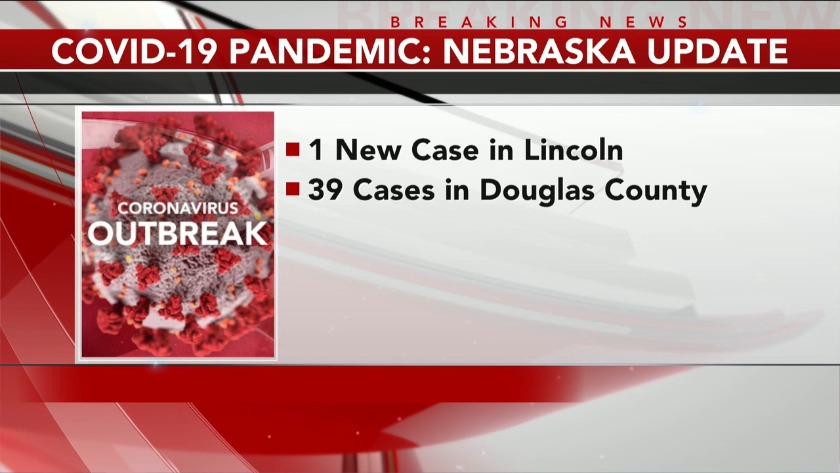 Another case in Lincoln area

(WOWT) -- Iowa reported its first coronavirus-related death and added nearly 20 new cases to its watchlist Tuesday. Meanwhile, Douglas County noted one of four new cases of coronavirus was community spread; and new cases were reported in two neighboring counties and in Lincoln.

One death, 19 more cases in Iowa

Earlier on Tuesday, the Iowa Department of Public Health notified 19 more people Tuesday that they tested positive for coronavirus, according to a news release from the governor's office. The illness caused by the coronavirus is now found in 30 of Iowa's 99 counties.

Another case in Lancaster County

The man in his 50s was confirmed to have COVID-19 on Tuesday afternoon. The health department said in a release that it is looking into his travel history and working to notify his close contacts.

LLCHD is monitoring 188 people, and has two cases pending.

Lincoln Mayor Leirion Gaylor Baird will have a news conference at 1 p.m. Wednesday with members of \the health department to share more information about this latest case.

FREMON, Neb. -- An additional case was reported by Three Rivers Health Department Tuesday night. The case resides at the Carter House in Blair. The patient is a male in his 70s who is currently hospitalized.

Two other cases were reported Tuesday by the Three Rivers Public Health Department: one in Washington County and the other in Saunders County.

Both are under self-isolation and under observation, according to a release from the local health department.

OMAHA, Neb. -- The four coronavirus cases announced in Douglas County last night are a woman in her 30s and three men ages 40-70+, according to a release from the Douglas County Health Department on Tuesday evening.

One of the latest cases was found to be community spread, the report states, and one of them is hospitalized.

The cases continue to be under investigation by the county's epidemiology team, the release states.

The health department cautioned that some people with COVID-19 might not show symptoms, and to avoid any unnecessary exposure — not just in places noted as exposure sites.

The CDC has said four of five people with coronavirus became ill through an acquaintance, the release states.