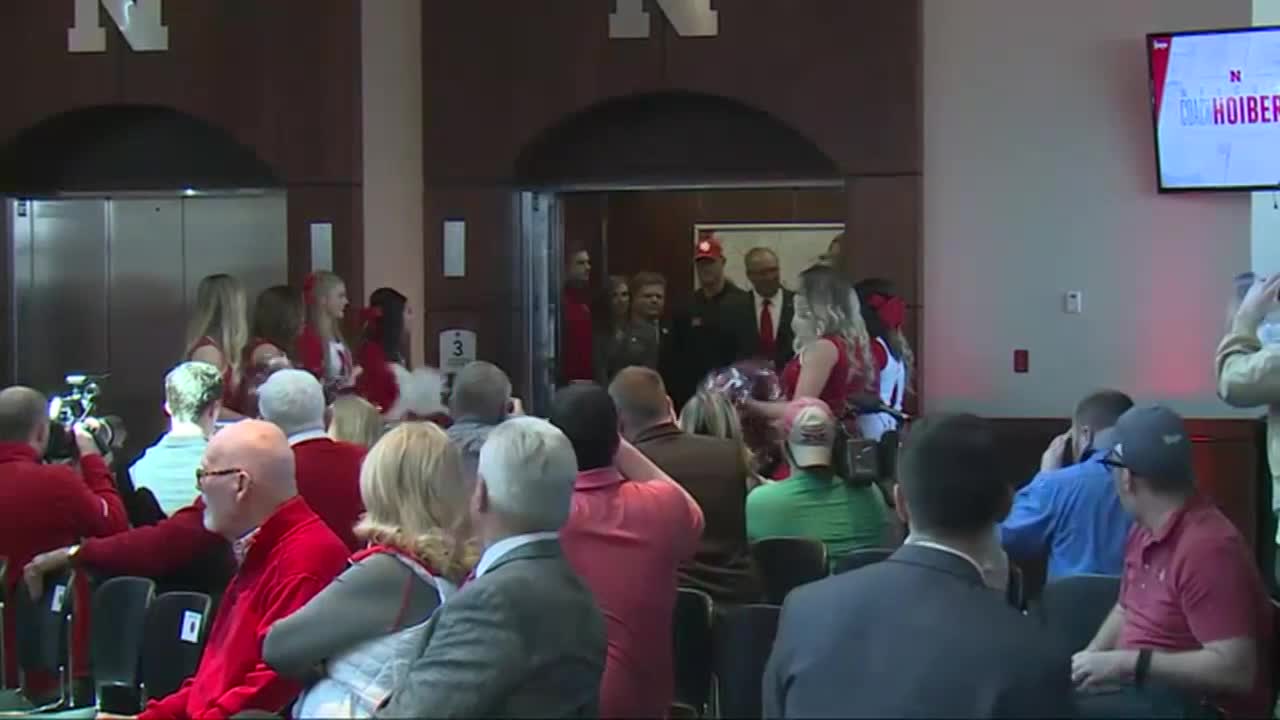 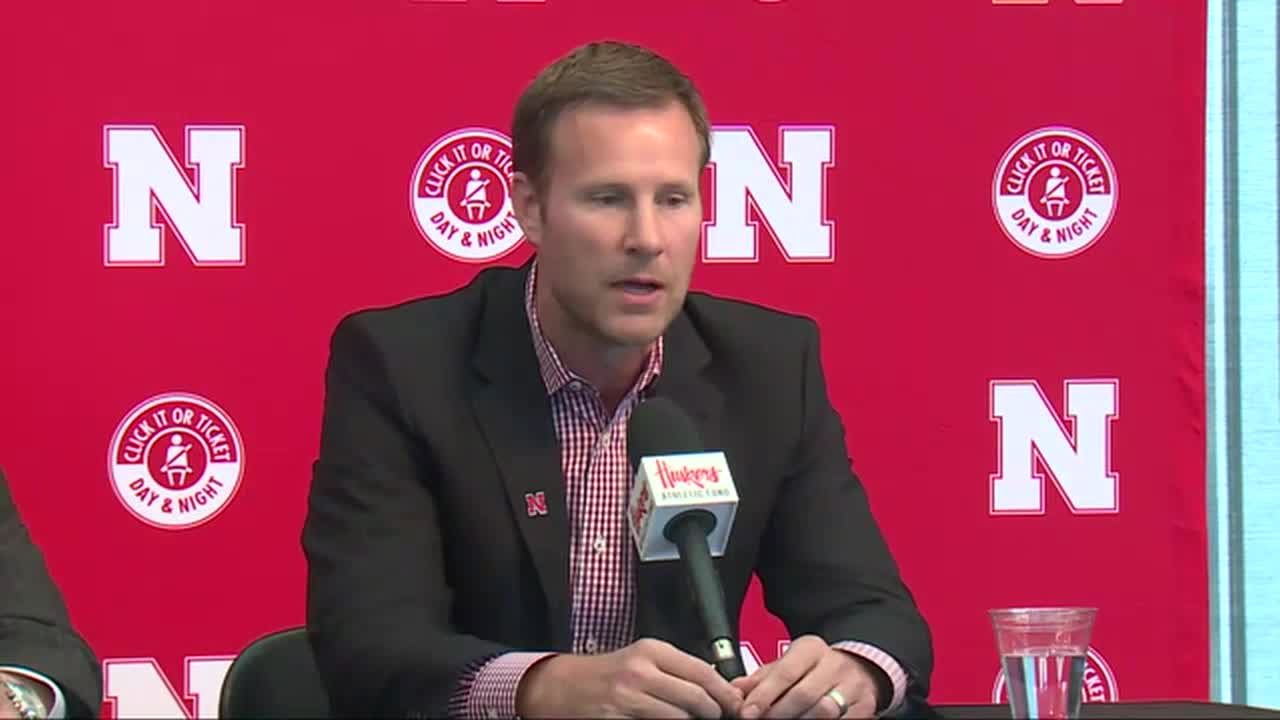 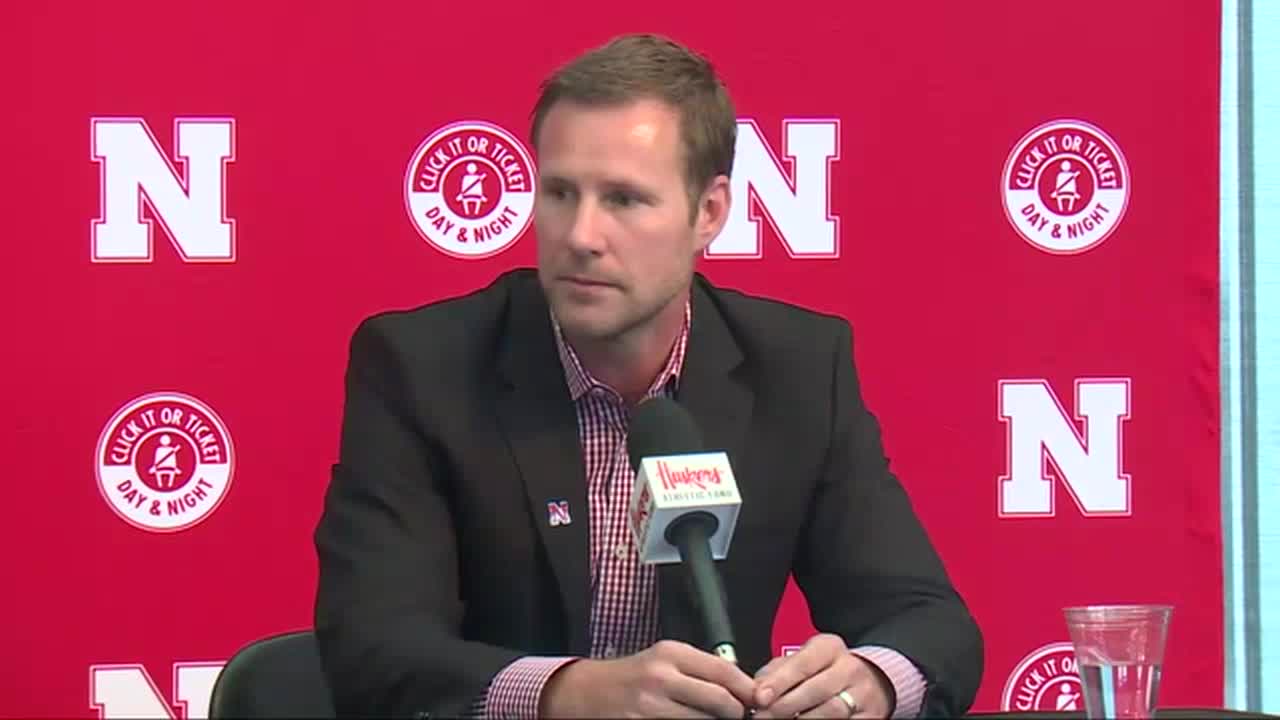 In an earlier news release, Hoiberg said, “Lincoln is a special place for our family. I was born in Lincoln, my grandfather, Jerry Bush, was the head coach at Nebraska, my other grandfather was a longtime professor there, and my parents are proud graduates of the University of Nebraska. Nebraska has always felt like a second home."

At the press conference Tuesday, Hoiberg said that he thought about sitting out this year and was going to wait to see what opened up in the NBA. He wanted to take this position because of Moos vision for the program and the facilities.

Hoiberg on expections this season. pic.twitter.com/xbu2tpQTgO

Even Scott Frost attended the press conference to support the new basketball coach.

Hoiberg graduated from Iowa State, where he was a Big Eight all-conference guard for the Cyclones. He also played in the NBA with the Indiana Pacers, Chicago Bulls and Minnesota Timberwolves.

The University of Nebraska and Hoiberg agreed to a seven-year, $25 million deal.

At the end of the press conference, Moos presented Hoiberg with a plaque that had the news release of his grandfather being named the coach at Nebraska in 1995. Coach Jerry Bush had two of the biggest wins in school history: When Nebraska beat Kansas and Wilt Chamberlain on a buzzer beater, and when they upset Bob Boozer's Kansas State Wildcats.

Struggles continue for Huskers as they fall at Illinois

Struggles continue for Huskers as they fall at Illinois