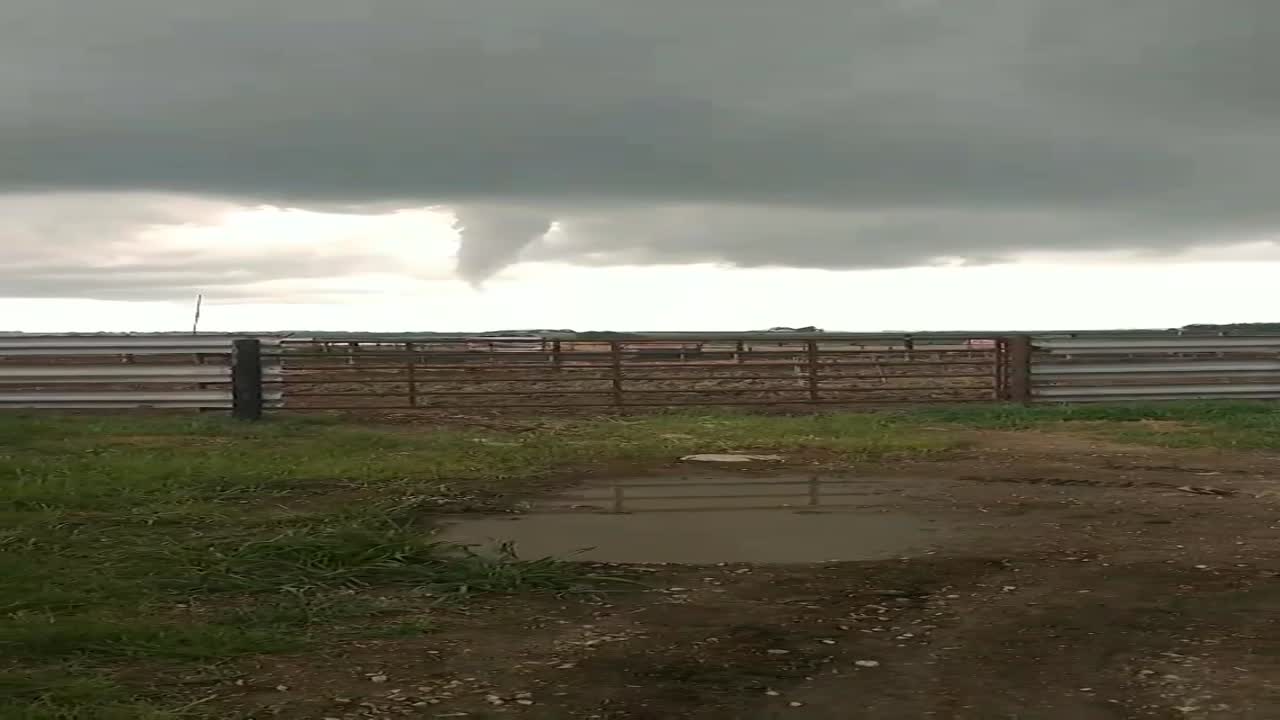 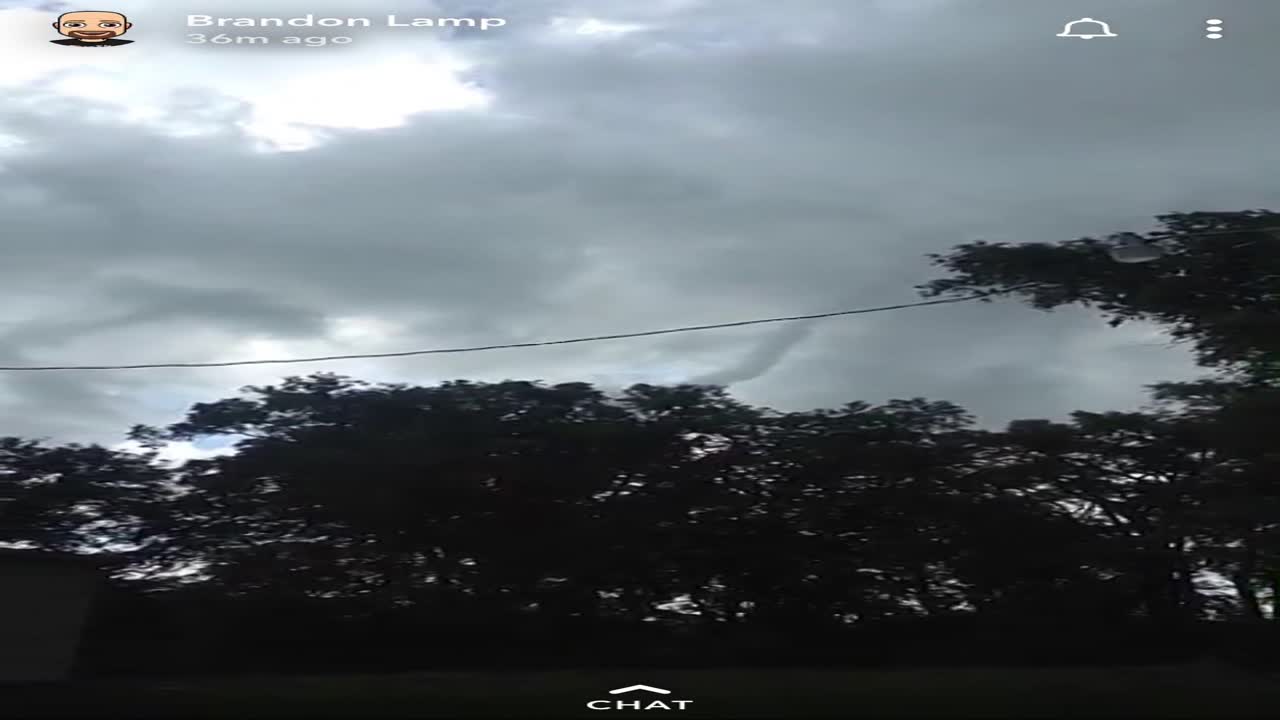 The funnel cloud was located about eight miles southeast of Atlantic, Iowa.

"It roped out skinny and went back up," according to Mitch Kennedy, who recorded a short video. He said it never appeared to touch the ground.

Nevertheless, Cass County was under a tornado warning Tuesday after the report.

There was no reported damage or word of injuries.

Fun at the feedlot. pic.twitter.com/F9XJgRb7wL