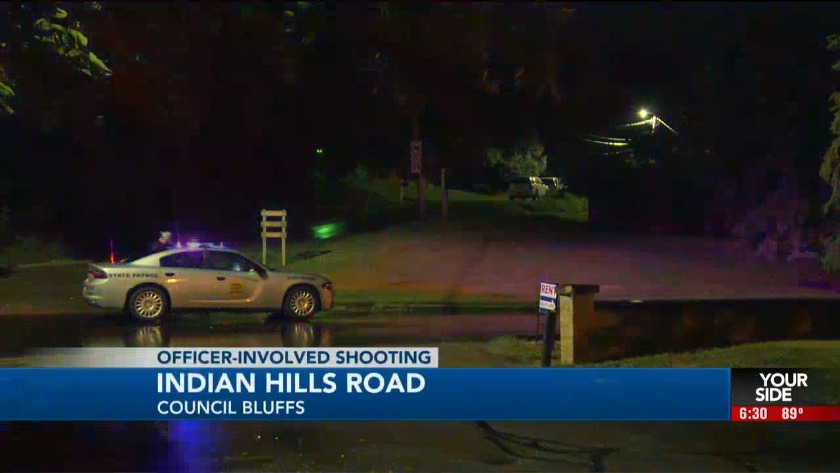 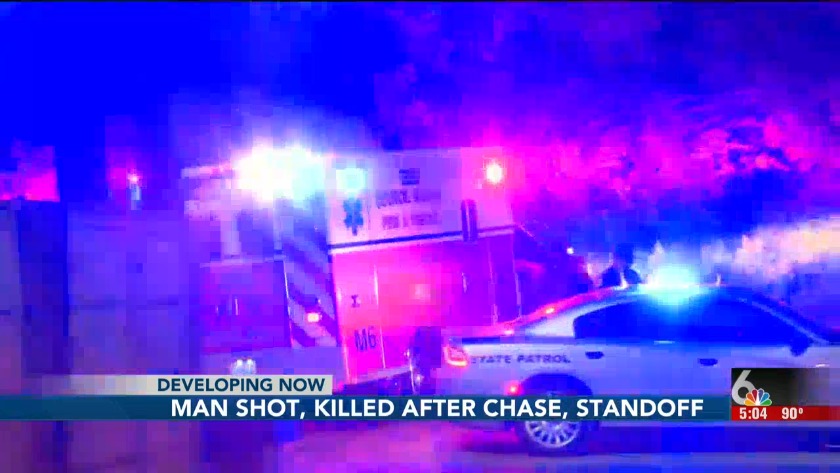 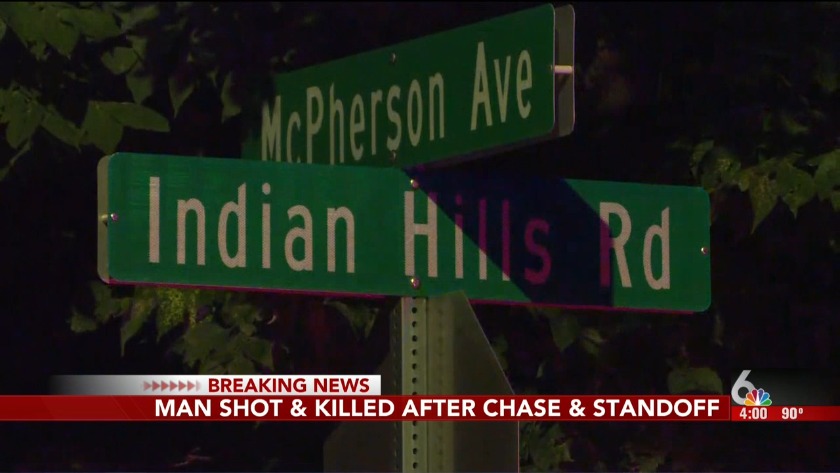 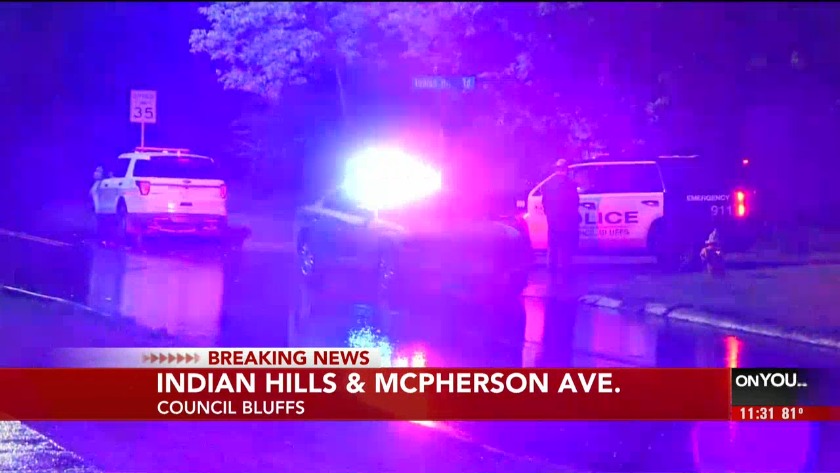 POTTAWATTAMIE COUNTY, Iowa (WOWT) -- A report of a dead man found in a Pottawattamie County home is linked to an early morning chase that escalated to a standoff — and ultimately ended in gunfire and the death of another man — northeast of Council Bluffs, according to a CBPD release.

Law enforcement officials are investigating a situation they now say started with a call that came in around 12:29 a.m. Wednesday about a "person down" in a residence in the 200 block of Yellow Pole Road. Pottawattamie County Deputies and Council Bluffs Officers responded, finding a 51-year-old man dead in the home, according to a release from Council Bluffs Police.

At about 2:15 a.m. that morning, a man driving a Dodge truck with a female passenger failed to stop, initiating a pursuit.

A Pottawattamie County Sheriff's deputy attempted to pull over a green 1997 Dodge Ram pickup near 205th Street and Juniper Road, but the driver refused to pull over, according to a report from Council Bluffs Police Department.

The deputy said several shots were fired at his vehicle from inside the truck, and he eventually lost sight of the pickup.

Council Bluffs Police officers later spotted the truck on Railroad Avenue and attempted to pull the vehicle over, but it did not stop, the report states. Another pursuit commenced with the shots again being fired from the truck — striking on marked CBPD vehicle — until the driver lost control near the 1400 block of Indian Hills, and the vehicle rolled onto its side, the report states.

Officers surrounded the pickup and could see the man was armed with two firearms: one pointed at the woman, another pointed "in the direction of officers," the CBPD report states.

6 News was able to observe officers communicating with a man through a loudspeaker near Indian Hills and McPherson Avenue.

At one point, upon request from law enforcement, a man tossed a rifle out of the window of his pickup truck. Police tried to talk him out of letting a second weapon go.

Several hours after the situation began, an officer at the scene fired one round at the driver, striking him in the head. An ambulance moved in about 4:30 a.m., and the situation was over.

The female passenger was taken to a Council Bluffs hospital for a precautionary exam.

Authorities said they will provide further updates on this case at a press conference set for 9 a.m. Thursday at CBPD headquarters.
—
This is a developing story. Stay with 6 News for the latest updates.