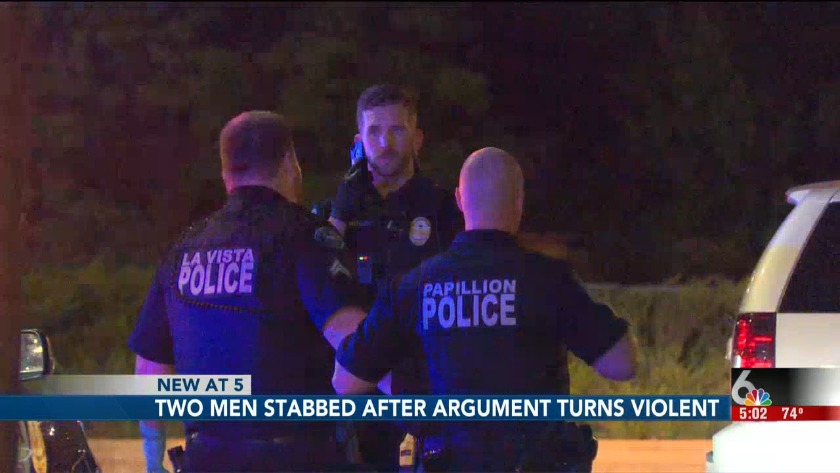 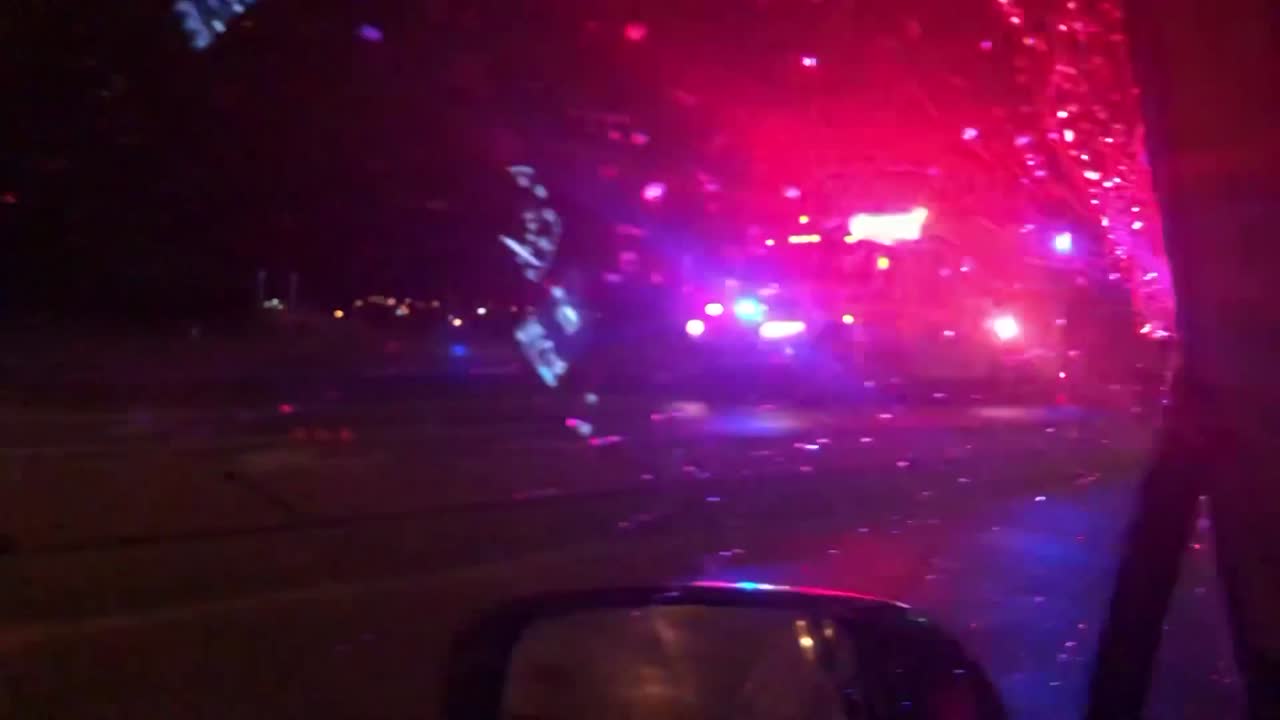 Shortly after 1 a.m. at the Marriott Hotel in La Vista. An off-duty officer reported an assault.

Authorities say two men were apparently fighting in the parking lot. One stabbed the other. The victim followed the assailant into the hotel and stabbed him.

Both were taken to the hospital for treatment of their injuries.

Police from La Vista and Papillion as well as deputies from the Sarpy County Sheriff's Department responded to the incident.