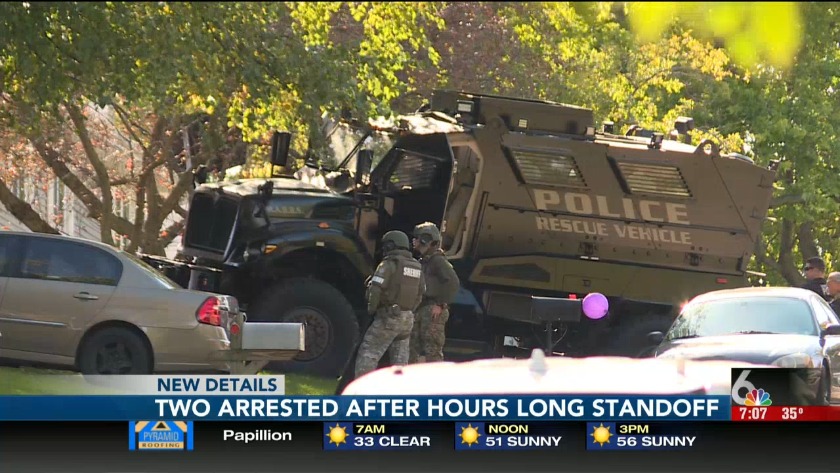 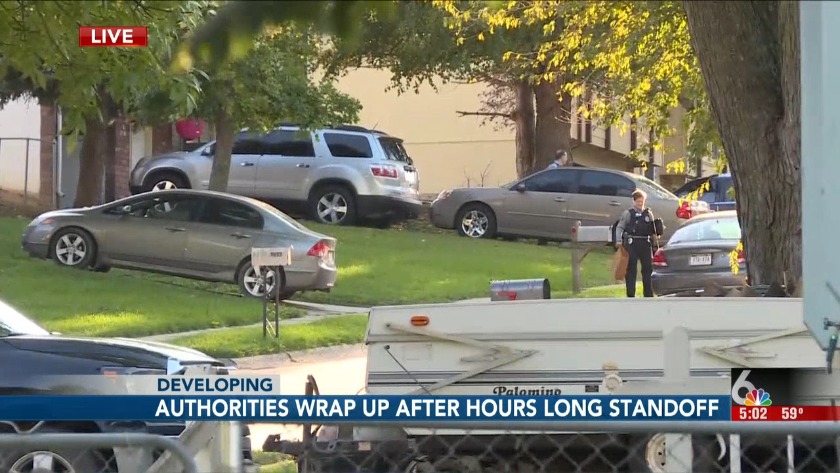 BELLEVUE, Neb. (WOWT) -- A police stalemate lasting more than five hours came to an end Saturday afternoon with the arrests to two people in Bellevue.

Law enforcement troops, including those from the Bellevue Police Department and Sarpy County Sheriff’s Department, converged on a residence near Highway 75 and Childs Road around 10 a.m.

Authorities told 6 News there was no threat to the neighborhood but a heavy law enforcement presence remained in place for hours.

The incident concluded around 3:30 p.m. with the two suspects in custody. Authorities said they were arrested without incident.

Police said the suspects were wanted in connection with a number of cases they have been working on.