TORNADO WEEK: When camping or fishing, awareness is key to safety 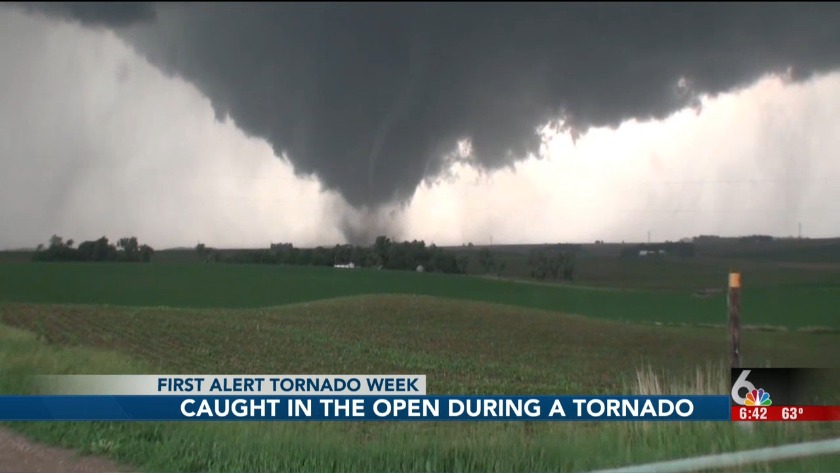 Caught in the open during a tornado 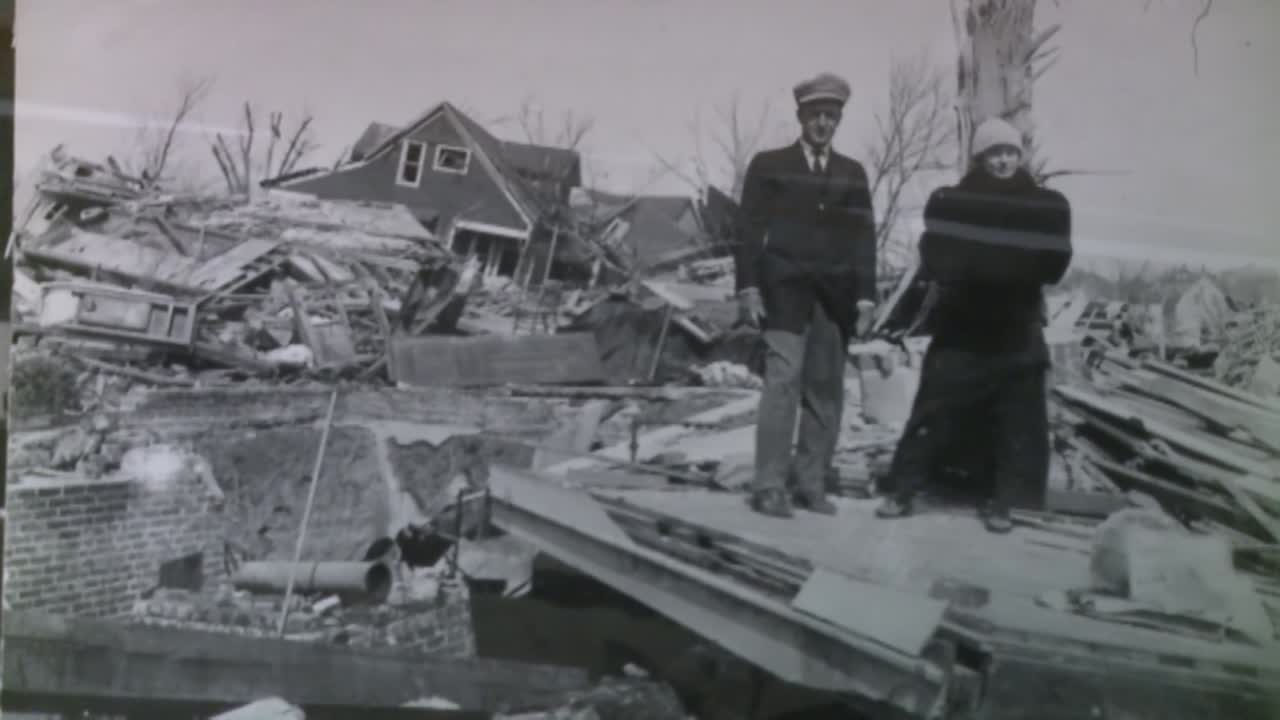 OMAHA, Neb. (WOWT) -- At this time of the year, tornadoes can hit any place and at any time of the day: A tornado that blew down 24th street on Easter Sunday in 1913 claimed 123 lives.

But the majority of tornadoes in the Midwest are in open areas. Do you what to do if you are caught in the open during a tornado?

You're driving on West Dodge Road on a stormy afternoon in rush-hour traffic. Suddenly, you see a tornado bearing down on you.

What do you do to stay safe?

Many people think getting under an overpass is their safest bet. But being under an overpass can actually be one of the more dangerous places to be during a storm. Not only do you become a traffic hazard to other vehicles and emergency equipment, but also the wind underneath the bridge can accelerate like in a wind tunnel, throwing debris at you as you take shelter.

Find a low-lying area, get below ground-level and protect yourself from the storm. If that's not an option, just stay in the car, buckle up and perhaps stay under a blanket — being caught in the open during a tornado can be extremely dangerous.

Steven Stroyek was fishing on a lake when he saw a tornado coming. He got off the lake, but returned after the tornado passed.

“And I felt a cold breeze on the back of my neck, and I reached in my pocket, cut the anchor, and got the hell out of Dodge,” he said.

Greg Wagner of Nebraska Game and Parks advises extra caution, even when you think the storm is gone.

“If you are out on the water, it’s always a good thing to stay on shore until the storm passes, wait until you are no longer hearing thunder because behind that tornado you may have seen, there could be some strong winds or perhaps another storm heading your way,” Wagner said.

Camping is a popular family event in Nebraska and Iowa. And with the weather changing, the possibility of a tornado increases.

Wagner said it’s also important to know what county you are staying in and where the closest town is located. That way, if you hear weather alerts when you’re out in the open, you’re better informed about the potential danger in your location and can be aware of the path of severe storms and tornadoes.

And if you are in the park, and you're camping, what's your plan?

“OK, the plan is to get to a safe place,” Wagner said. “At Mahoney and Platte River state parks, we are lucky to have these lodges. Go to the lower levels of those lodges. If you are in a campground, concrete restrooms or shower structures is the place to be. If there's none of those around, get into a ravine or a depression, and take along a sleeping bag or a blanket and put it over top of you.”

And wherever you are, it's always a good idea to keep your eye on the sky.