Supporters of medical marijuana push for action in the legislature 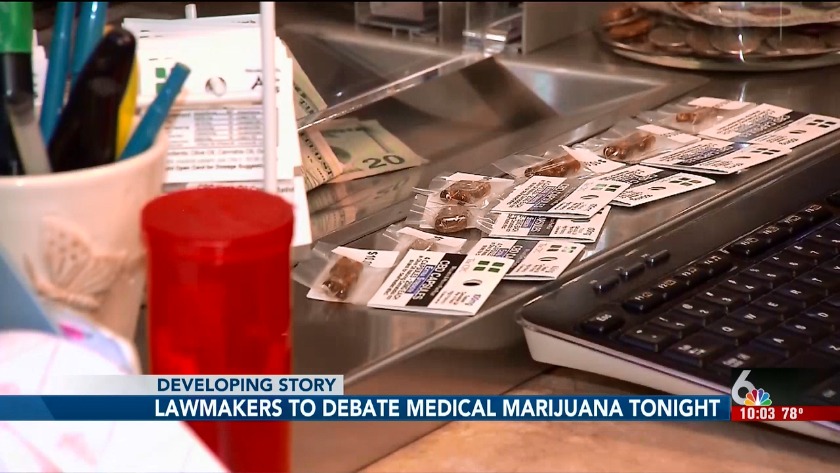 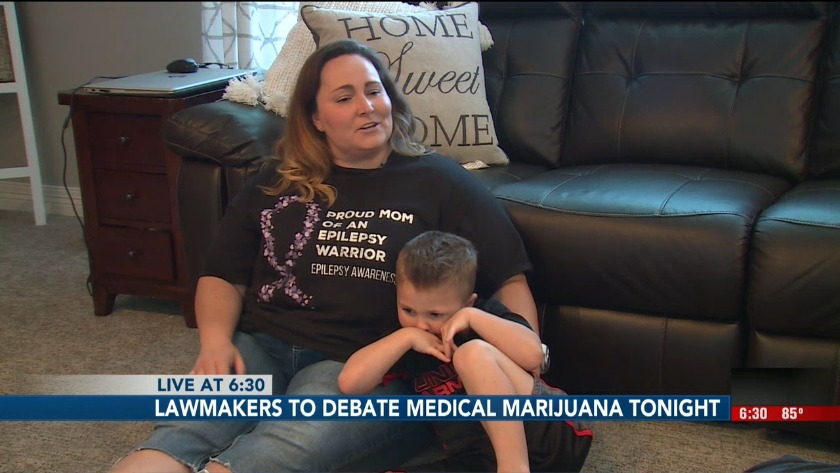 The push for medical marijuana

The question is whether Nebraska should join the majority of states and allow medical marijuana.

A number of people left the metro Wednesday to head to Lincoln as the medical marijuana bill came up for discussion. We caught up with a Getna family right before they left.

Colton Eggers turns five this summer. He's been having epileptic seizures since he was two.

Crista Eggers said, "We tried the first medication and then the second and the third and now we're up to our 12th now. He's failed 11 medications."

It's why the Gretna mother of two has been pushing lawmakers to understand the importance of Nebraska allowing medical marijuana so that perhaps her son could get off some of the pharmaceutical drugs.

Crista said, "They understand human suffering but until you watch a child go through something and not be able to help them as their mom I don't think you can understand the pain of feeling that there could be something out there to help."

As lawmakers prepare to debate on the floor, they're getting lobbied from all angles.

Governor Ricketts says there's not enough research on medical marijuana and if Nebraska allowed it, we'd be on the course to turn into Colorado.

Legendary Husker football coach Tom Osborne calls it a dangerous drug. "The idea that marijuana is not addictive is a myth."

But based on this year's public hearing, there are many families pushing back. They want to have the option of medical marijuana. Not to get high but to help a loved one.

Crista said, “My child's life depends on it."

Governor Ricketts has vowed to veto the bill. But that wouldn't end things because signatures are already being collected across Nebraska with the idea to put the medical marijuana issue before the voters on next year's November ballot.