Pilot Eugene Puttbrese: 'I really should have made it to the airport' 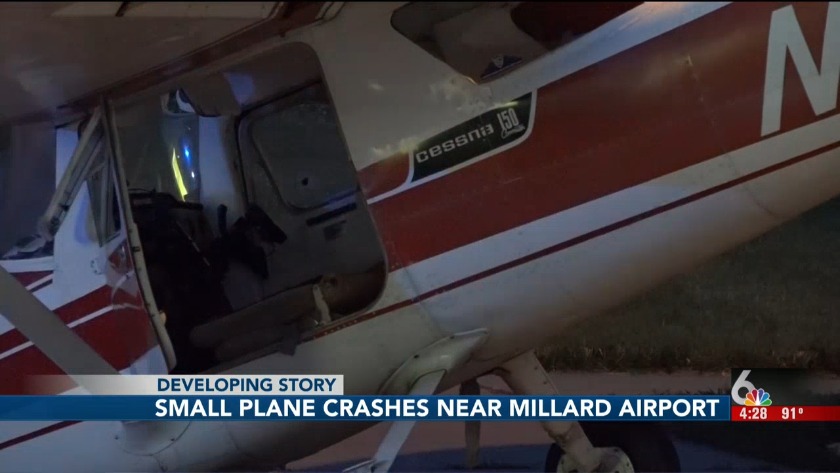 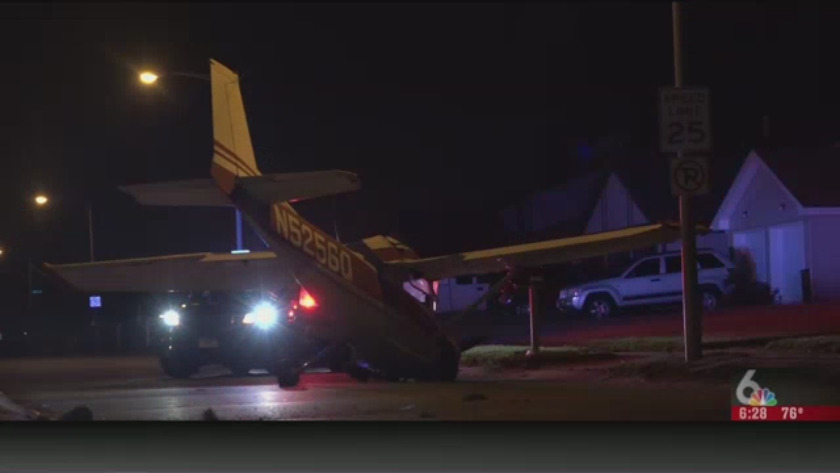 OMAHA, Neb (WOWT) -- A Minnesota man flying his small aircraft from Fargo, North Dakota to Omaha got a rough introduction to the metro Friday morning when his plane made a hard landing on a Millard street.

Eugene Puttbrese of Frazee, Minn. was aiming for the Millard Airport but around 4 a.m. he knew there was something wrong.

"I couldn't figure it out," he said, “I thought I picked up a heck of a head wind and the plane just wasn't doing what it should do.”

Puttbreese believes he ran out fuel. "I know it was the fuel, pure and simple."

The plane came down on Discovery Drive, about a quarter mile away from the airport.

“I really should have made it to the airport,” he said. “When I came in I had plenty of altitude. It shouldn’t have been a problem but you start messing around doing things, like trying to get the engine running, you probably shouldn't be doing. You should just be flying the plane.”

It was supposed to be a quick stop to pick up his son.

“He had an appointment down here and we were going to fly back this afternoon. And it didn't quite work out.”

It could have been a lot worse but as Puttbrese said, “All is well that ends well.”

Puttbrese is an experienced pilot. He's been flying for nearly 40 years without incident. He was not injured and the damage on the ground was limited to a backyard fence.