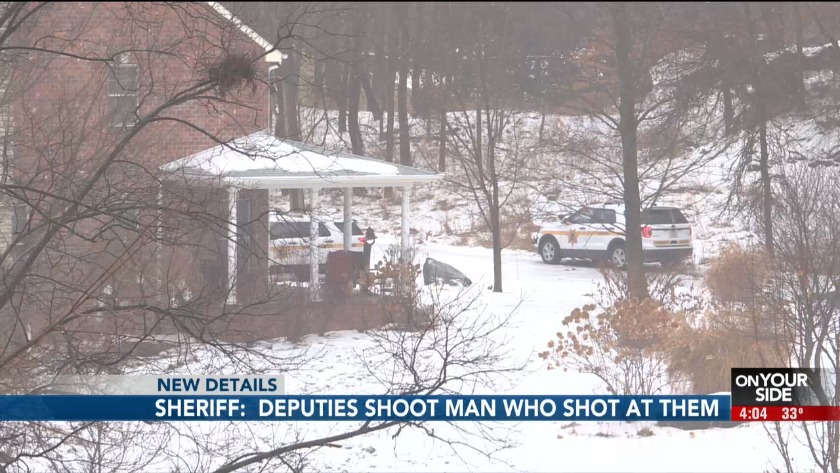 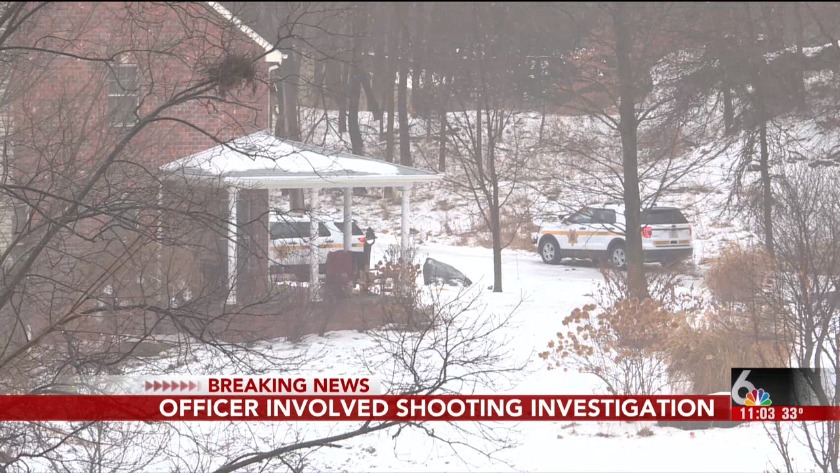 LOUISVILLE, Neb. (WOWT) -- A man was shot after firing at Cass County Sheriff's deputies responding to a call from a residence Wednesday night, the department said in a news release Thusday.

At 10:25 p.m. Wednesday, deputies were on scene at a home in the 9300 block of Raven Drive after a woman reported her husband had attempted suicide, then took off in his truck, the release states.

Deputies reported finding the man's truck in a ditch while en route to the scene, but said it had appeared he continued on foot, the report states, so they continued to the residence.

While talking to the woman on the front porch, the man came into the house through the back door and exited the front door with a pistol and began firing at the deputies, the release states.

The deputies returned fire, hitting the man multiple times, the report states. Deputies rendered medical aid until Louisville Fire and Rescue arrived and transported him to Bergan Mercy Medical Center in Omaha, according to the release.

No Cass County deputies were hurt in the incident, the release states. The deputies involved were placed on administrative leave, in accordance with the sheriff department's policy.