Scooters make their debut on the streets of Omaha 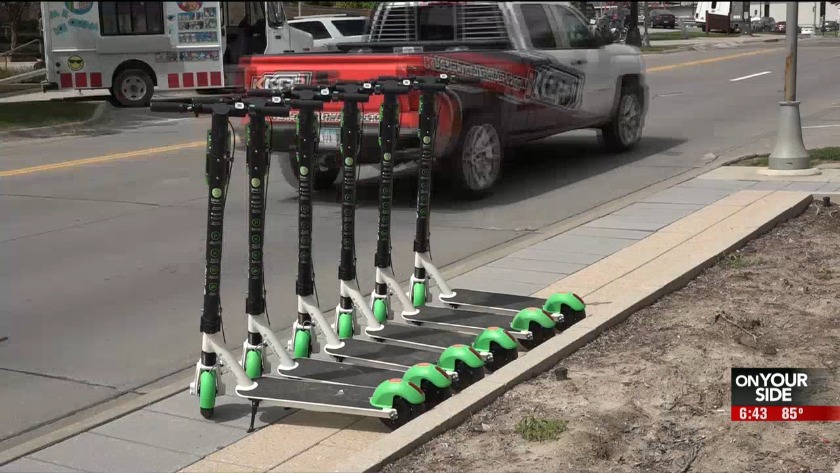 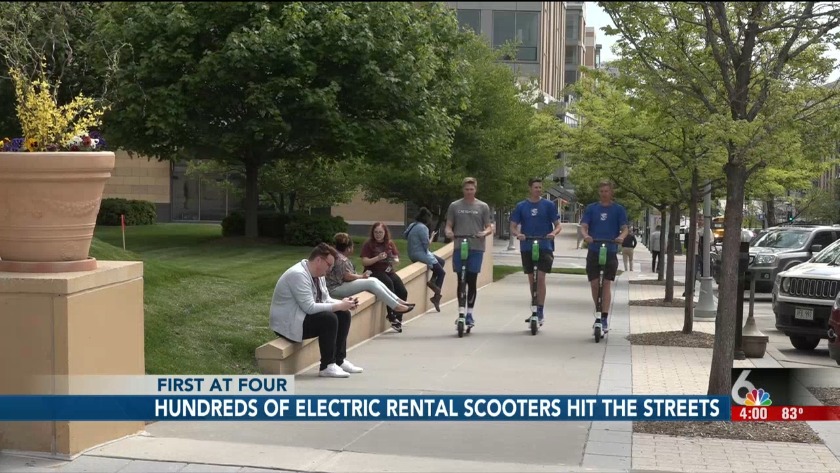 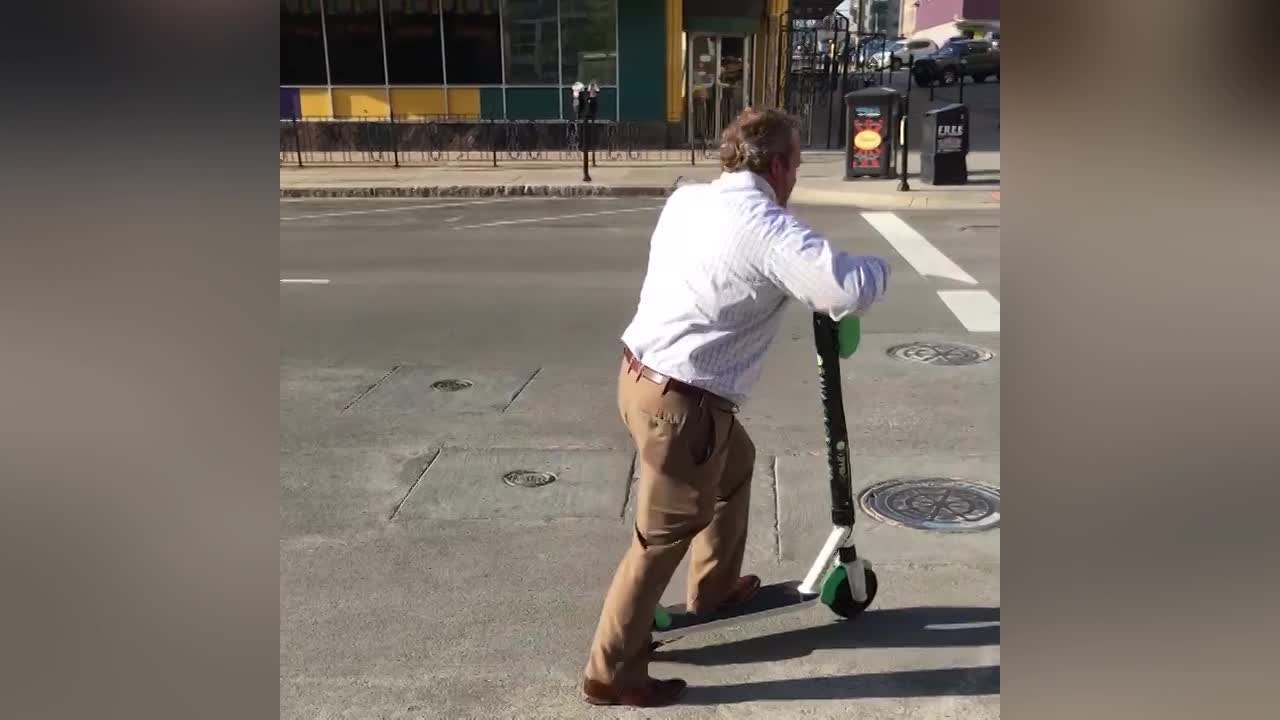 Scooters hit the streets in Omaha

The formal launch was delayed a couple of days - that was supposed to happen last Friday. The mayor said she needed some questions answered, then signed the necessary paperwork on Tuesday afternoon.

Wednesday brought reports of scooters buzzing this way an that.

Chess Rinker sent us the video titled "First Guy in Omaha" and while we can't attest to the claim we can verify Rinker's comment calling it, "a good day for a ride."

The mayor's statement on Tuesday cited concern that information from the scooter company, Lime, had been inconsistent, particularly with its geofencing technology.

Geofencing is used to stop riders from entering prohibited areas was required on bid documents, but Stothert said that Lime's representative said that technology would not be available in Omaha. Lime has now told the mayor that the geofencing will be implemented by June 14.

"I am disappointed in the mixed messages from Lime, and I hope there are no other surprises as we begin the pilot," Stothert said.

The City Council approved a six-month pilot program on May 7.

The debut took some by surprise.

Koendre Gaines, who works in midtown Omaha, said, “Just seeing them there, it was like, ‘Oh,’ turned my head and was like 'what are those?' Then I noticed they were scooters. I kind of saw them down there a little further. It was just a shock."

Sophia Diaz says the scooters are a sign of the times.

“Ii came out on my break and saw the scooters and thought, ‘Well here we are. We're in the age now where you can pay to scoot around.’"

A group of Creighton baseball players used electric scooters just last week in Washington, D.C. They jumped on the chance to try them out in Omaha Wednesday.

Mitch Boyer said, “I didn't expect to see this many. I kind of saw an article that they were going to do a pilot on them and obviously had to get out and be one of the first ones to do it."

One of the concerns about the scooters is that people will ride them on the sidewalks, rather than the streets where they're supposed to be. The group of students we crossed paths with had been on the sidewalk since picking them up."

“I didn't know you could ride them on the streets,” Boyer said. “We've been on the sidewalk the whole time."

Over in Benson, some CHI Clinic colleagues were testing out the scooters on their break.

Medical student Judy Jaing said, “We usually do a walk or something on our lunch break so this is kind of a walk.”

Lime didn’t have any initial numbers on how many riders they had on the first day but they did mention that 200 scooters are now on the streets. They said they plan to roll out a few more here and there over the next few weeks.

Up to 750 scooters could potentially be launched over the course of the 6-month pilot but Lime says they'll see how it goes first.

Over in Benson ⁦@CHIhealth⁩ Clinic workers are taking one of the ⁦@limebike⁩ scooters for a spin on their break. They give it ��. Oh, and they say, “Wear a helmet.” ⁦@WOWT6News⁩ pic.twitter.com/u8XrwdXuHw