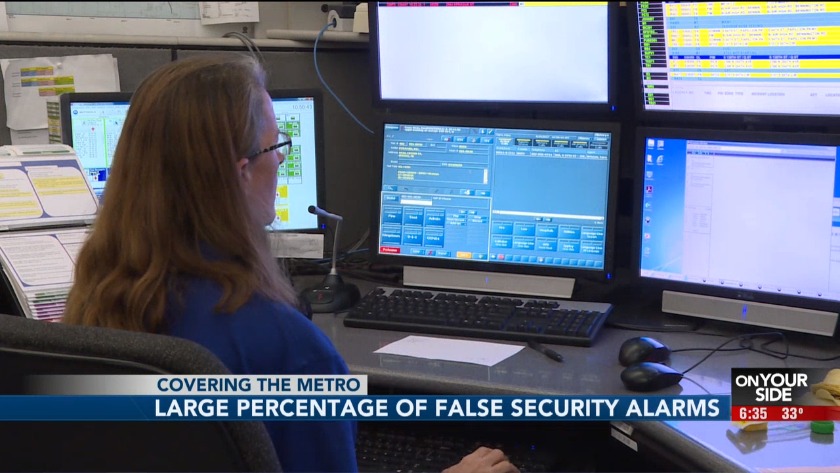 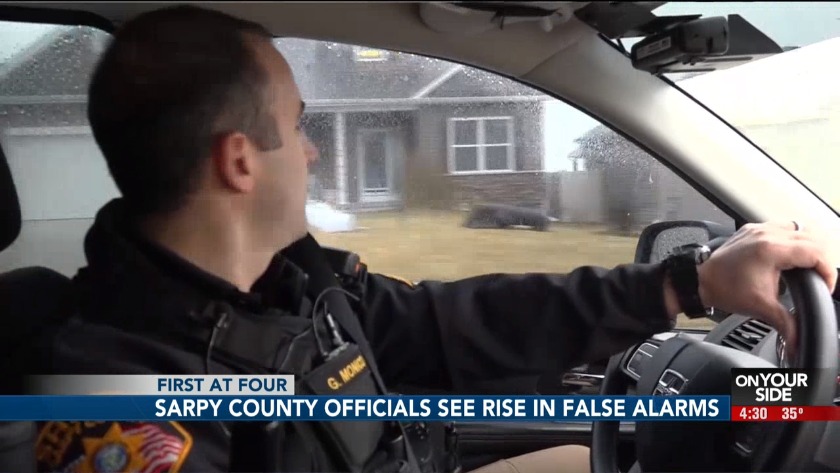 In Sarpy County, too many false-alarm calls will cost you

SARPY COUNTY, Neb. (WOWT) -- If you live in Sarpy County and have a home-security system, first-responders there say they are dealing with a large number of false alarms.

Sarpy County officials are handing out fines for those who call officials to their homes or businesses too many times.

The county is a rapidly growing community, and more homeowners are using security systems. According to statistics from the Sarpy County Communications Department, the majority of calls coming from business or residential alarms are false.

Sarpy County officials say that last year, there were 1,578 calls for the Sarpy County Sheriffs Department to check out — calls from homes and businesses where security alarms went off. More than 1,500 of those calls proved to be false; only 27 of the calls were actually valid.

“And that 1,500 is just the Sheriff’s Department, so that doesn’t include the numbers from, for example, the Bellevue Police Department or Papillion and La Vista’s police departments either,” said Megan Stubenhofer-Barrett, Sarpy County communications manager.

Homeowners or business owners will be hit with a $50 fine for every false alarm starting with the sixth false alarm. The fine goes from $50 to $100 on the 11th false-alarm call.

“The Sheriff’s Department and all of the police departments always respond to a call like it’s an actual emergency — that’s their role,” she said. “They want to be there in case something is actually wrong."

Sarpy County officials say the false alarms tie up resources that could possibly be used to deal with other calls for service.