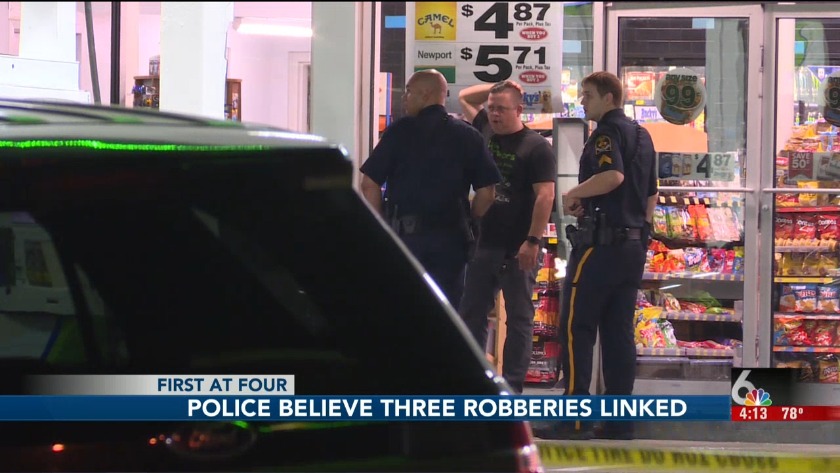 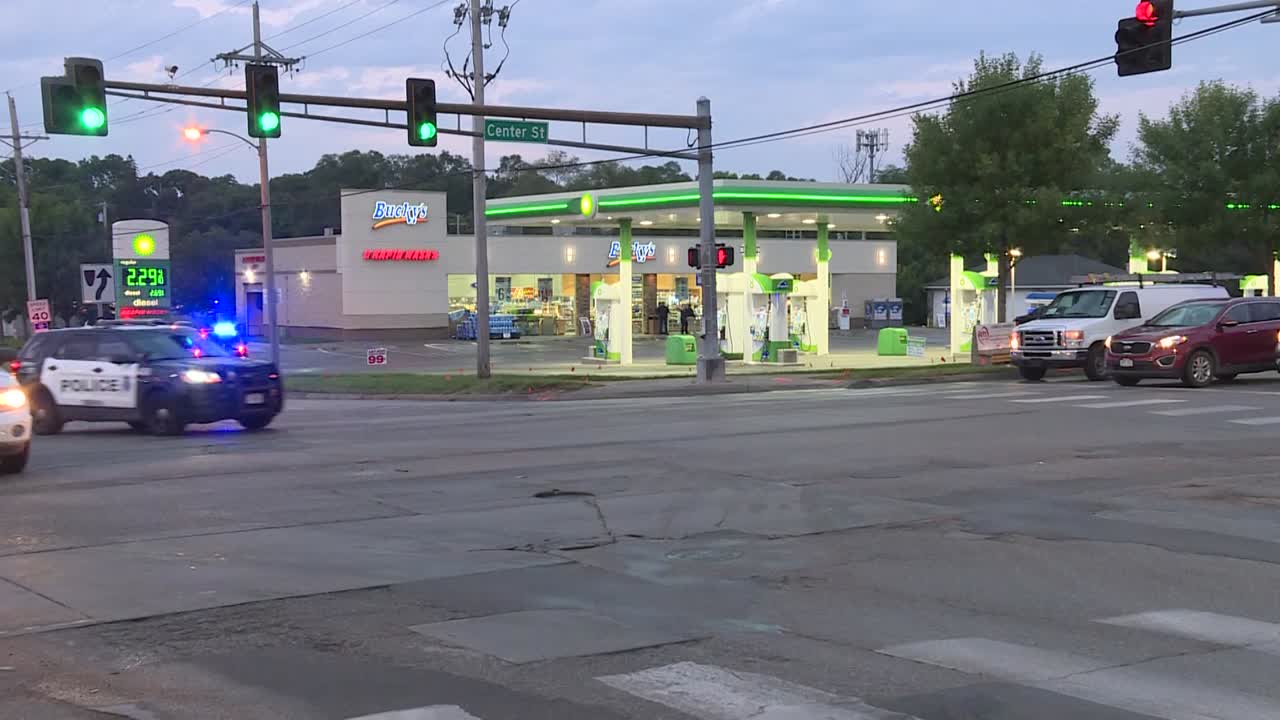 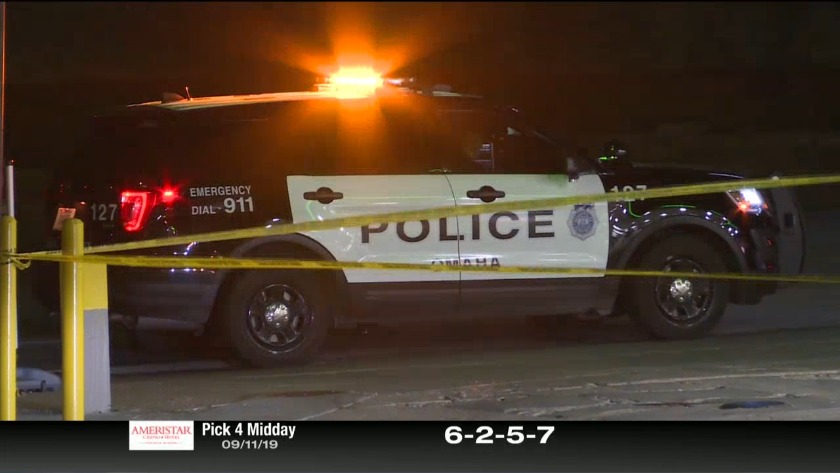 OMAHA, Neb. (WOWT) -- Omaha Police have released surveillance video of a robbery they believe is linked to a series of holdups in the metro on Thursday.

Police say they believe two convenience store robberies and an attempt at a third on Thursday were all related. Investigators are trying to identify a suspect.

156th and Dodge - 9:30 a.m.
Shortly before 9:30 a.m. officers were called to the Andersen Convenience Store at 156th and Dodge. A man wearing a dark shirt and dark pants had walked in with a firearm. He walked behind the counter and demanded money. The robber took the money and left heading south.

Investigators believe that incident was linked to a pair of other crimes earlier in the day.

An employee told officers that a man jumped on the counter and demanded cash while displaying a handgun. He then hit the employee in the face with the handgun but the employee refused to give him money.

The assailant left the store heading west. He was wearing a dark gray or black shirt, gray pants and white shoes.

An employee told officers that a robber wearing a white shirt and white pants entered the store, jumped on the counter and demanded money while showing a handgun.

The robber took cash and then hit the employee on the head with the gun before running northbound.

Anyone with information on any of these incidents is asked to contact Omaha Crime Stoppers at (402) 444-STOP.

Arrest made in January shooting at bar near 18th and Vinton

Arrest made in January shooting at bar near 18th and Vinton