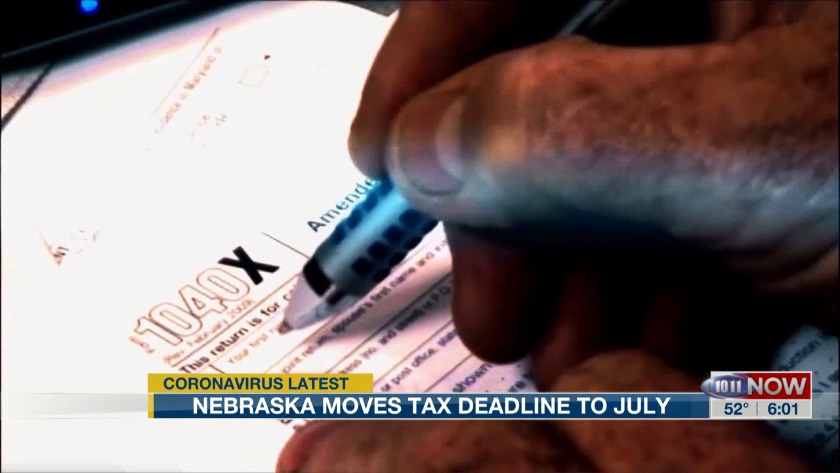 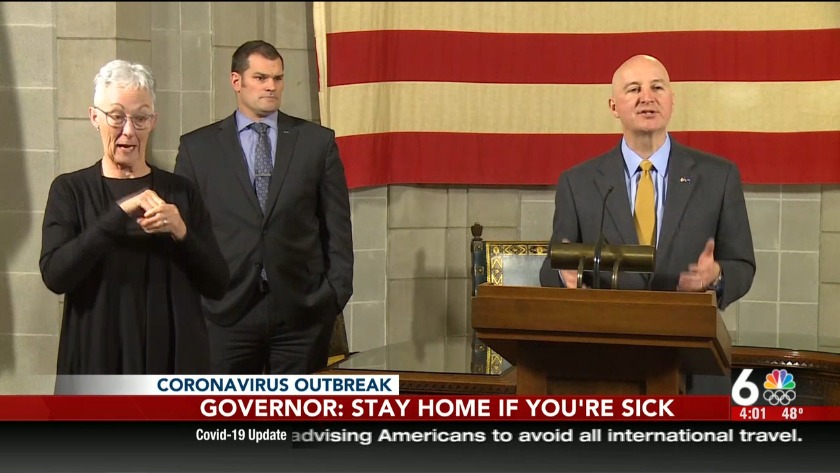 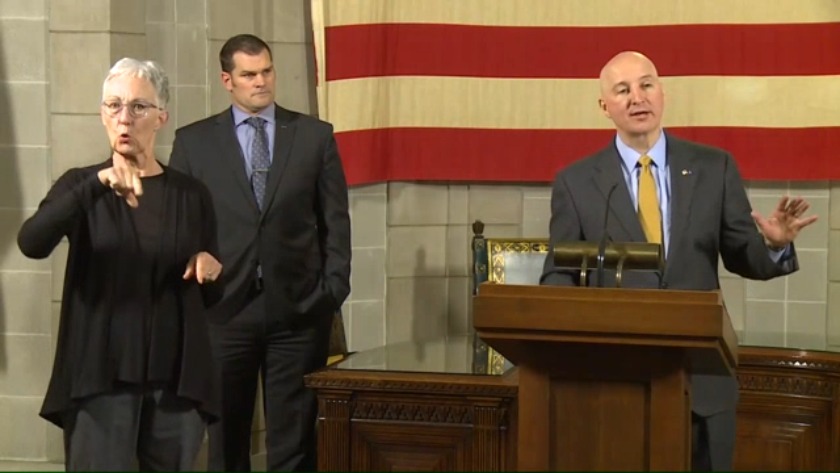 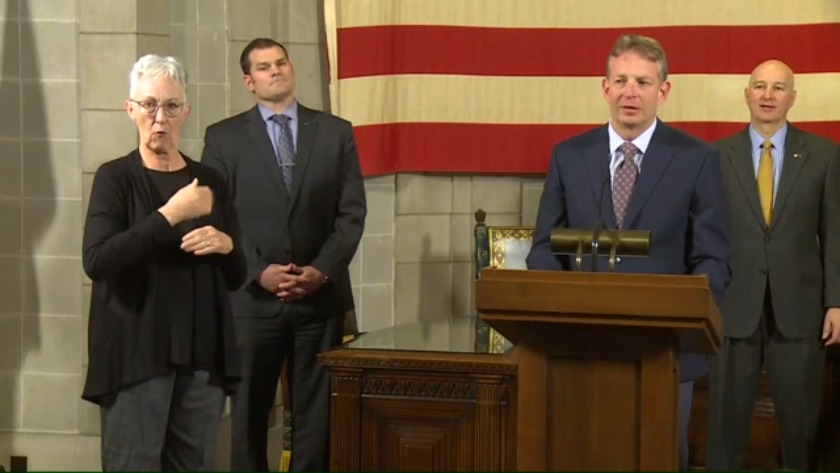 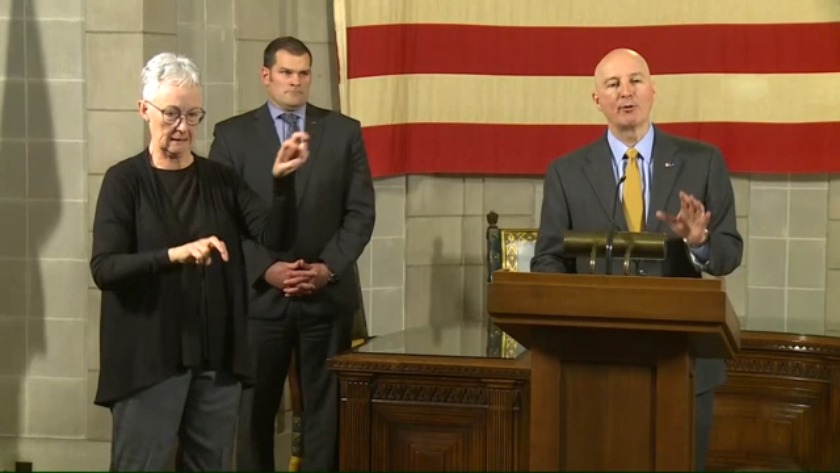 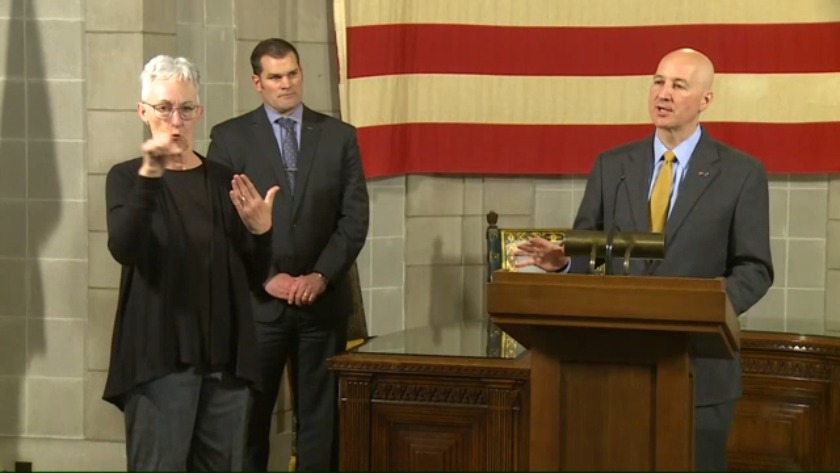 LINCOLN, Neb. (KOLN) -- Gov. Pete Ricketts provided an update on steps taken by the State of Nebraska to prevent the spread of COVID-19 Monday afternoon.

Gov. Ricketts announced the state will not be moving to a stay-at-home mandate. This is because of state leaders working closely with UNMC on a plan that will just limit the number of people in an area to ten.

"We are well ahead of the curve in Nebraska," Gov. Ricketts said, "With what the president ordered last week and the steps we had taken before that and we will continue to work our plan."

Gov. Ricketts also announced Nebraska would delay the tax deadline to July 15. Although he's extending the date, he still wants those who can file early to do so. Gov. Ricketts said if everyone were to file in July, the state estimates to move $385 million for this fiscal year to the next fiscal year. This is because the state's fiscal year begins July 1.

"Having the revenues to be able to do this is one of the things that if you are not impacted by Coronavirus," Gov. Ricketts said, "And you can file your taxes by April 15th, that will help ensure that we have the cash flow to continue to run our operations in the state of Nebraska."

Nebraska business Green Plains Inc. is looking to do its part to stop the spread of COVID-19 by donating industrial alcohol that will be used to make hand sanitizer. The company has a plant in York that already ships alcohol for solvents and cleaners.

"While we certainly see agriculture under pressure for a short period while we're dealing with this crisis," Becker said, "These are just some small things our employees and our company is very proud to do to help out in the state of Nebraska."