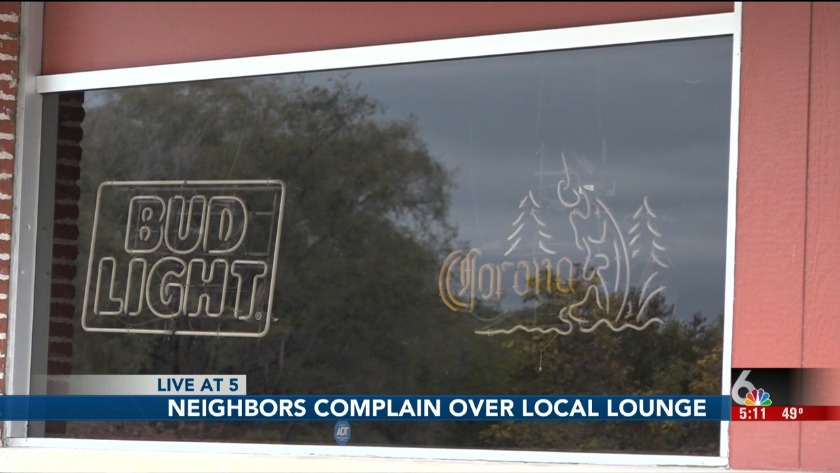 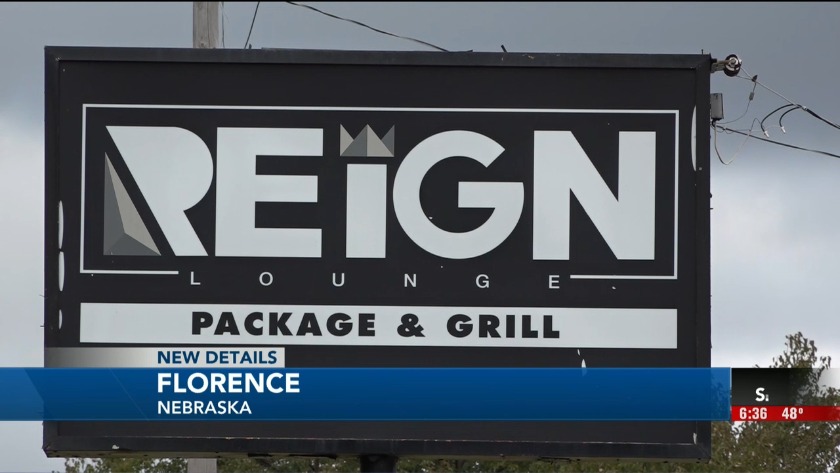 OMAHA, Neb. (WOWT)-- Reign Lounge, the bar where Army Sergeant Kyle Leflore was shot and killed last year will have to defend their liquor license at Tuesday’s City Council meeting.

City Councilman Pete Festersen, who represents the area, feels confident after tomorrow's public hearing, that owner James Overton will have to renew his license with the state commission.

Renewal of the license is been sought because it puts the burden on Overton to prove he’s tried to improve problems that have been brought up and that he deserves the license.

“It’s not used all that often but it is a tool to use when there are significant concerns like at club Karma and also with the Reign Lounge and we think it’s an effective tool to have them be accountable to the city but also their surrounding neighborhoods,” said Festersen.

Festersen told 6 News he is confident the city council will send the issue to the state commission after tomorrow's vote.