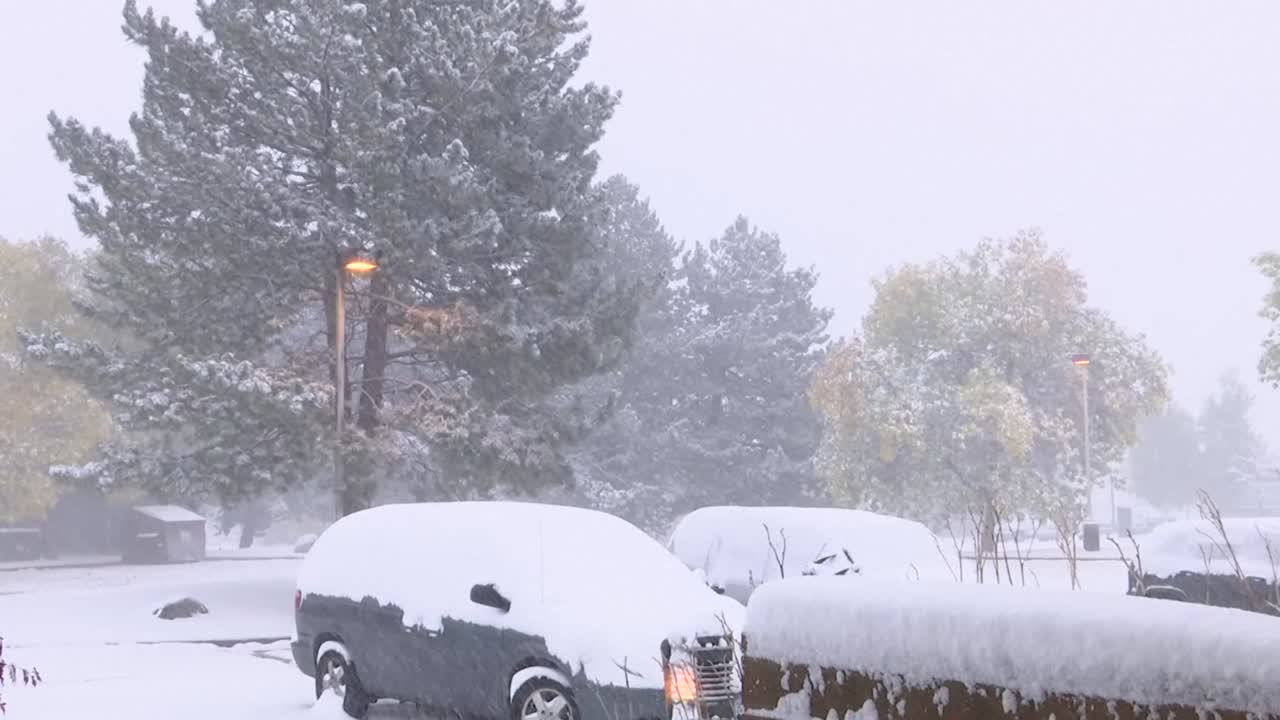 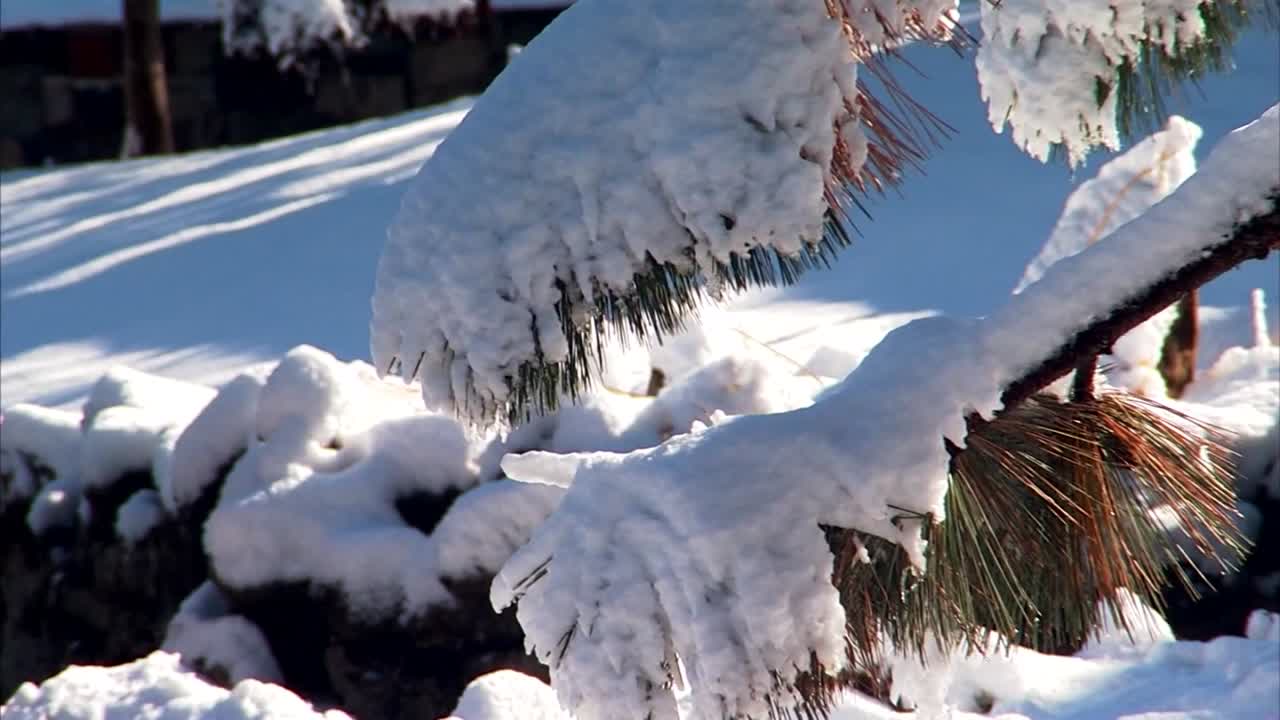 OMAHA, Neb. (WOWT) -- Heavy downpours pummeled the metro Thursday morning with the threat of frosty and freezing temperatures looming. And the snow beast as knocking at the door to the north and the west.

Authorities advise motorists to use caution on the streets to avoid hydroplaning. That was linked to several accidents Thursday morning.

To the west, October snowfall painted its way across Nebraska overnight. NDOT cameras show glimpses of winter white covering the western turf and authorities are urging caution for anyone driving.

Winter storm warnings and watches stretch from Wyoming and Montana through western Nebraska and into the Dakotas and Minnesota. Forecasters are warning the storm is packing strong winds and double-digit snowfall totals, along with blizzard-like conditions through Friday.

In South Dakota where snow was beginning to accumulate Thursday, dozens of school districts canceled classes or started late. The National Weather Service in Bismarck, North Dakota said a "potentially historic October winter storm" was in the making.

Forecasters predicted 1 foot of snow or more for parts of the Dakotas through Friday.

People across Montana are getting another taste of winter even though leaves are still on the trees.

Billings was under a winter storm warning as the white stuff fell. Snow blanketed streets, cars, and trees still covered with leaves.

Officials there opened a warming center as temperatures hovered in the 20s and the Capital City of Helena recorded several inches of snow. This is Montana’s second significant snow this autumn.

Up to four inches feel in Spokane earlier this week causing tree limbs to snap and power lines to fall.

S 15th St and Cornhusker blocked for injury crash. Slow down as the normal traffic flow has been affected. Wipers on- headlights on. #slowdown @CityofBellevue #BellevueFire Tweeted by @OfcGrubb pic.twitter.com/TaZK3snUJc

While the western part of our State of #Nebraska is receiving the first #WinterStorm of the season, we're waking up to some #thunderstorms on the Eastern half. No matter what part of the State you're traveling in, #slowdown, #drivesafe & #BUCKLEUP pic.twitter.com/NsZxVEM2WP