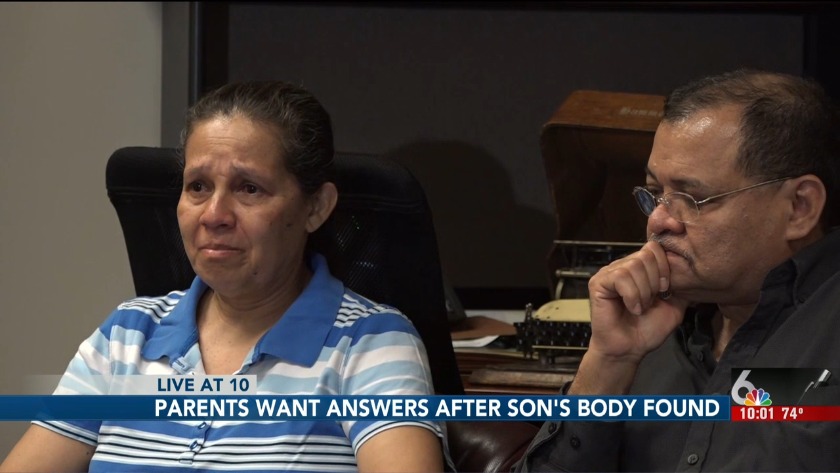 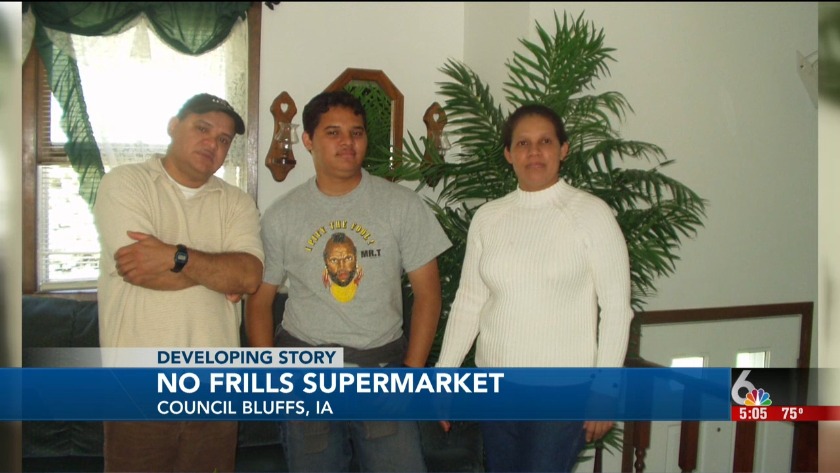 OMAHA, Neb. (WOWT) -- The parents of a man whose remains were found a decade after he went missing want more answers than officials have been able to provide.

The remains of Larry Murillo-Moncada were found in January at an abandoned No Frills Supermarket in Council Bluffs although they would remain unidentified until last month.

The case dates back long before any of that. His parents had reported him missing right after Thanksgiving in 2009.

Investigators ruled the death accidental but on Sunday, his parents met with members of the media to share their doubts about the story regarding his death.

Murillo-Moncada’s remains were located behind the coolers of the store.

Council Bluffs police were called to the building at 18th and Broadway on January 24th when the discovery was made by a contractor removing those coolers.

An autopsy showed no signs of trauma. Investigators believe he had climbed on top of the coolers and fallen into an 18-inch gap between the wall and the cooler where he got trapped.

His parents want to know why it took so long to find his body.

Their attorney, James Martin Davis, said, “They want to know why the people there never did an internal search and why 10 years after this accident his body is discovered. It's a sad thing."

Murillo-Moncada’s parents don't understand how a security camera inside the store and the reported smell coming from the coolers didn't warrant some kind of search.

They're asking any former employees or managers of the supermarket to come forward with any information they may have.