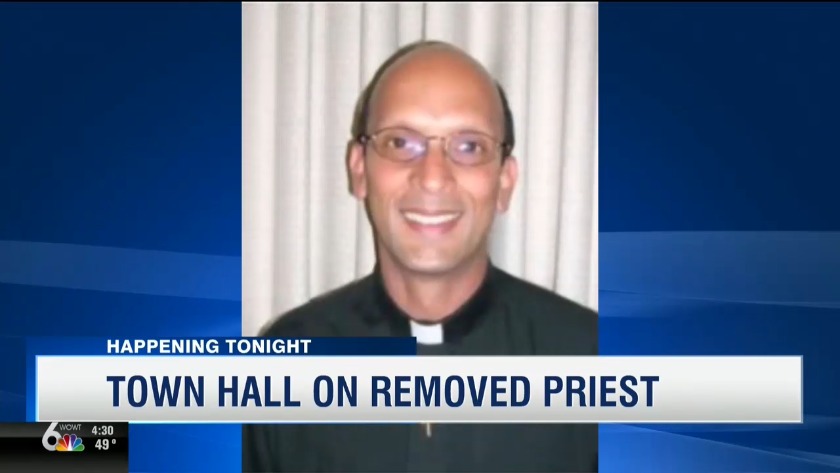 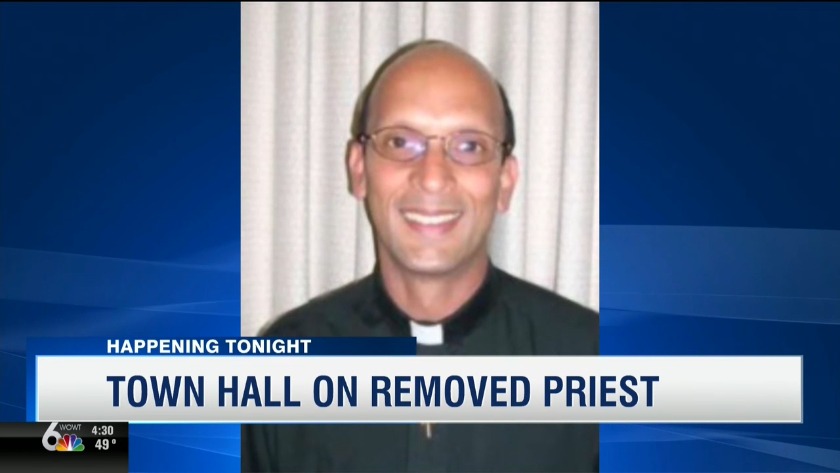 OMAHA, Neb. (WOWT) -- A controversy is unfolding over the alleged actions of an Omaha priest and, as a result, Fr. Francis Nigli has been removed from one of the biggest churches in the city.

On Thursday, Archbishop George Lucas was preparing to hold a town hall meeting with the parish at St. Wenceslaus Catholic Church.

Fr. Nigli was recently removed from ministry after a 21-year-old male accused him of sexual assault - kissing and fondling over his clothing.

Omaha Police tell 6 News the case did not rise to the level of a crime.

Working here was a second chance by the archdiocese. Another accusation was made against Fr. Nigli at a Catholic Church in O'Neill, Neb. a few years earlier. He was sent to treatment. He is now out of ministry.

Deacon Tim McNeil, with the Archdiocese of Omaha, said Fr. Nigli has not been defrocked but he will not be a practicing priest. “No, he won't. Not unless a bishop would make a poor judgment and put him back in ministry. The procedure would be a bishop would have to call Archbishop Lucas and say, 'One of your priests is presenting himself for ministry. Do you endorse him?' And the answer to that would be no. There are no such things as free-agent priests."

Archbishop Lucas understands there's hurt and disappointment and confusion. That’s why he's putting himself in the middle of it to be as transparent as possible for the town hall meeting Wednesday at 7 P.M.

"We put him back in ministry with some restrictions and he re-offended," said Deacon McNeil. "He entered into a relationship with another adult that was unwanted. It’s easy to look back, especially in this environment now, and what could we have done differently? I supposed we could have not listened to the experts and just taken him out of ministry.”

The Archdiocese is also taking heat from a couple who has complained for 3 years that Father Nigli was grooming their then-10-year old son by being too touchy and giving a lingering kiss on his forehead. They feel the church has ignored them.

In a text to 6 News, the couple writes: "The attempts at intimidation, and levels of retaliation that my family has experienced while trying to expose the predatory "priest" behavior, has been unimaginable. It is time for faithful Catholics to lead the Church on a road to truth and healing... it sickens us that our children were not safe in their Catholic school."

The Archdiocese of Omaha says there is no evidence that Father Nigli was grooming young boys, and Omaha Police tell 6 News that detectives investigated the claims and found the allegations did not rise to the level of a crime.

Meanwhile, in the coming weeks, Archbishop Lucas is planning to introduce a brand new code of conduct that all clerics and church personnel will have to abide by. "It's at a high level now," said Deacon McNeil. "But it will be strengthened."