UPDATE: Juvenile booked in connection to a shooting that killed a 17-year-old 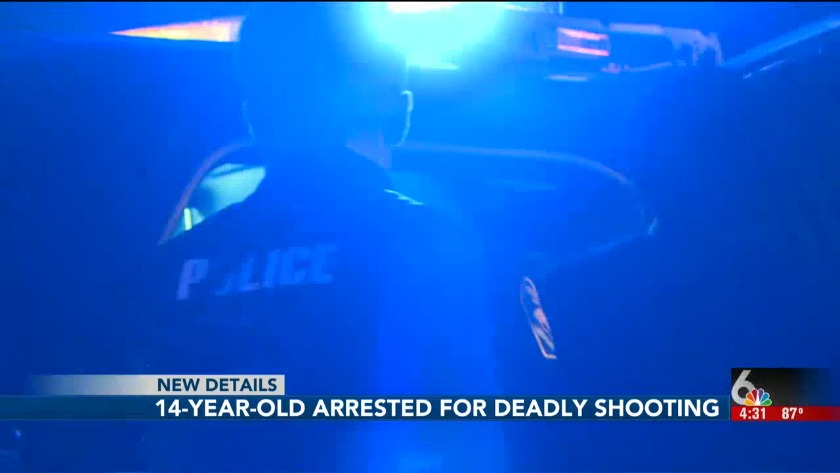 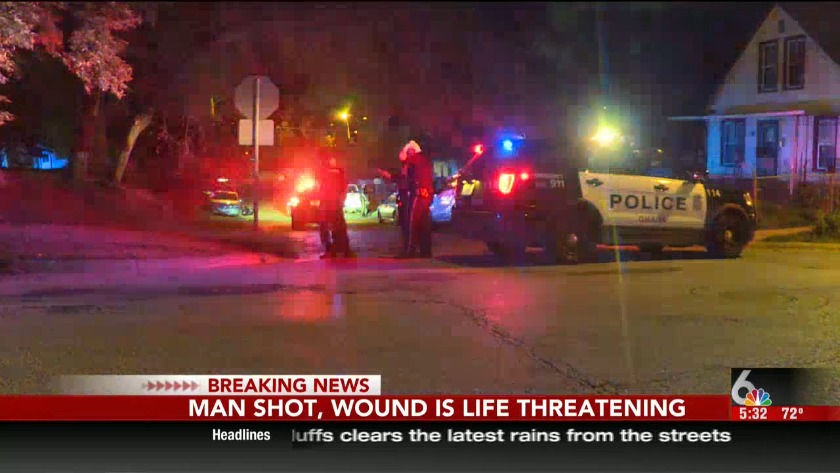 One seriously hurt in shooting

A 14-year-old male has been booked for Discharge of a Firearm in a Vehicle, according to a release.

The victim is identified as Gary L. Marshall, 17.

Officers were called to the scene shortly before 2 a.m. They arrived to find Marshall seated in the front seat of a vehicle with an apparent gunshot wound to the head.

He was taken to the hospital with life-threatening injuries and was later pronounced dead.

Two juveniles at the scene of the incident were taken to Police Headquarters for questioning. It was determined that the juveniles were in possession of a firearm and it was discharged while being handled, according to a release.

Police say the investigation is still in its early stages but investigators are not searching for any outstanding suspects.