Police investigate shooting of pregnant woman in her home 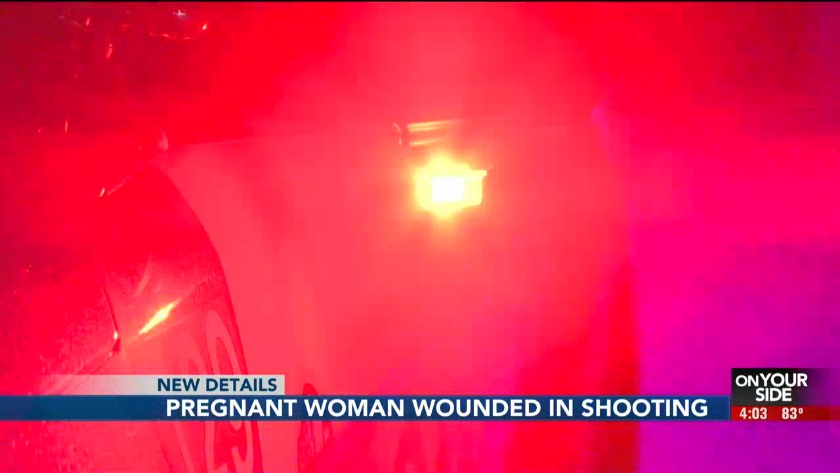 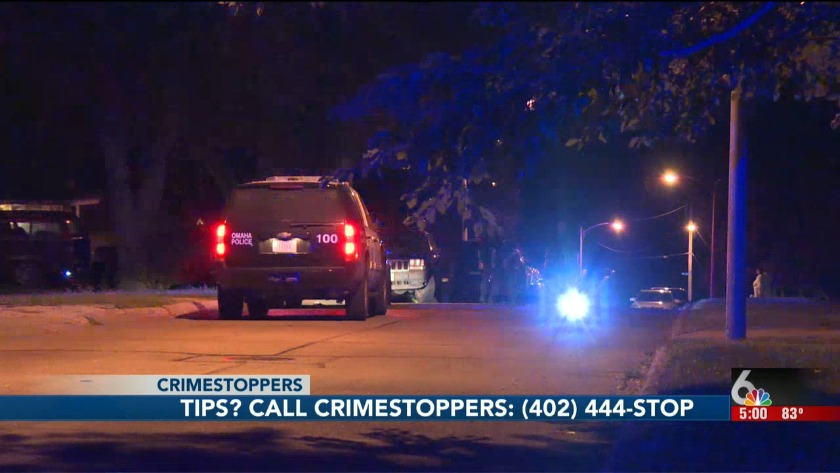 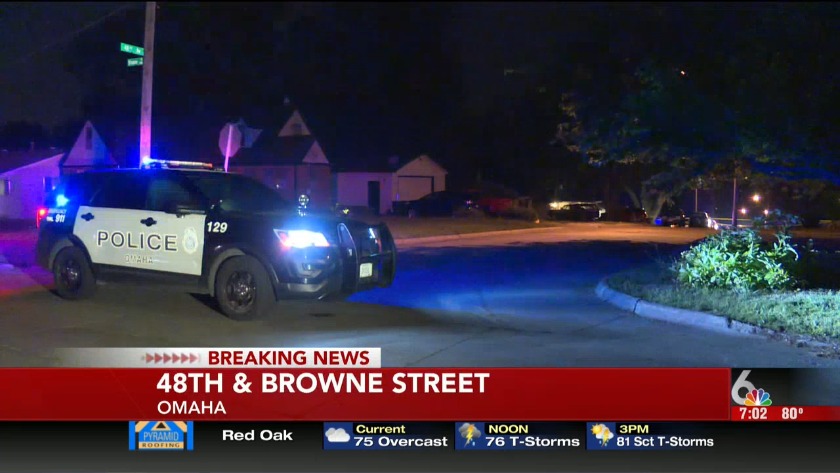 OMAHA, Neb. (WOWT) -- A 33-year-old woman is recovering from a gunshot wound after being injured in her home near 48th Avenue and Browne Street early Sunday morning.

They made contact with the victim and her 11-year-old son who was in the house at the time.

The boy told police that he heard someone enter the house and then saw a person walk into his mother’s room where she was sleeping.

Police said the boy tried to intervene, then moved away and the intruder fired a handgun.

The woman, who is pregnant, was hit by the gunshot. She was taken to the hospital for treatment of an injury that is not considered to be life-threatening.

Anyone with information on the incident is asked to contact Omaha Crime Stoppers at 402 444-STOP. Anyone providing tips leading to an arrest in a shooting is eligible for a $10,000 reward.

Two cited for having 101 pounds of pot

Man cited for interfering with firefighters

Two cited for having 101 pounds of pot

Man cited for interfering with firefighters