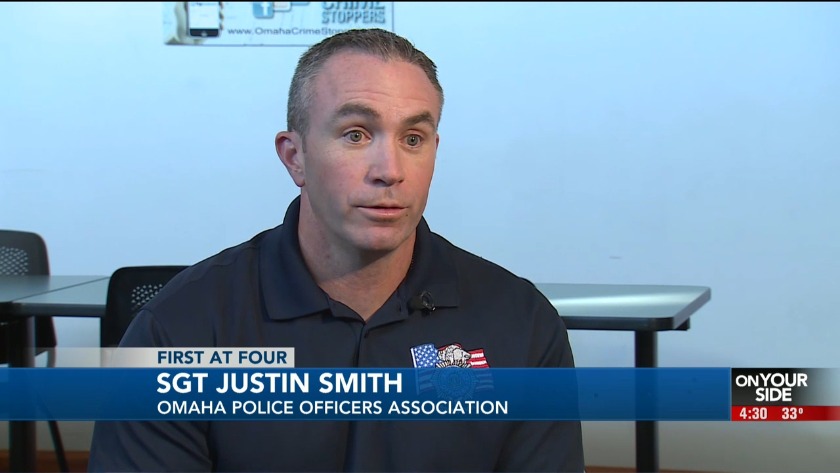 Inmate on the run, police worry this is a bigger issue 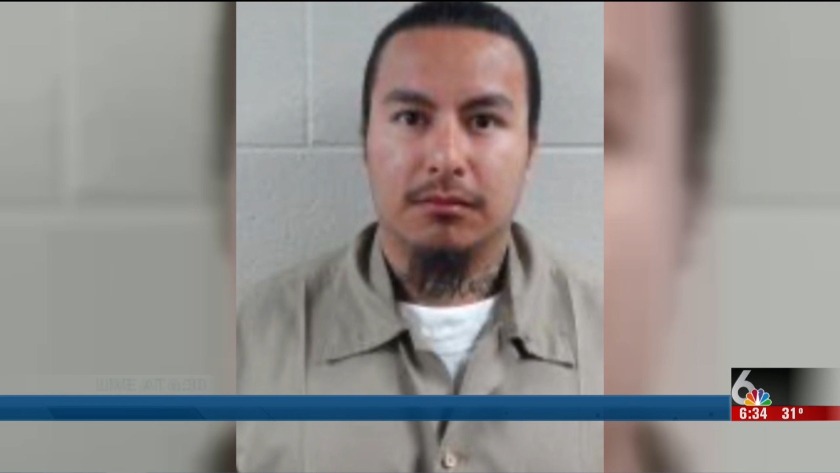 OMAHA, Neb. (WOWT)-- A parolee is nowhere to be seen. He hasn't been checking in with his parole officer.

The Omaha Police Union is concerned that the system is releasing dangerous felons sooner than they should.

A 17-year-old said he was walking out of a Mexican restaurant when Edwin Perez pointed a silver gun and a big kitchen knife at him. Ordered him to drive him around -- and then robbed his uncle of cash.

The police union worries this is a symptom of an even bigger problem within Nebraska corrections and parole.

Sgt. Justin Smith with the Omaha Police Officers Association said, "In this example, he's somebody who -- because of the pressure to alleviate overcrowding -- he was probably released earlier than he should have been."

It's not clear if the victims have been notified.