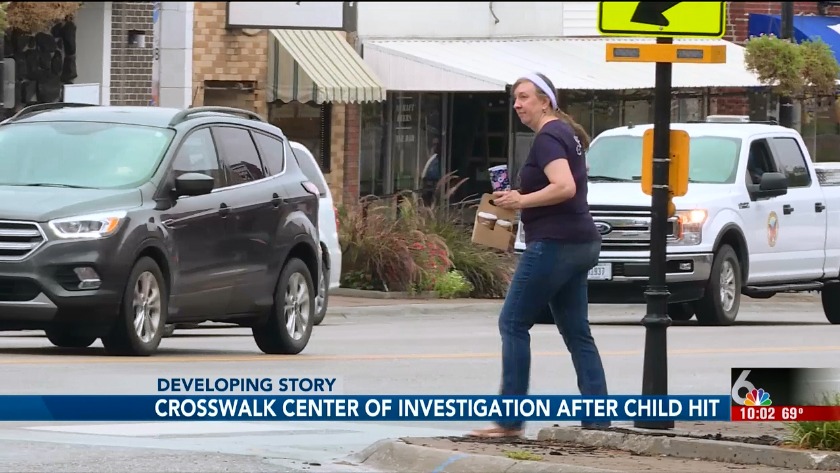 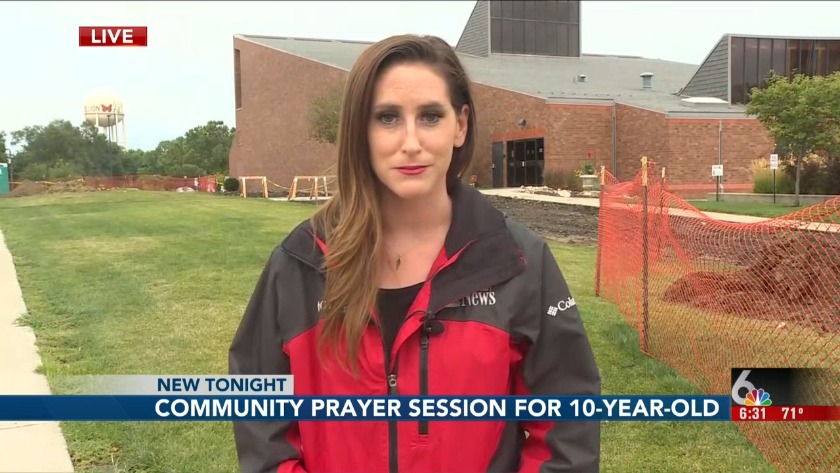 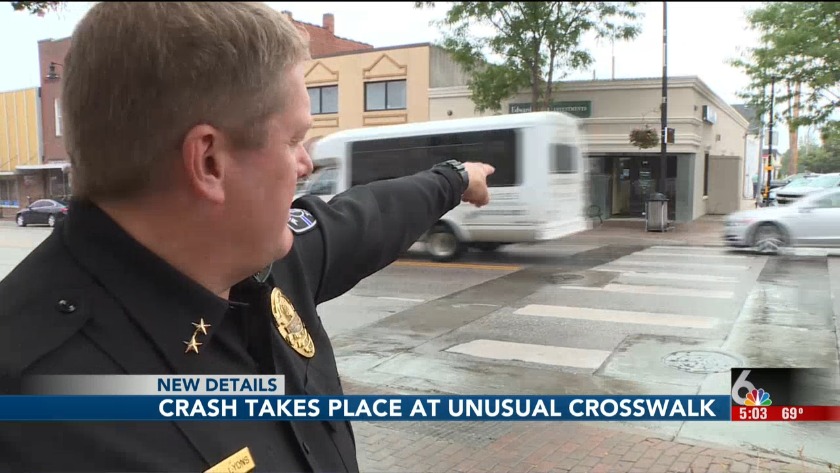 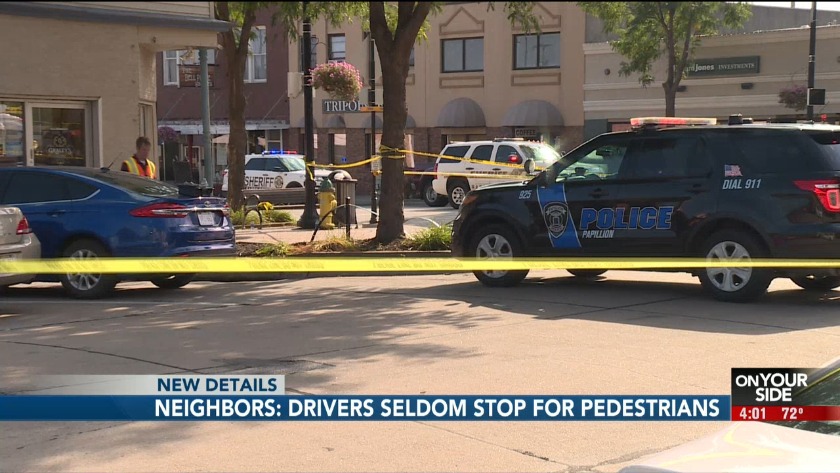 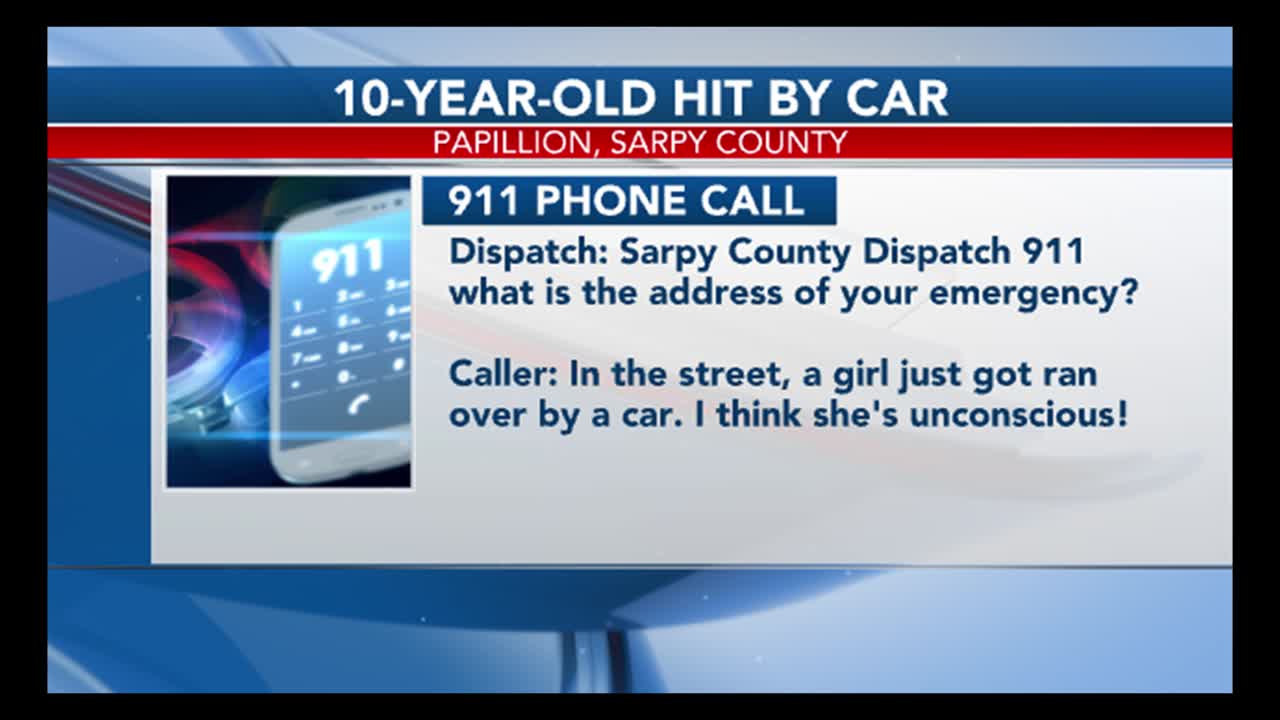 PAPILLION, Neb. (WOWT) -- A 10-year-old girl remained hospitalized Wednesday after she was hit by a car while in a crosswalk at Second and Washington streets in Papillion on Tuesday.

6 News investigated the unusual crosswalk Wednesday and found that many in the area find it confusing.

Karen Hokanson said she has lived in the area for 30 years and that the intersection has always been a problem.

“I find it confusing both ways,” Hokanson said. “You hit the button, and you wait, because a lot of times you have to make sure drivers have really seen it.”

The crosswalk has a flashing light on the signs when someone is crossing, but it’s not a familiar warning to most people — and Hokanson thinks it is not enough.

“Several of them will go through, and I think some of them will start to realize that they see one car stop, then other cars will follow suit,” she said.

Papillion Police said the driver of the vehicle that hit the 10-year-old girl Tuesday failed to yield to when the lights flashed — something resident David Mike said he has experienced first-hand.

“I’ll step out, I’ll push the button, and I’ll kind of wait, and people still won’t stop," he said. "Even a grown adult, let alone a 9-year-old child."

A city spokesman said the crosswalk at South Washington and Second Street was installed in 2017 according to national safety standards to "enhance an already existing crosswalk to increase pedestrian safety in the downtown area."

City leaders said they're working with the police department to conduct a thorough review of that section of road.

Police Chief Scott Lyons said it's a tragic situation for all involved, and that authorities are conducting a very thorough investigation.

"We are also doing area canvasses in the downtown area for any security video that may exist," he said.