Online partnership between OPD and pawn shops up for renewal 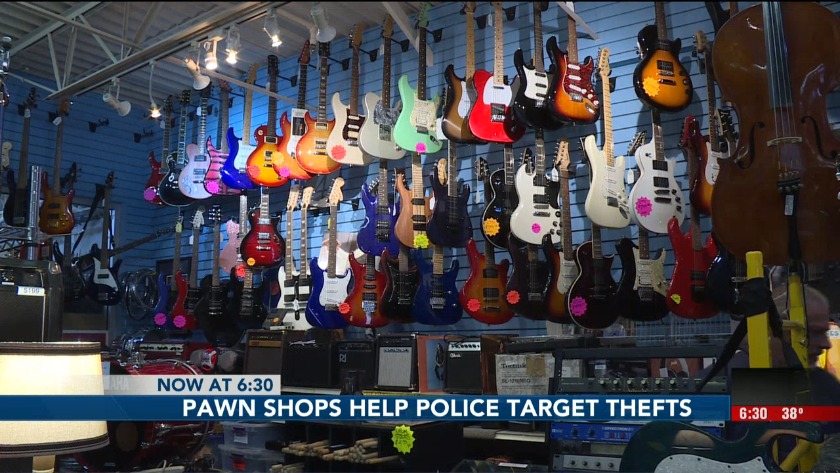 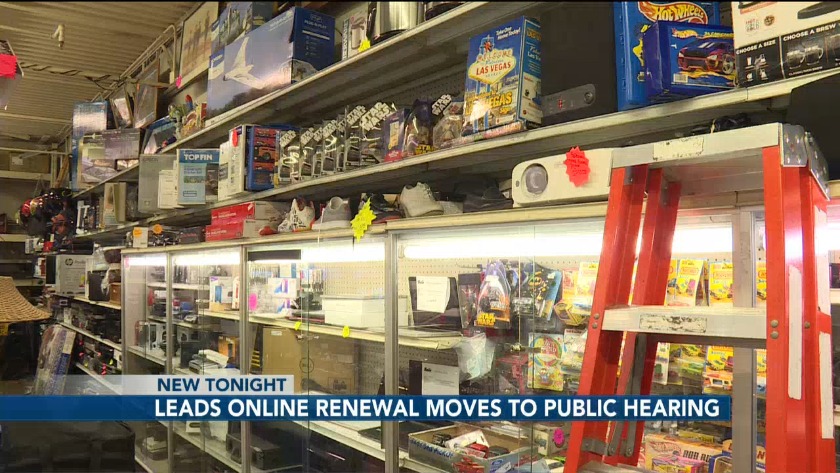 OMAHA, Neb. (WOWT)-- There was no opposition at the city council's meeting today when it came to renewing the online program "Leads Online."

That's not surprising when you take a look at the success the program has had so far.

John Dineen, the manager at Sol’s Jewelry and Loans, says the partnership is necessary to streamline communication between shops and the police department.

"We're talking about just how we can make everything a lot more functional," Dineen said. "We can get it to the police department a lot faster - making their jobs a little easier and just helping the community out as a whole. So I just think the whole leads is overall important."

Councilman Peter Festersen helped in bringing "leads online" to Omaha. Since its inception in 2016, it's proving to be a huge success.

"We've had over $1 million worth of stolen property returned to its rightful owners," Festersen said. "So it's exceeded our expectations."

The program allows pawn shops to take pictures of items brought in, scan the individual's license, type up a report and have it right at OPD's fingertips.

"The functionality of just being able to download straight to the police department instead of having an officer come in and having to pick up hard copies so much better," Dineen said.

Before this program, officers had to find items based off of description and hopefully a serial number, decreasing your chances of a reunion.

Sgt. Tina Jennum was instrumental in bringing "leads online" to Omaha, she actually won an award for it several years ago. She tells 6 News having photos helps officers.

"Well, you've heard the old saying, a picture is worth a thousand words and that is very true in this case using leads online," Sgt. Jennum said.

It's not just about the items returned...the program is helping officers make arrests.

In "Leads Online's" first year, over 170 arrests were made thanks to the program's help.

This program has been so successful, it's expanding.

"It was so successful in its first couple of years we did just extend it to second-hand dealers starting just this year," Festersen said.

An expansion Dineen sees as a good idea.

We work so closely with the police department -- I do believe those other shops need to as well," Dineen said. "Because these criminals aren't you know the smartest people but they do know where they can also go as well. So expanding to secondhand shops and scrap yards like they have done -- as long as they keep that going -- it's very smart."

"For the amount of money that we're paying for what we're getting is great, Leads Online is not charging us per store, it's just charging us for the service. So even if we had 100 pawn shops open tomorrow, it's still going to be the same price."

The final vote by the city council on whether to renew will take place next week.

The Leads Online program is up for renewal. It’s a partnership of sorts between @OmahaPolice and Pawn shops throughout the city. It digitizes the information sent to police about items brought in to stores. @WOWT6News pic.twitter.com/CLHGNEyBeY

Omaha pastor walks out on meeting with Gov. Ricketts after comment

Omaha pastor walks out on meeting with Gov. Ricketts after comment