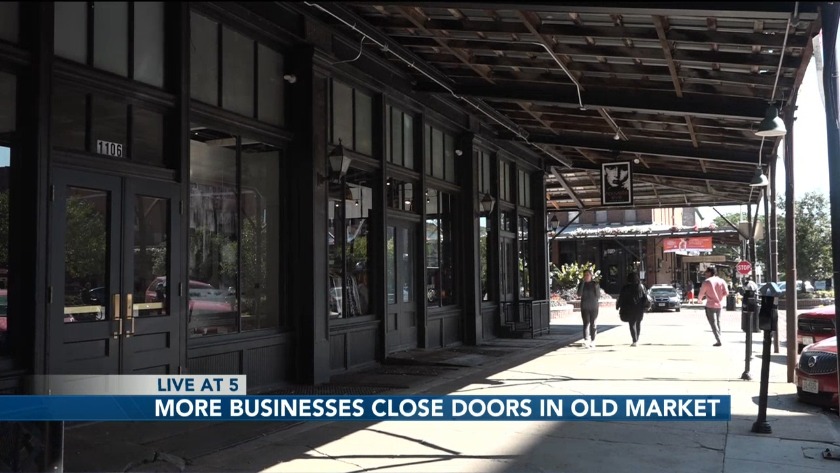 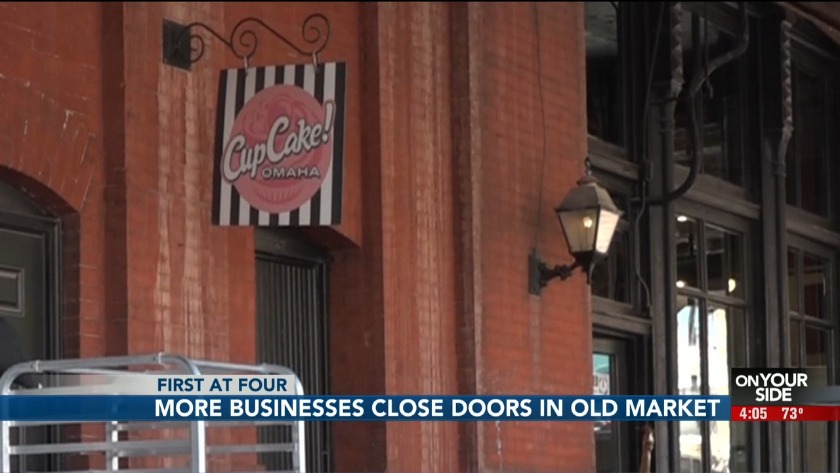 OMAHA, Neb. (WOWT) -- It's a sign of changing times, according some business owners in the Old Market; there's just more competition.

"What's happening in the Old Market is we're not getting the customers or the foot traffic that we used to," said Chris Janicek, the owner of Cupcake Omaha in the heart of the Old Market. "You've got Blackstone competing. You've got the new Capitol District competing."

The Capital District is exactly where Janicek was busying moving his store to on Monday. He said that's where the action tends to be.

"When we have like the College World Series, or Berkshire Hathaway, or any large concert event, or sporting event at the Century Link Center with is now the CHI Center, nobody is coming this way, everything is staying north of Dodge street because they have all these opportunities and options over there, "said Janicek.

Cupcake Omaha isn't alone. There's a handful of businesses either on the move or shutting down. The most recent is Old Chicago. A representative told 6 News, it didn't do as well as the company had expected.

Across the street from Old Chicago, a landmark Mexican restaurant closed its doors last month. The owner of Michael's at the Market stated that at age 80, it was time to slow down.

"It's so tough, I can't tell you; it's so tough, but we're fighting," said Wedad. "I want to continue, but if things go down this way, and it's slow, I can't survive this way."

The owners of the building Janicek is moving out of said they have a tenant ready to move in and that they are not concerned about the future of the Old Market.