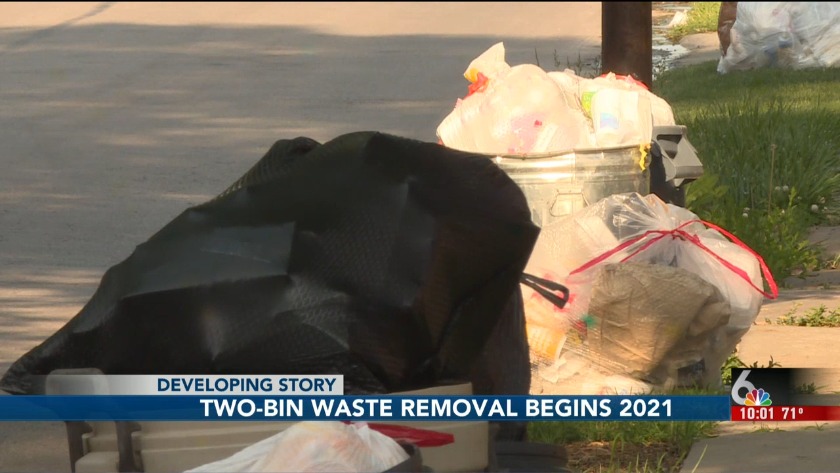 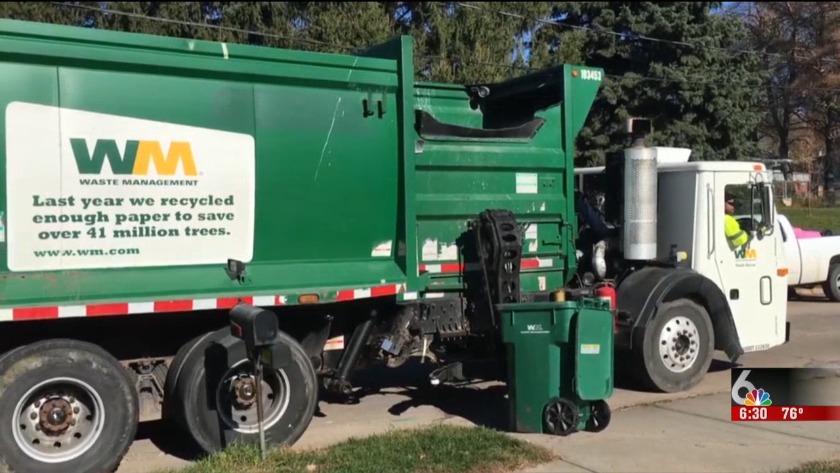 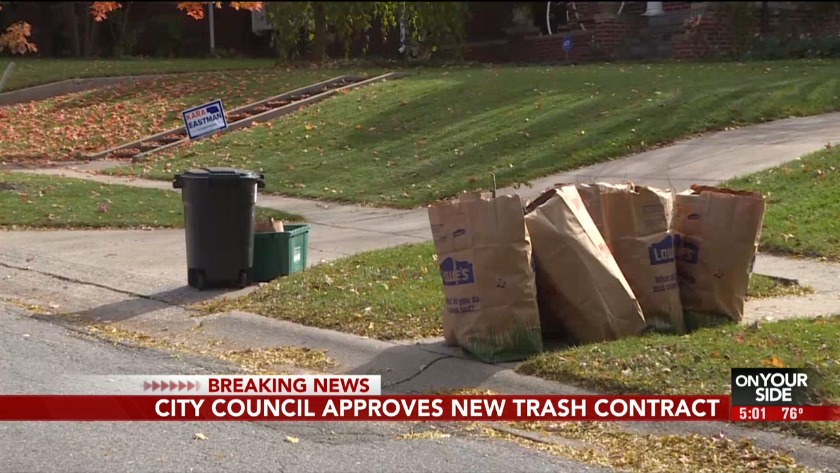 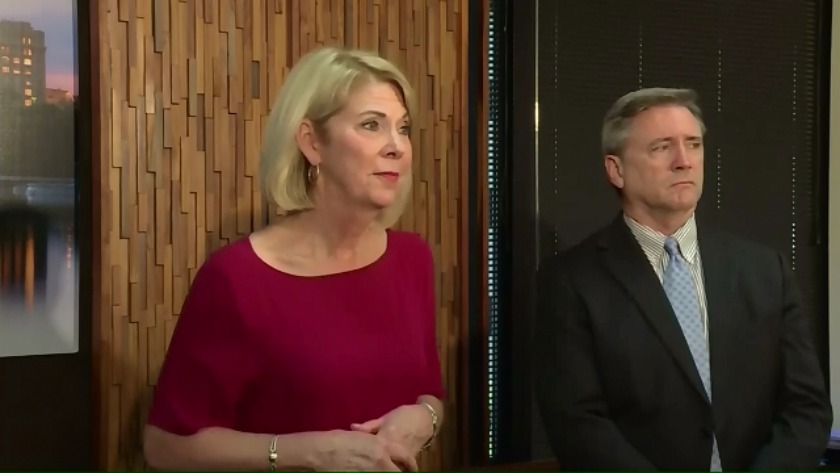 OMAHA, Neb. (WOWT) -- After three years of research and hand-wringing, Omaha has picked its next trash hauler.

The City Council voted 4-3 Tuesday afternoon to award the city's trash contract to FCC Environmental on a two-cart system.

Starting in 2021, homeowners will have one bin for trash and yard waste, and another 96-gallon bin for recycling — with the option to get one half that size.

The council also voted to allow unlimited yard waste collection in the spring and fall.

Public comment began in City Council chambers around 3:30 p.m. Tuesday and ended about 20 minutes later, leaving the city council to decide between the two-cart and three-cart bid.

The City Council just voted after much debate and explanation: FCC Environmental at a little more than $24 million a year. The contract would likely last 10 years with options to go beyond.

FCC Environmental was more expensive than the other finalists — including the smaller West Central Sanitation out of Minnesota — but as Councilman Ben Gray said, if there is trouble, he felt FCC Environmental would be less risky.

The current hauler has run into a number of delays in pickups and been fined several times by the city. So instead of how garbage is picked up now — with garbage bins of all shapes and sizes, sometimes simply set curbside and with a relatively small recycling container That will go away in a year-and-a-half. The new way when this takes effect, in 2021, will be with the 96-gallon bins and those trucks we see in the suburbs working throughout the city.

—
This is a developing story. Stay with 6 News for the latest updates.

Who will get the Omaha trash contract? Debate to get underway shortly. There will be a decision. Will it be two carts or three carts and what about yard waste. Watch it unfold live on https://t.co/Hs1y5Nr96E.@WOWT6News pic.twitter.com/On31qYqOwH