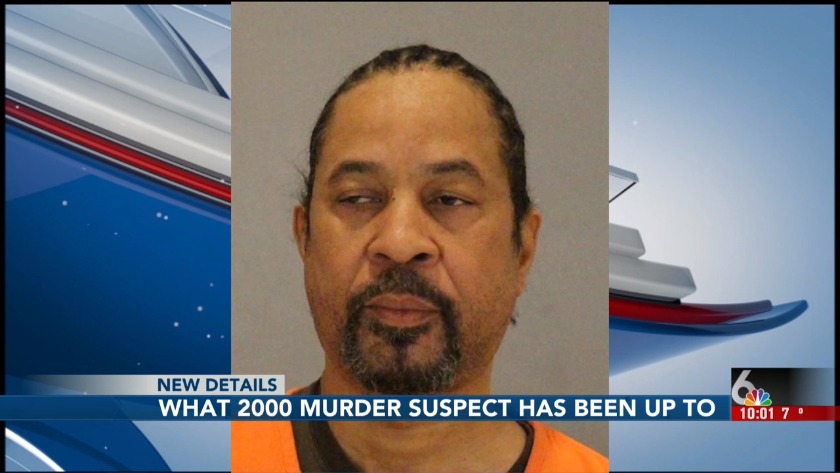 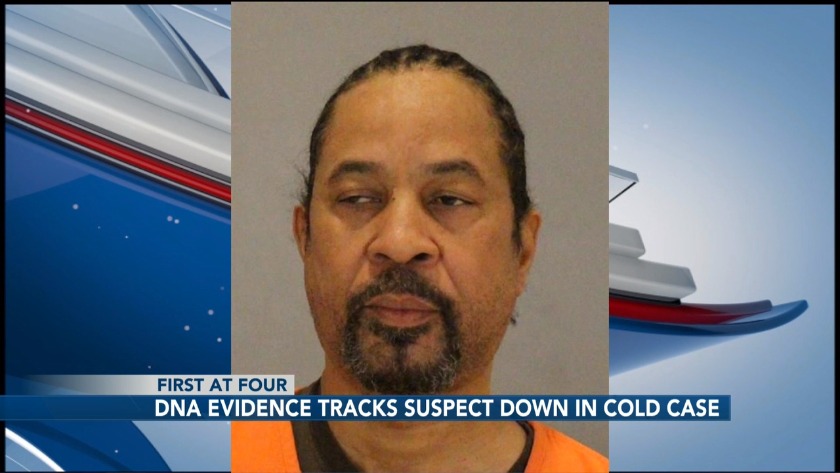 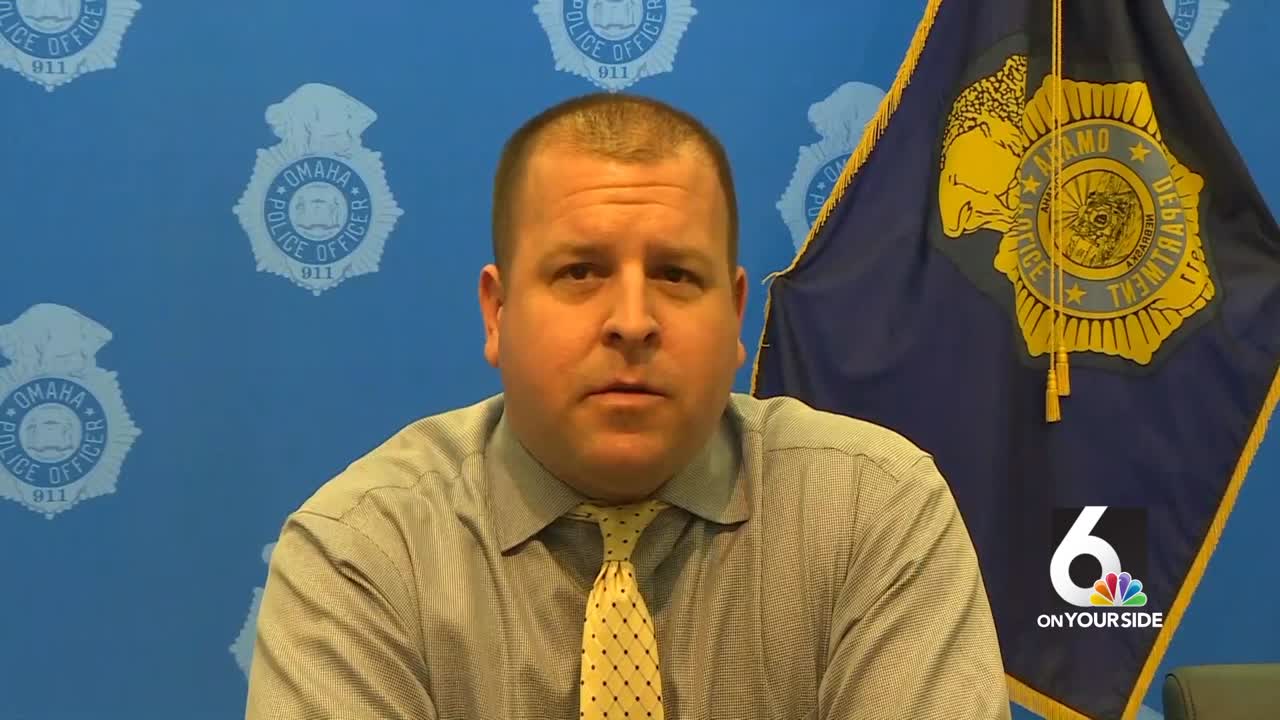 OMAHA, Neb. (WOWT) -- Almost two decades later, Omaha Police arrest a man accused of murdering his neighbor. Detectives say it was a new technology that helps them trace evidence back to the suspect.

Detectives say evidence collected from the scene 19 years ago was re-tested and led them to arrest Christopher Martin, 52.

Detectives tracked down Martin at a friend’s house 19 years later, taking him into custody for the murder of his neighbor Todd Schumacher.

Officials say in December 2000 Schumacher was just returning from work on 29th and Q streets when he was shot multiple times near his home.

That's when detectives examined a piece of evidence they say had DNA on it that linked them back to martin.

“The piece of evidence that it was collected on was examined back in 2001, in the fall of 2001 just the DNA testing ability at that time weren't as advanced or as precise as they are now,” said Detective Dave Schneider.

We're learning martin was in and out of jail serving roughly 2 years.