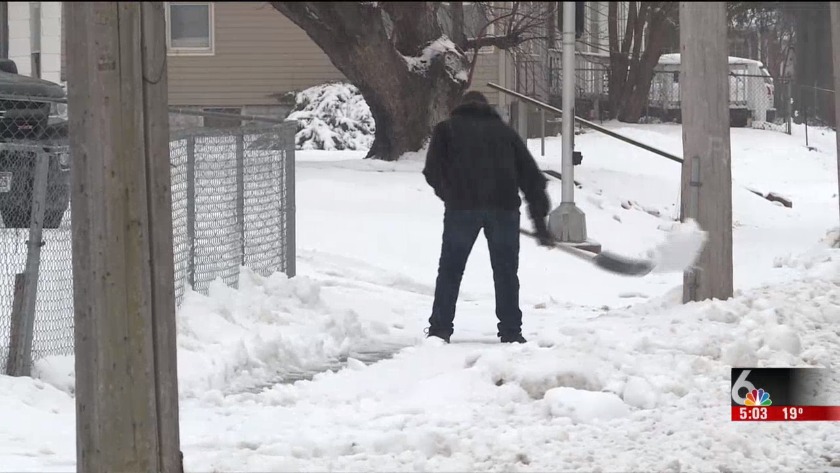 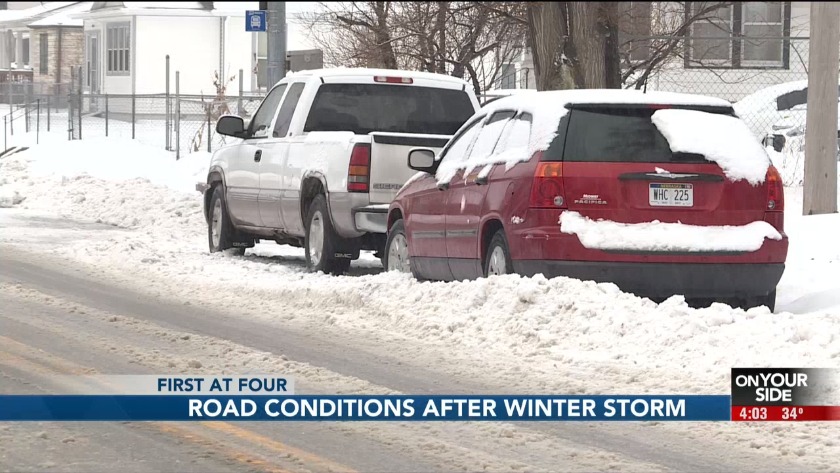 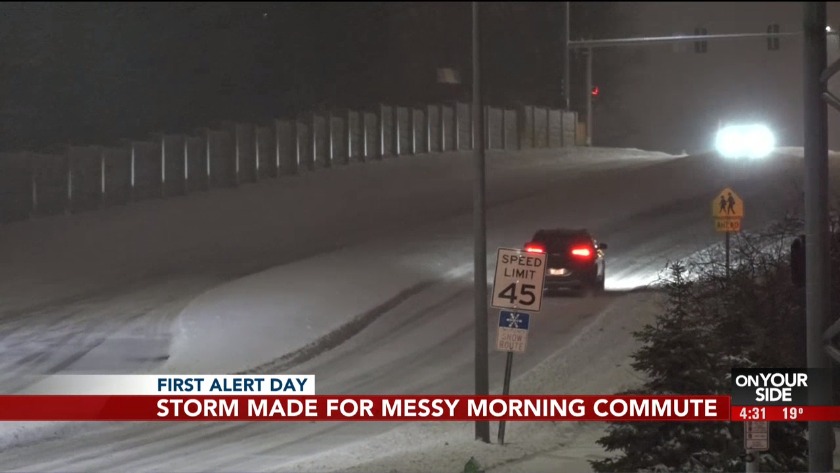 OMAHA, Neb. (WOWT)-- It’s been a battle, Omaha snowplow operators fighting against the snow, rain, and freezing drizzle with more snow on the way. The fight is far from over.

The changing form of precipitation is creating a challenge for Omaha Work crews.

North 30th street, it’s a little sloppy, but car tires are rolling over the actual pavement.

Lots of work has been done to keep traffic moving in Omaha. The snow, followed by freezing drizzle is making it hard for work crews to keep up. And the forecast calls for even more snow.

“It’s just tough you have to watch conditions and the hard part is when you get two stacked together like this you don’t have time to finish the first one up before the second one comes so we’re focusing obviously priority routes major and secondary streets,” said Austin Rowser with the city.

“We’ve got the contractors coming to help us but then again when they’re done we’ll have another operation of some type in residential areas that will continue on Thursday and possibly into Friday,” said Rowser.

Right now the streets are passable and residential streets are being plowed but all that work could be covered up with the next snowfall.