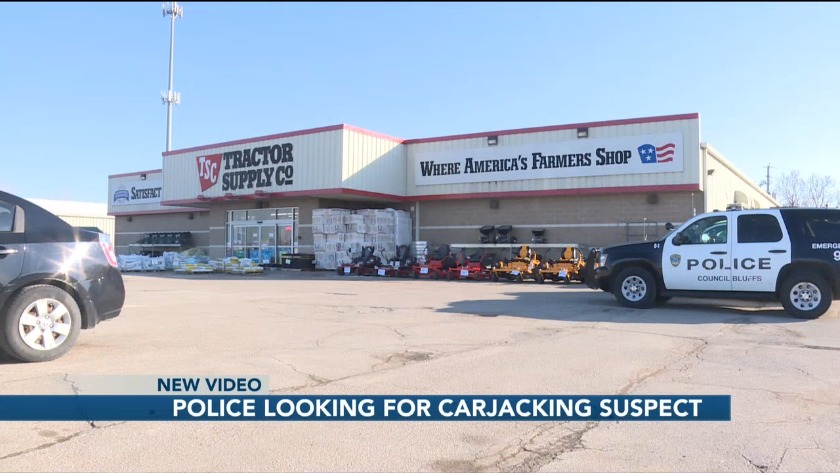 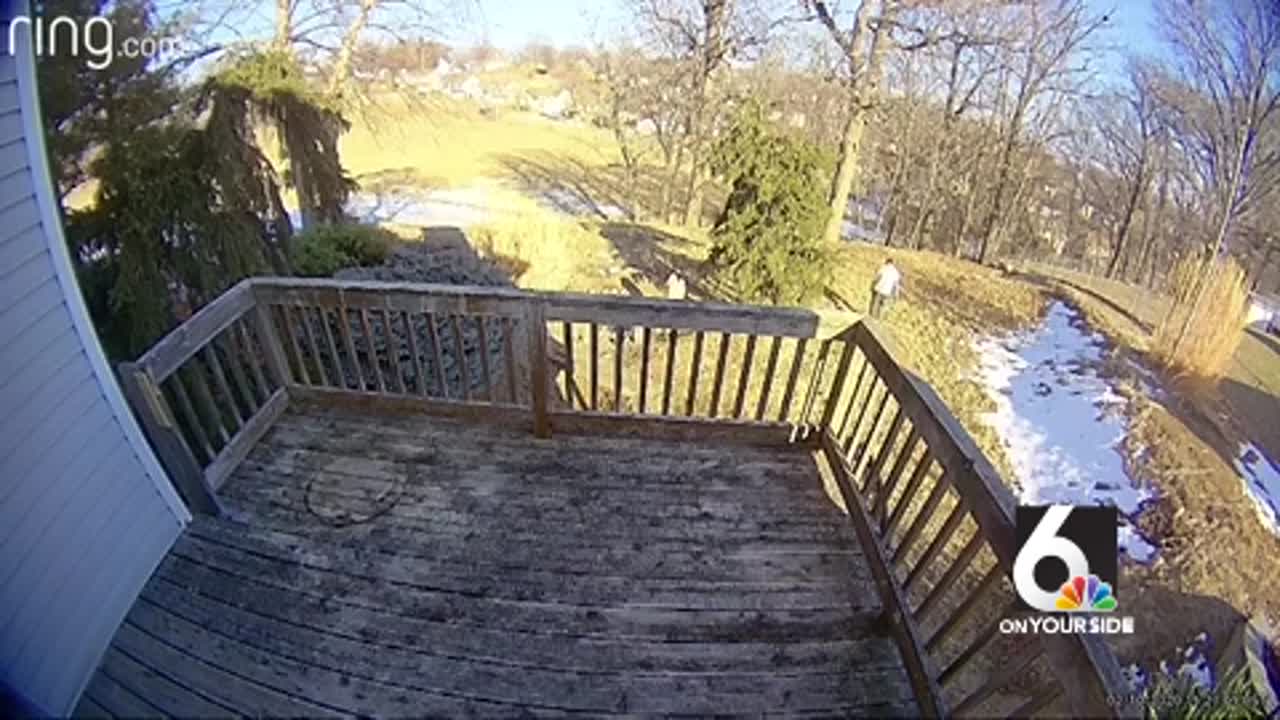 OMAHA, Neb. (WOWT) -- Omaha Police are looking for help identifying the man they describe as "armed and dangerous" following a carjacking in Council Bluffs on Monday.

OPD on Tuesday released a neighborhood Ring.com video of the suspect in hopes that someone might be able to help officers identify him. The video shows the suspect walking through a back yard near Bancroft Elementary School, according to a statement from OPD.

Police said the man attempted a second carjacking at the school, but the victim resisted and the suspect fled on foot.

The man officers are looking for is white with a darker complexion and is believed to be in his late 20s, the statement says. He has a medium build and is bald on top with short hair on the sides and back of his head.

Around 3:30 p.m. Monday, the suspect stole a white SUV in Council Bluffs and drove into Omaha, where he abandoned the vehicle, the OPD statement says.

Anyone with information about the man or this incident is asked to contact Omaha CrimeStoppers at 402-444-STOP; or submit a tip at www.omahacrimestoppers.org or via the P3 Tips mobile app.