Driver killed in crash near I-680 off-ramp, Omaha Police says 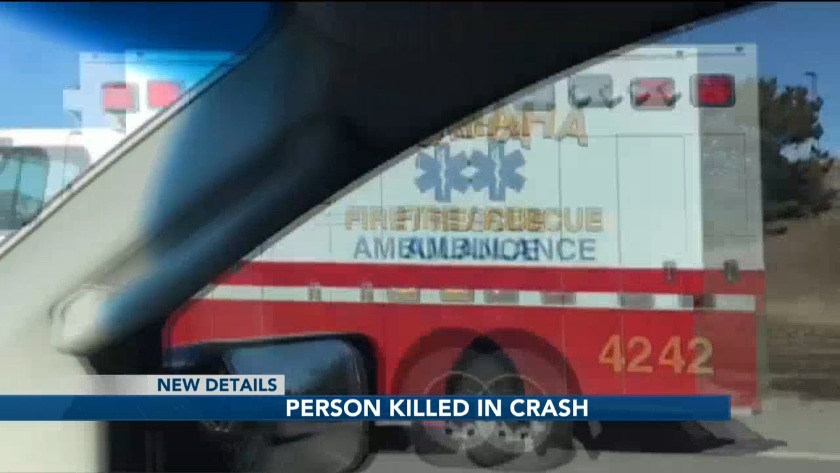 1 dead in single-vehicle crash near I-680 off-ramp 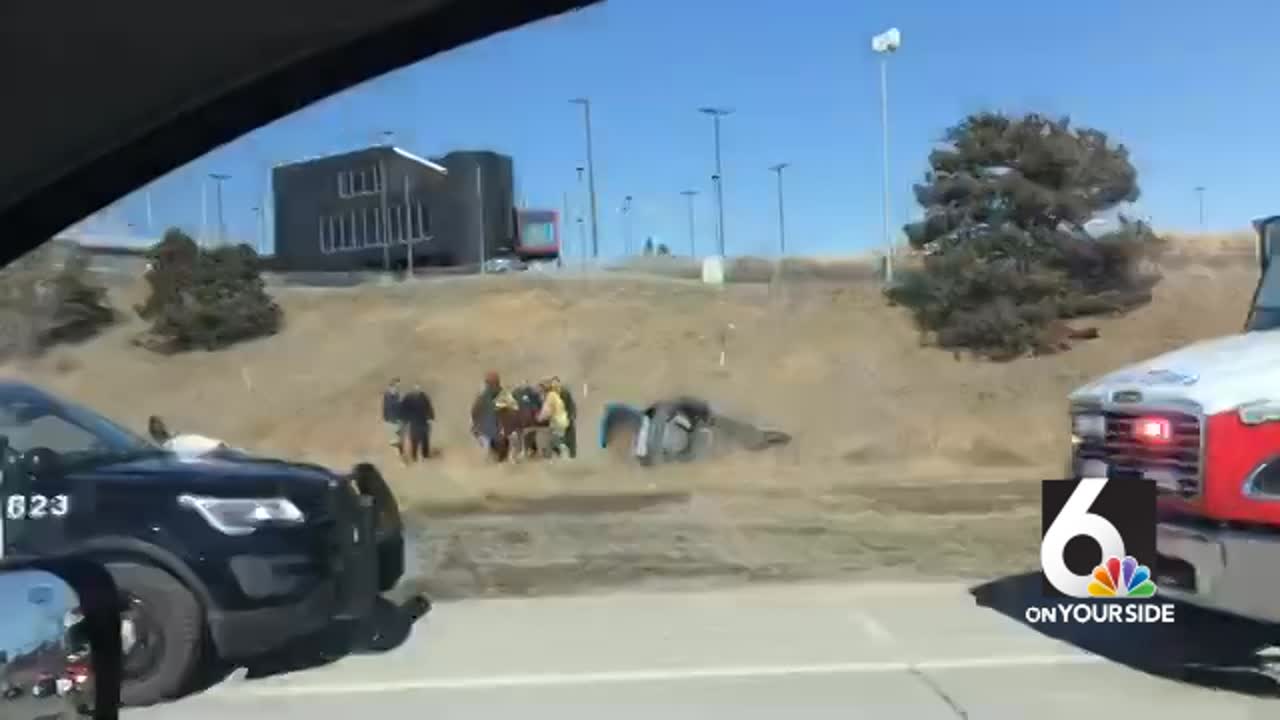 OMAHA, Neb. (AP) -- One person died in a single-vehicle crash Tuesday morning in west Omaha, according to an OPD release.

At about 11:15 a.m. Tuesday, when a 2016 Kia Soul driving northbound took an off-ramp from Interstate 680 onto Dodge Street and went off the pavement, the Omaha Police Department news release states. The vehicle crossed all lanes of Dodge before rolling into a ditch.

The driver and sole occupant of the vehicle was pronounced dead at the scene by Omaha Fire paramedics, the release states.

Police are investigating whether a medical condition contributed to the crash.

The crash remains under investigation. The victim's name is being withheld pending notification of next of kin.